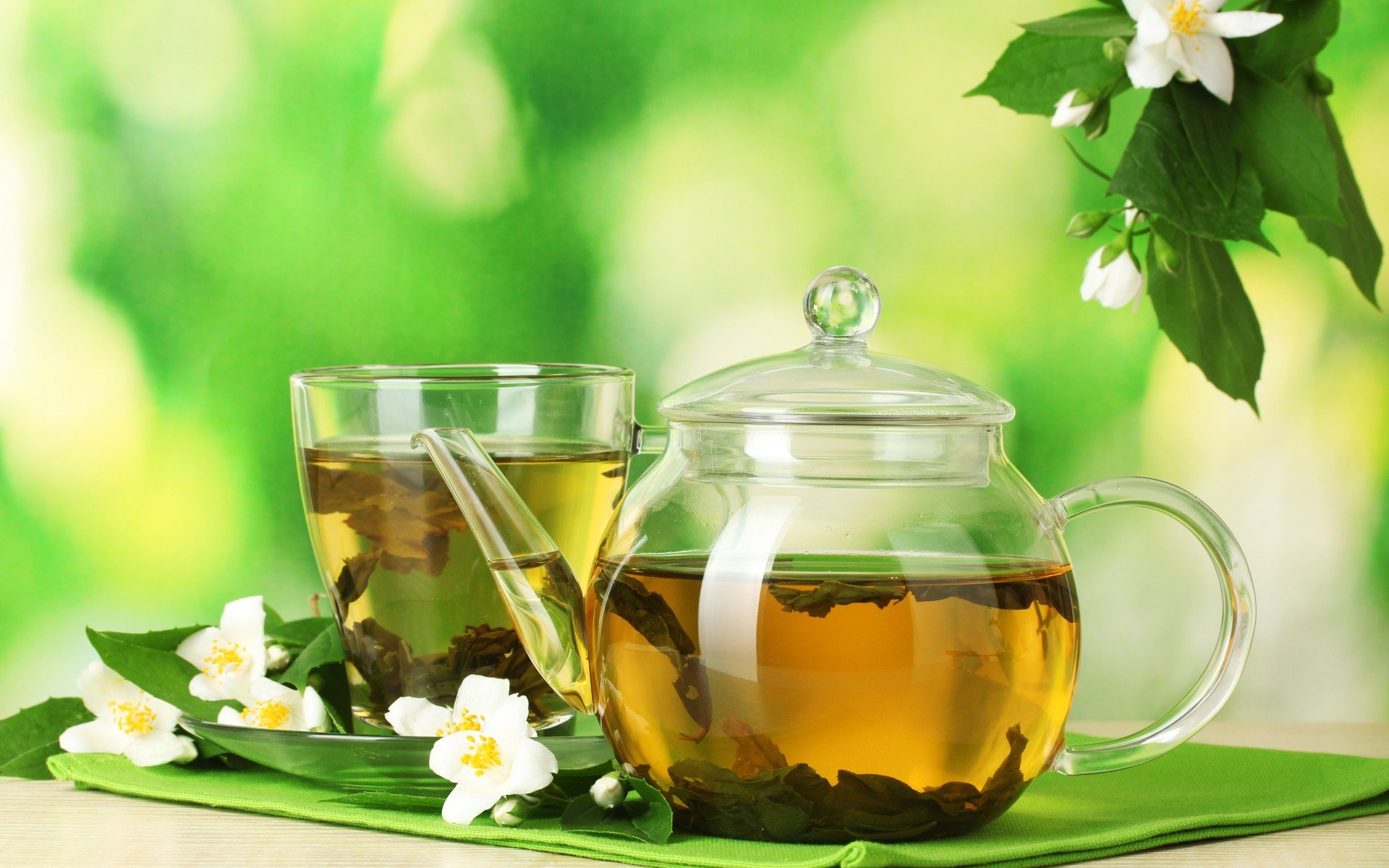 It is no longer a secret that just a cup of tea can help you fight some health issues such as tooth decay, arthritis, stroke and cancer. It is regarded generally as a natural tranquilizer, but it also has one great benefits that is quite unknown to the vast number of people – it helps to lose weight.

Report from some scientist shows that tea has some properties that help fight the fat cells in the body.

In this article we are going to discuss some teas that can help you lose some weight.

Function: It Builds the body metabolism

Green tea has a chemical known as EGCG that increase the rate of body metabolism. This chemical can help one loose great amount of body mass of about 70 calories per day. Not only that, green tea is also an antioxidant agent and it can help to burn the body fat and improves metabolism because of the content of catechins in green tea.

This tea is widely known for its therapeutic effects on the human body. It’s made by blending the fresh rose with the best chai tea to make the rose tea latte.

This tea has the ability to detoxify the body and beautify the skin. However, it also contains some major vitamins such as C, A, E, B3, and as this helps to battle infections, lose some weight and prevent constipation

Function: This helps to prevent obesity

This tea helps to promote the absorption of fats in the body, and it also helps to lower the level of cholesterol in the body thereby reducing your risk of having heart disease.

Function: This prevents the generation of new fat cells.

This tea is mostly dried because it can be found in the sunlight giving you less effort in the preparation of this tea. It is best known for its antioxidant properties.

This tea has the ability to break down the fat cells in the body and also block the generation of new fat cells known as adipogenesis. Taking this regularly is one of the effective means of cutting down some weight and it’s the best diet tea among other teas.

Function: It helps to regulate the fat hormones This tea is made from a red blush plant that is mostly found in a small region called Cederberg in south Africa. This tea is distinct because of one powerful flavonoid known as Aspalathin. This compound can help to lower the stress hormones in the body that is responsible or the initiation of hunger. It also has the ability to reduce the risk of heart disease type 2 diabetes.

What Should You Choose; ZUMBA Or HIIT To Lose Weight