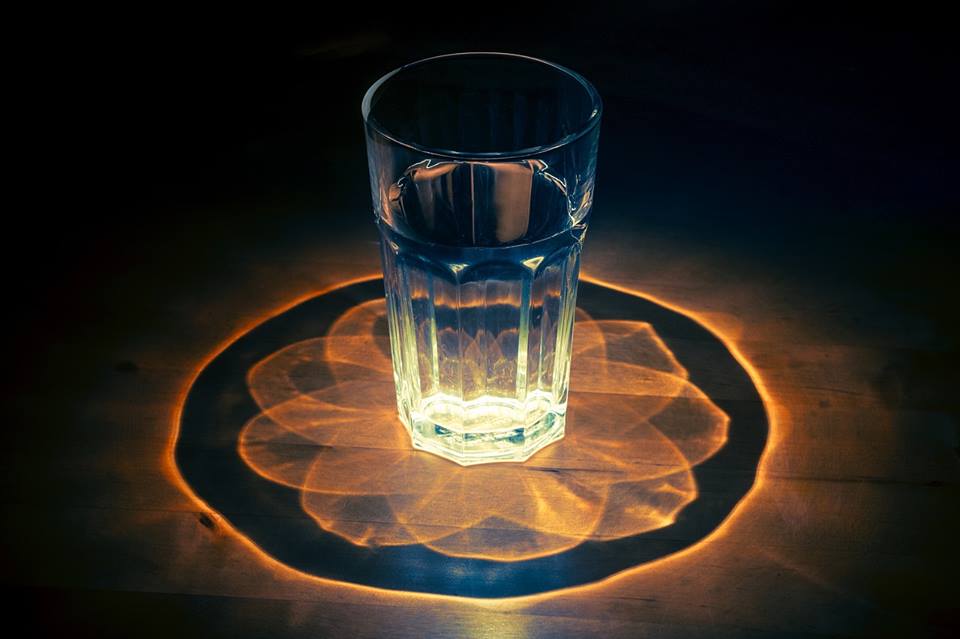 Once we are aware of the risk involved in avoiding water in our sports routine let us know how much is suitable for drink before, during and after physical activity:

“By properly exercising hydrated we will avoid further adverse effects such as dizziness, headache, vomiting, heat stroke or fainting,” concludes the nutritionist. To what the said Consensus on drinks for the athlete adds that if enough drinks are eaten with meals and there is a suitable rest period (8-12 hours) since the last training session, it is very likely that the athlete is hydrated.

Always keeping in mind that a subject is hydrated if his weight in the morning on an empty stomach is stable: it varies less than 1%. And following the indications of the American College of Sports Medicine, it is necessary to combine drinks in an approximate amount of 5-7 mL / kg of physical weight at least four hours before the exercise. That is, a person of 80 kilos must have drunk in that time between 400 and 560 milliliters, approximately half a liter. Better if it is with a supply of sodium and / or small amounts of salty foods in order to stimulate thirst and retain the fluids consumed.

When recommending an exact amount of fluid during exercise, Doctor reminds us that “body mass, rate of sweating, sex and age, cause great differences in the time they remain hydrated. In addition to clothing and environmental conditions. “A simple way the amount of water lost in a physical activity is to weigh before and after the exercise. If the athlete is weighed in the same conditions for several days (when rising, for example), the variations may reflect his state of hydration prior to exertion and, when comparing the weight before and after the physical activity, the degree of Dehydration caused by exercise.

Always taking into account, according to the document, that after 30 minutes of the beginning of the effort it becomes necessary to compensate for the loss of liquids, and after an hour this becomes essential. In addition it is recommended to drink between 6 and 8 milli liters of liquid per kilogram of weight and hour of exercise (approximately 400 to 500 ml every hour or 150-200 ml every 20 minutes).

“The goal of post-exercise hydration is to completely recover the fluid and electrolyte deficit that occurred during it,” explains the sports nutritionist. In the event that an athlete needs to recover fluid loss quickly and in full, a study by the School of Sport & Exercise Sciences (UK) advises a fluid intake of 1.5 L for each kilogram of body weight loss during exercise or running.

To conclude, Doctor also warns that “the intake of fluids must be accompanied by electrolytes, as not only” we sweat water “but also lose a lot of mineral salts. Among them, sodium is the crucial element for ingested water to be retained, otherwise, if only low sodium water is ingested, as there is loss of this mineral by sweat the body will try to eliminate this water ingested through the Urine to avoid hypotension. So that the person would not be rehydrated but will be stimulating the diuresis, aggravating dehydration.