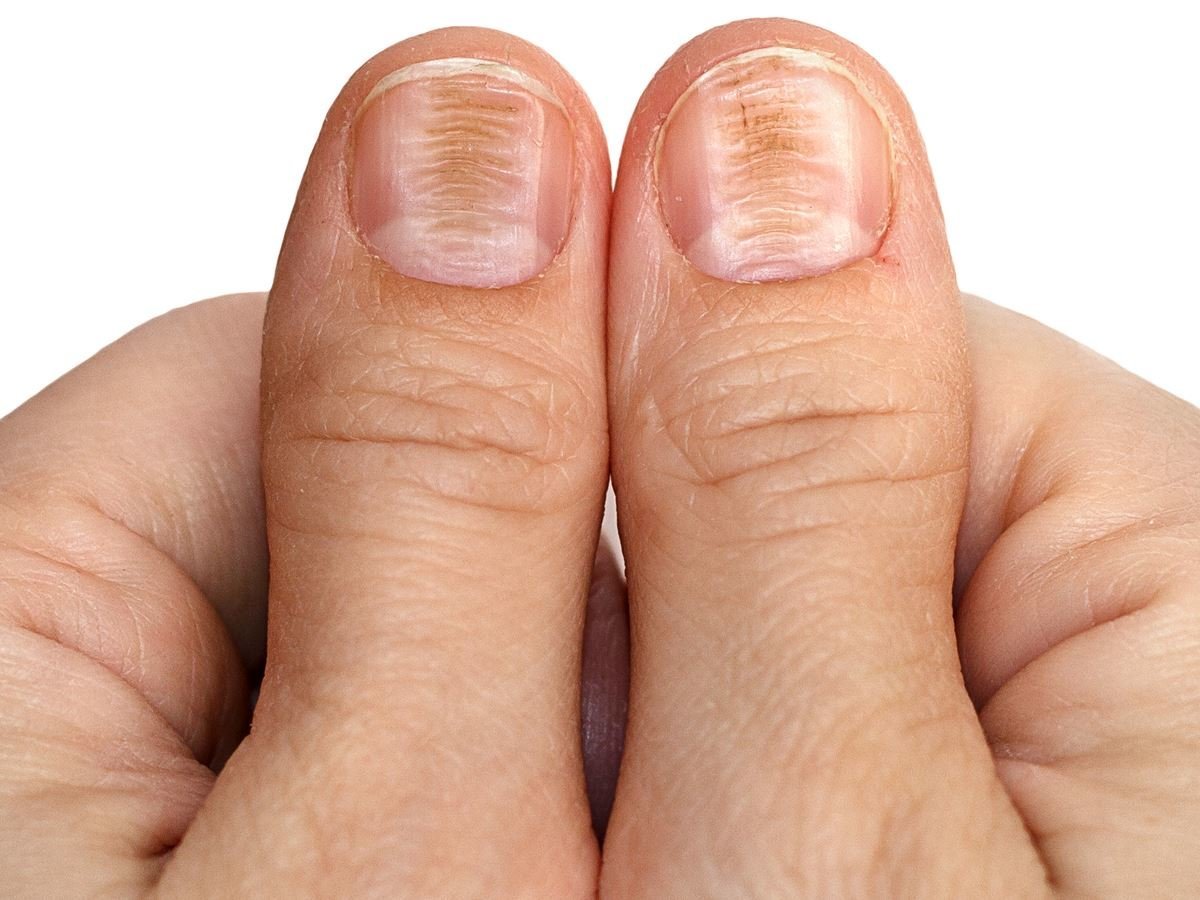 Do you often feel a tingling sensation or loss of feeling in your feet and hands? Do you experience mental confusion, paralysis, difficulty speaking, involuntary movement of the eyes or vomiting? Then you might be suffering from beriberi, or a deficiency in Vitamin B1. This condition can be quite serious and need urgent treatment, so it’s important not to ignore it. The good news is there are plenty of home remedies, so you don’t have to go to the doctor if you don’t want to. Not only do these treatments use everyday household staples, they’re also effective. 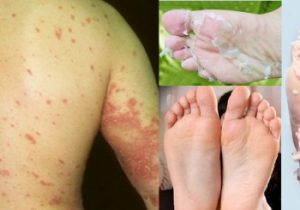 Beriberi is a condition caused by a deficiency in vitamin B1, also known as thiamine. There are two types of the disease: wet beriberi and dry berineri. The dry version causes nerve damage which can lead to reduced muscle strength and, eventually, paralysis. The wet version, on the other hand, affects the heart and circulatory system. In rare cases, wet beriberi can lead to heart failure. Beriberi can be life threatening if left untreated.

The disease is characterised by various symptoms that run parallel to vitamin B1 deficiencies. It usually affects malnourished individuals, such as those from underdeveloped countries. Today, it also happens to some people who have an alcohol disorder, women with extreme morning sickness or nausea throughout their pregnancy and AIDS patients. If you are eating food that is rich in thiamin, you’re unlikely to develop the condition.

Mothers who are breastfeeding and are lacking in thiamine have a high tendency to pass the deficiency to their baby. Furthermore, heavy doses of diuretics and dialysis may also increase the possibility of the illness. Aside from nutrient-deficient food, there are few major causes of beriberi in developed countries. Other factors that may result in beriberi are a lengthy difficulty during pregnancy, chronic alcoholism, poor absorption of nutrients and hypothyroidism.

Most of the physiological processes, such as the nervous and circulatory systems, are affected by this condition and may be detected at an early stage. If an adequate diet and proper treatment are implemented in a timely fashion, these complications may be reversed.

The symptoms of the illness vary depending on which type of beriberi you have. They include:

Treatments and Home Remedies for Beriberi

Here are some of the best treatments and home remedies for beriberi:

Healthy diet. A proper and well-balanced diet is important to provide the body the vitamin B1 that it needs.

Milk. Since milk is a good source of vitamins and minerals, it is essential for those who suffer from beriberi.

Legumes. Most nuts, seeds and legumes are rich in thiamine, especially in their outer layer. You can eat them frequently. 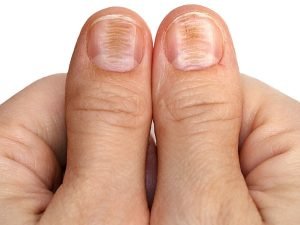 Rice Bran. This is one of the best home remedies for beriberi. Boil rice in excess water. The rice extract is then drained and collected to be drunk by patients. This is rich in vitamin B1.

Brown rice. This type of rice has high levels of thiamine, thus it is beneficial for getting rid of beriberi.

Medical treatments. When medically treating a thiamine deficiency, doctors usually prescribe pills or shots. These have been shown to have positive effects on patients in just a small amount of time.

Here are two things that you can do to prevent the illness: