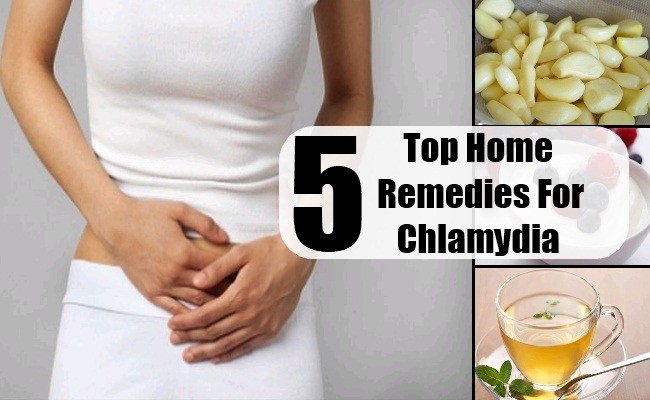 Chlamydia is a sexually transmitted disease caused by Chlamydia trachomatis bacteria, which is caught by having sex with an infected person. Although men do not ejaculate, they can also transmit to their sexual partners. However, you can not get chlamydia by touching other things like latrines. You are put at higher risk for chlamydia if you have more than one sexual partners or if you have had it before.

Chlamydia occurs in people of all ages and affects both men and women seriously. Especially in women, it can cause permanent, severe damage to the reproductive system, making it difficult or impossible for women to become pregnant later. It can also cause pregnancy outside the womb, which can put at risk of death.

What are symptoms of chlamydia?

Most people with chlamydia have no symptoms. If you have symptoms, they may appear only a few weeks after you have sex with an infected partner. Chlamydia can damage your reproductive system in spite of no symptoms.

Treatment for chlamydia is the same for both men and women. For most infections, doctors will prescribe antibiotics at a single dose. It is azithromycin which is safe for expectant mothers.

Those who are allergic to azithromycin may take another antibiotics, doxycycline. However, they have to take it twice a day within seven days. Doxycycline is not recommended for pregnant women as it poses a risk to the development of bones and teeth of thefetus.

Some people infected with chlamydia may also be infected with gonorrhea. Therefore, gonorrhea testing is also done at the same time as chlamydia testing. If the patient has both of these diseases, treatment will need to be supplemented.

You should not have sex within a week after being treated. You may get chlamydia more than once. If you have done the right thing, you will not need to re-check to make sure you are cured unless you continue to have symptoms. If the symptoms recur or occur for the first time after you have been treated, you should see a doctor again.

Those who have been infected with chlamydia should be tested again three to six months after being diagnosed as many people (about 25% in some studies) are infected again from untreated sexual partners.

Apart from seeing doctors and using antibiotics mentioned above, there are a lot of effective home remedies for chlamydia in both men and women. You can combine one of these with antibiotics to accelerate the healing process and prevent the spread of chlamydia safely and naturally.

Goldenseal is a plant grown mainly in North America. It is considered as a natural antibiotic against both bacteria inside and outside the body. It contains an active element called berberine that helps destroy a lot of bacterium and fungi causing diseases including chlamydia. Berberine also stimulates leukocytes and makes the immune system better.

To fight against bacteria causing chlamydia, take four or six grams of goldenseal in tablet or capsule form per day. Otherwise, consume two ml extract three to five times daily. Note that you should not use goldenseal for more than three weeks continuously. 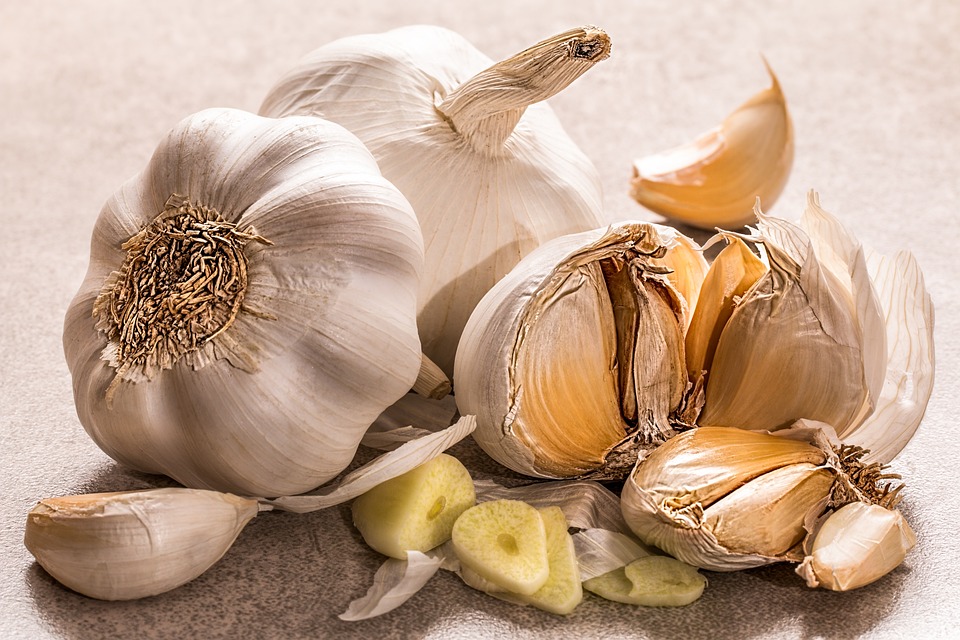 Garlic is a vegetable of the onion family with a very strong taste and smell, used in cooking to give flavor to food. Besides, it is beneficial to the treatment of infectious diseases because it contains high levels of allicin – a valuable natural antibiotic with anti-inflammatory and anti-bacterial properties. That is why many people favor using garlic as one of home remedies for chlamydia.

Take two to three cloves of garlic to cut into small pieces and air them for about 10-15 minutes so that alliin in garlic converts allicin. After having dinner, swallow this amount of garlic with water. Then, eat a box of sugar-free yogurt. In addition, if you are not too upset with the smell of garlic, you can chew raw garlic instead of small pieces to achieve the better therapeutic effect. Aside from that, you should add garlic in daily meals to increase the body’s resistance to pathogens. Echinacea originated from North America as a traditional Indian herb and is now widely used in the world, especially in the United States and Europe. The root of Echinacea, which is listed in US Pharmacopoeia 2008, is considered to be the most potent antibiotic herb in comparison to other herbs.

Scientists have identified echinacea containing active substances that stimulate the body to boost immunity, enhance macrophage function, increase the number of white blood cells and T cells in the body, and inhibit the enzyme produced by the bacteria helping the body fight off bacterium, viruses and fungal pathogens. Thus, it is advantageous to the treatment of chlamydia.

To relieve chlamydia, drink one to two cups of echinacea tea daily without adding sugar because the sugar will get symptoms of chlamydia worse. Alternatively, you can also take 300 mg of echinacea capsules twice to three times a day. Sage is a member of the mint family which is a group of plants including herbs such as lavender, rosemary, basil, and mint. New studies show that ursolic acid in sage is effective in reducing pain, while its essential oil has antibacterial, anti-fungal, antiviral and anti-cancer effects. Therefore, it is listed among effective home remedies for chlamydia.

Drinking sage tea is an effective way to ease the symptoms of chlamydia. To prepare tea, you put a teaspoon of dried sage leaves into a cup of boiling water and leave it for three to four minutes. After that, use a strainer to separate the sage from the tea. Drink it when it’s still warm. You should consume two cups of sage tea daily to get satisfactory results. 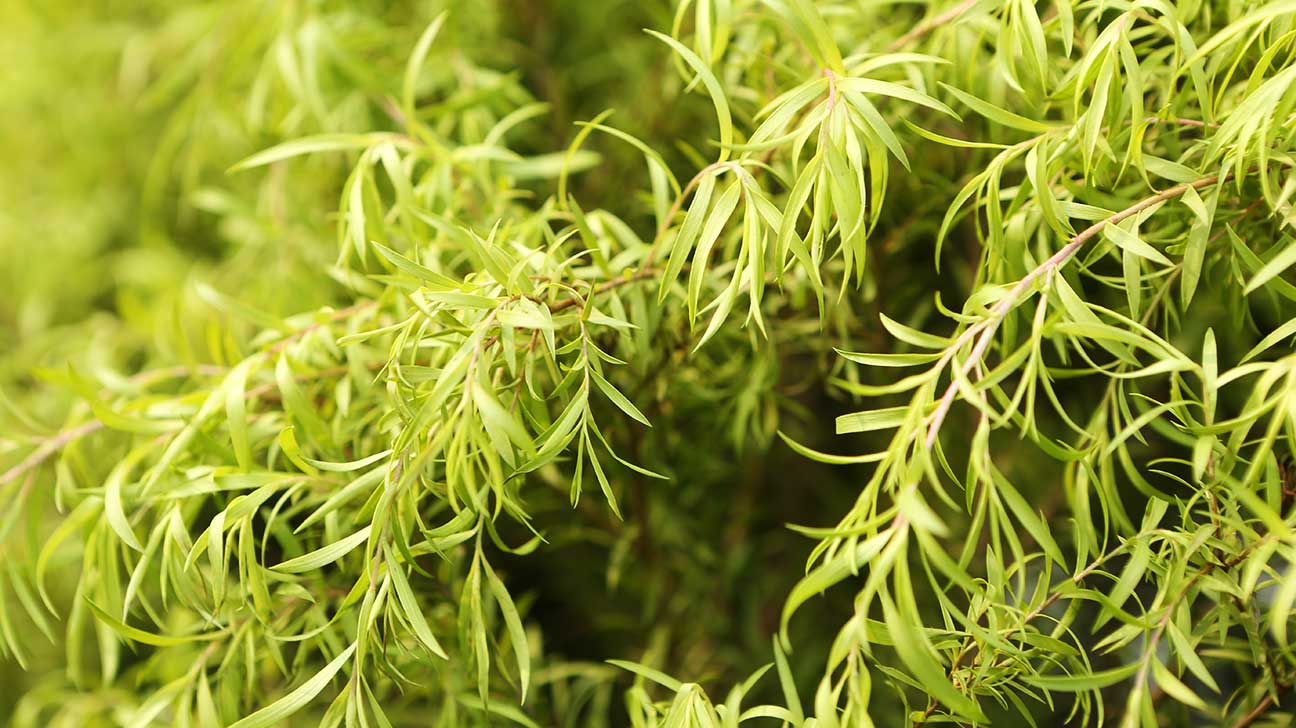 With antimicrobial and analgesic properties, tea tree oil can soothe the symptoms as well as relieve the pain of sexually transmitted diseases including chlamydia.

Clean the infected area with clean water and then use a cotton pad to apply tea tree oil to it. Do it for several weeks until chlamydia is treated thoroughly. Another way is to add a few drops of tea tree essential oil to your bathtub to bathe every day for relieving the painful symptoms.

5 Causes of Sexual Problems in Marriage You Should Know

Is Adult Circumcision Good or Bad?