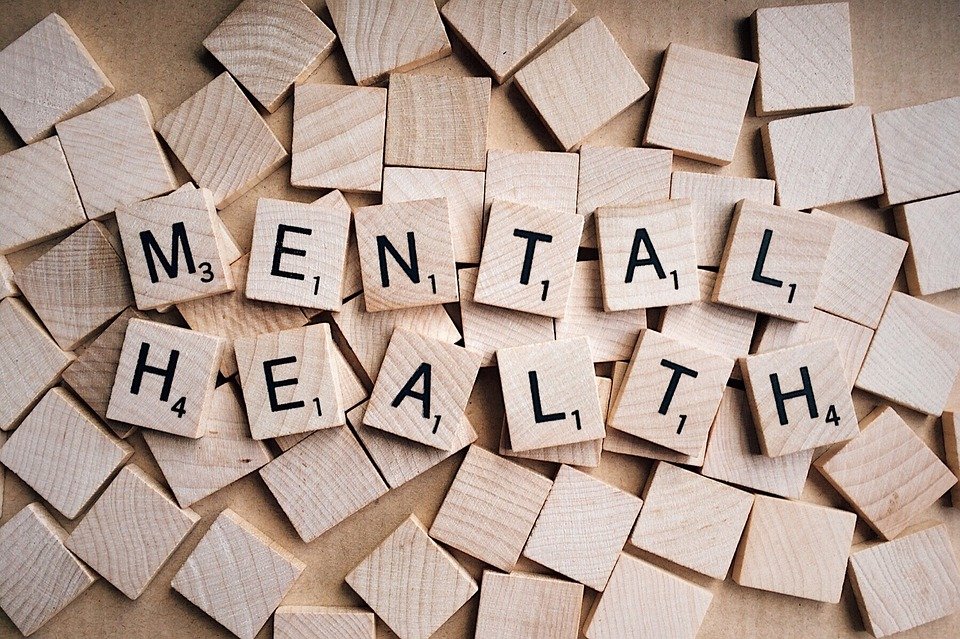 About half of the population of the adolescents in the whole world suffer from a mental health condition. This particular statistic is quite alarming. Furthermore, the social stigma about the mental illness is what makes it more difficult for people who are suffering from it to open up to some other people about their own condition, thus making them suffer in silence. It is very important to learn and have enough understanding about mental health. Good thing, there are some ways on how to deal with mental health. Give this article a read and get to learn more about the important matters about it. 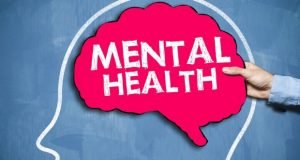 Mental health is referred to like a certain level of psychological well-being or the particular absence of mental illness. Often, the mental illness is being misunderstood, not readily accepted, and is neglected by people. Now, more and more people and institutions are making people aware of the truth regarding mental health.

Moreover, mental illness doesn’t necessarily come from just one factor. It is actually a result of a wider range of illnesses, which affect a particular person’s thoughts, behavior, and mood. These illnesses include insistent anxiety, sadness, and depression. Along with some other mental conditions like autism, obsessive-compulsive disorder, bipolar disorder, dementia, loneliness, bulimia, anorexia, and post-traumatic stress.

About 70% of young people and adults who suffer from the mental condition haven’t had right diagnosis at the early stage. This is for the reason that there’s a huge gap in between the awareness and understanding the mental health all over the world. According to a survey in 2016, 1 in 5 adults are living with mental illness in the United States alone. Furthermore, mental illness may affect people of all race, ethnicity, gender, and ages.

The rapid changing world is what leaves the youth with small time to think of their behavior and actions. An action as meek as binge-watching that is casually and frequently used by people, may also harm a person’s emotional state. One study suggests that the emotional states that are experienced after the binge-watching has various implications for the entertainment satisfaction. This particular term refers to the state wherein a person is watching a particular type of entertainment in order to experience a certain feeling that is often lacking in a person’s life. Therefore, someone who is lacking in romance in life may prefer watching romantic series to experience the feeling of love in a virtual manner. This is also relevant to a woman who suffers from PMS might prefer listening to emotional songs.

The way we talk and behave to a person who is suffering from mental illness matters. There are some remarks that may hurt and there are some that may help.

In order for you to help those who are suffering from mental illness, make sure to say the proper words. This will also be the way for you to help the other ways on how to deal with mental health. Speaking of that, continue reading this article, as that’s what we’re going to discuss next.

How to Deal with Mental Health?

Mental health is a huge and serious issue. It is a moral duty to help yourself as well as those who suffer from mental illnesses. Spread awareness!