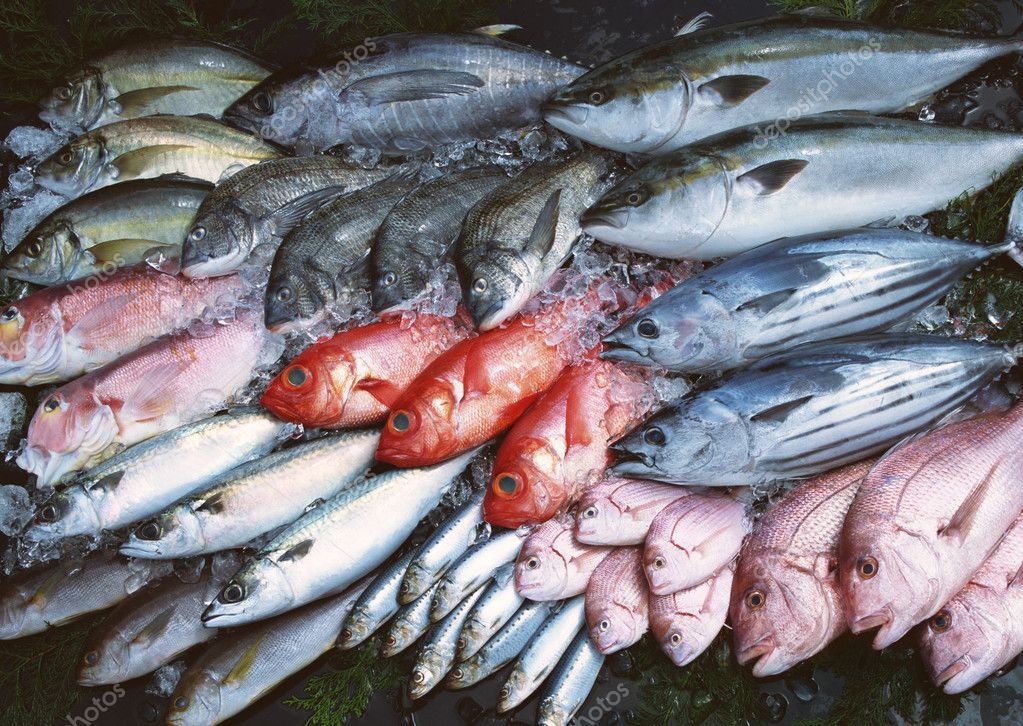 There are people who prefer the taste and texture of raw fish rather than the cooked fish. Raw fish dishes are popular in Japan. Especially dishes like sashimi and sushi. However, is eating raw fish safe? Give this article a read and you will get to know the answer. 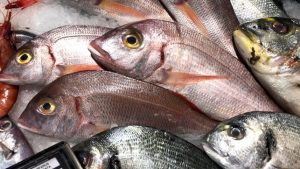 Cooking the fish degrade the amount of nutritional quality of the fish. Raw fish does not contain contaminants and grilling fish may cause heterocyclic amines that increase the risk of cancer. In addition, frying the fish lessen the amount of healthy omega-3 fatty acids.

In addition, raw fishes may also pose some potential hazards to the food consumers besides the parasites. Moreover, the non-fresh fish may also develop bacteria and produce enzymes, which may cause Scombroid poisoning. The tropical fish water also has a natural toxin, which may cause gastrointestinal and neurological symptoms.

Some of the popular raw fish dishes are the following: 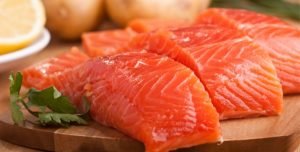 If you want to eat raw fish, buy previously frozen fish. Simple refrigeration makes the organisms to reproduce. This is not a good way to control the parasites.

According to the regulations by the Food and Drug Administration, raw fish is safe as long as they follow the guidelines accordingly. The fish must be frozen at a specific temperature and the fish must be stored for a certain period of time. Freezing and storage kill the parasites effectively. The FDA recommends proper freezing of fish that will be consumed raw are the following:

Parasites are animals or plants that feed off from another living organism. So, is eating raw fish safe? Other parasites do not cause acute symptoms but there are others that cause harm over the period of time. Parasitic infections can be transmittable by improperly cooked food which includes eating raw fish.

Eating raw fish may cause food poisoning. That is actually the reason why it is recommendable to cook the fish that we eat. Nevertheless, the risk of food poisoning from eating raw fish is small for healthy people. On the other hand, consumers with the weak immune system are more susceptible to infections.