Everyone wants to have strong and beautiful nails, however, the beauty can be spoiled because of brittle nails. Brittle and weak nails that are easily chipped or cracked are a problem that affects both women and men. Using nail polish, aging and frequent water exposure are the main reason that causes weak and brittle nails.

Brittle nails are also associated with some ailments, such as:

If you are wondering “why our nails break easily?” the main reason is that your nails are brittle. When you are experiencing brittle toenails or brittle fingernails, there are many signs & symptoms to consider.

Remedies for Weak and Brittle Nails

It contains high quantities of silica. It is a vigorous mineral for healthy and strong nails. This herb can also remove white spots found in your nails.

This type of oil can cure brittle nails, particularly when initiated by a fungal infection. Tea tree oil is a potent antiseptic that can help in fighting infections and cure discolored nails.

Sea salt is good for our nails because it contains several healing minerals. It toughens brittle nails, makes our nails even shinier and softens cuticles.

The absence of moisture is another reason why we are experiencing brittle nails. However, using Vitamin E Oil, we can keep our nails hydrated and moisturized. It also nourishes and strengthens cuticles and nails.

Coconut oil nourishes brittle and weak nails. It can be used as a moisturizer since it contains saturated fat. In addition, it can also prevent several types of nail infections.

As an alternative to coconut oil, olive oil can also cure brittle nails.

It contains magnesium, iron, calcium, potassium, and vitamins, these nutrients are good for our nails. And above, it can also cure nail infections because of the acetic acid and malic acid found in Apple Cider Vinegar.

The beer has biotin, phosphorus, potassium, and selenium that are proven helpful in making our nails healthier and stronger. It is proven as an effective remedy for weak and brittle nails. 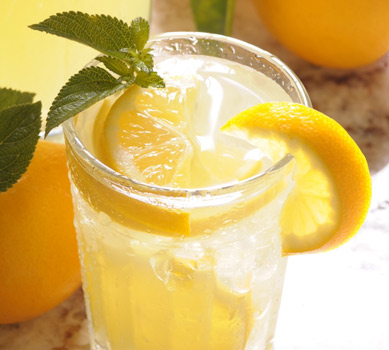 Lemon Juice can improve and strengthen brittle nails condition. Also, it makes our nails whiter and brighter than ever. 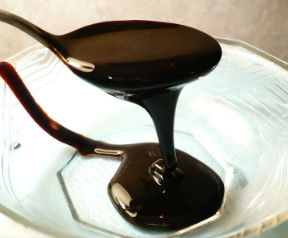 If we are consuming lower dosage of iron, the risk of having weak and brittle nails is higher. That is why blackstrap molasses are an effective remedy because it contains higher amounts of iron. Aside from iron, it also contains many nutrients that are beneficial to our health.

However, a diabetic person is not advisable to drink blackstrap molasses.

Not all brittle nails cause serious effects, there are times they only look unpleasant. However, brittle nails can be an indication that there is something wrong with your health. They can also accompany thyroid issues and iron deficiency. So it is recommended to consult your doctor when you are experiencing weak and brittle nails.

If brittle nails occur because of using too many harsh chemicals or not wearing plastic gloves when conducting household chores. Then, starting today, you can use the different and simple remedies mentioned above.

The Most Staggering Health Benefits Of Sugarcane Juice

If you drink a glass of raw sugarcane juice, you will be able to acquire a lot of surprising health benefits. In fact, it...

The Most Special Health Benefits Of Turkey Tail Mushroom

The Most Beneficial Treatments For White Tongue

One of the strongest muscles in the body is the tongue. Furthermore, it is also the most sensitive part of the body for the...