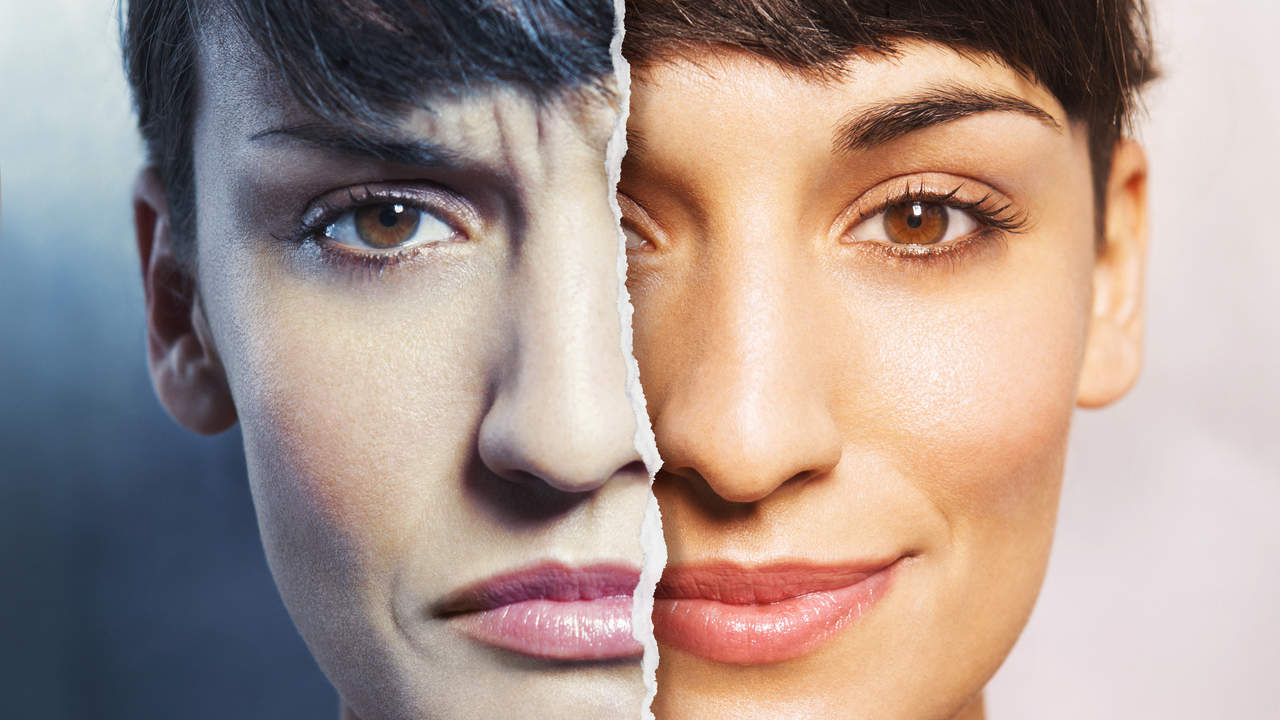 Manic depression or bipolar disorder is a mental condition, which causes the extreme type of mood swings that include emotional lows or depression and emotional highs or mania. When you suddenly become depressed, there is a big possibility that you may feel hopeless or sad. Furthermore, you may also lose your interest or pleasure in most of your activities. When your mood abruptly turns to hypomania or mania, then you may feel unusually irritable or full of energy. These uncontrolled mood swings may affect behaviour, ability to think properly, judgment, activity, energy, as well as sleep. These sudden changes is really a disturbing thing to experience, thus the treatments for bipolar disorder is necessary to learn. For the condition to relieve and for a better living.

Bipolar Disorder: What is this? 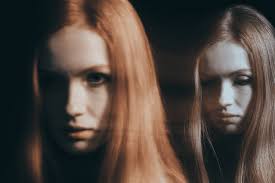 Bipolar disorder is often called as manic depression illness. It is a severe brain condition, which may affect adults. In equal percentage, both men and women are getting affected by this condition. furthermore, the condition is being diagnosed in the early adulthood. Even though the signs and symptoms of the bipolar disorder and its severity may vary from one patient to another, its impact on individuals and to those whoa re around them is almost the same and significant.

Those who have bipolar disorder may experience risky variation in their mood. This is commonly known as the mood swings. This ranges from depression to mania. The mood swings can be terrifying for those who have bipolar disorder, and to those who are close to them (family, relatives, friends, etc.). This is mainly because they frequently are being associated with some behaviours that are high risk. This includes violence, excessive spending, sexual unchastity, as well as substance abuse.

During the event of their manic episodes, they tend to fleetingly lose their ability to relate to some other people or even to know how their words, as well as actions, may affect others. They tend to sleep less, and they often have a strained relationship.

The main cause of the bipolar disorder is actually the same as depression. Furthermore, it is caused by complex changes in the brain’s chemistry. Furthermore, there may also appear to be some inherited or genetic components to the disease. Researchers still work to discover the real reason behind these imbalances that arise suddenly.

Scientists do know that those who have bipolar disorder are quite more sensitive to both the emotional and the physical stress. Hence, anything that happens to them may cause them or may trigger a depressive episode or attack.

In the event of a depressive attack or episode, the symptoms are quite identical to those who are experiencing unipolar depression. This may impact the individual’s feelings, physical condition, behaviors, as well as the thoughts. These include:

Furthermore, here are some of the symptoms of having hypomanic or manic episodes: 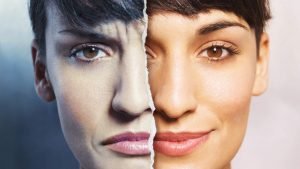 The treatments for bipolar disorder aims to help in minimizing the occurrence of depressive and manic episodes. Moreover, it is also to reduce the severity of the symptoms to have a more productive and normal life.

Here are some of the best treatments for bipolar disorder;