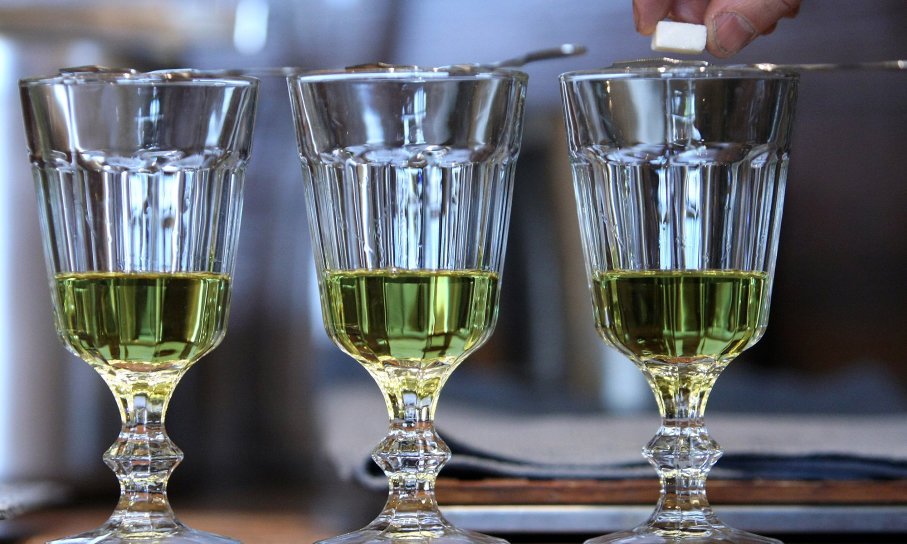 Have you ever encountered a green liquor in the stores before? Do you know it is absinthe or do you mistake it for some other beverages? Well, you might already saw one already, isn’t it? There are lots of alcoholic beverages on the market, which you might possibly miss this green colored liquor. However, if you passed by it, you might want to try to have a sip of this beverage. Well, aside from it is delicious, it has so many benefits. Actually, the health benefits of absinthe are so many, and we will discuss it later! Read on to learn more!

Absinthe: What is it? 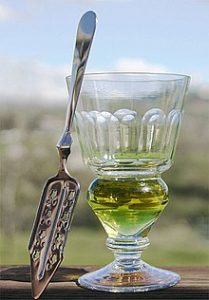 The absinthe is what they historically call as a highly distilled alcoholic beverage. It has the anise-flavored spirit that comes from the botanicals, which include the leaves and flowers of the Artemisia absinthium or grand wormwood, sweet fennel, green anise and other culinary and medical herbs.

It originated in the late 18th century in the canton of Neuchâtel, Switzerland. In the late 19th and early 20th century, it rose to great alcoholic drink among in particular among the Parisian writers and artists. The prohibitionists and social conservatives opposed the consumption of this alcoholic beverage because it owns a part of its association with the bohemian culture.

This is what they often portray as a dangerous hallucinogen and addictive psychoactive drug. Although it contains the thujone, which is a chemical compound, only in trace amounts, it was blamed because of its supposed harmful effects. By the year of 1915, they ban it in the US and some parts of Europe. This alcoholic beverage though had not been proven to be any more dangerous compared to the ordinary spirits.

This has begun its revival in the 1990s because the barriers of its production and sale have been removed. By the early 21st century, it has nearly 200 brands that were in production in many countries such as Switzerland, Spain, and France.

If you want to try this alcoholic beverage, then you might want to buy one right now. Well, there are many types of this, which is popular like:

This alcoholic beverage came to be considered to be dangerous to health because it possibly causes the hallucinations, convulsions, psychoses and mental deterioration. However, no peer-reviewed scientific studies have proven that it really possesses the hallucinogenic properties. Due to this fact, the debate over whether this drink really produces effects on the human mind has not been absolutely resolved.

In today’s day and time, it is known that this beverage does not really cause hallucinations. It is now widely accepted that the reports about the hallucinogenic effects of this drink were recognized to the poisonous adulterants. These poisonous adulterants where added to the cheaper versions of this alcoholic beverage such as impure alcohol, poisonous coloring matter and oil of wormwood.

This drink has the benefits, which come from one of the ingredients of its which is the wormwood. Below is the list of the health benefits of absinthe one can get from the wormwood, which includes: 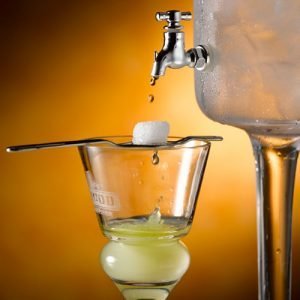