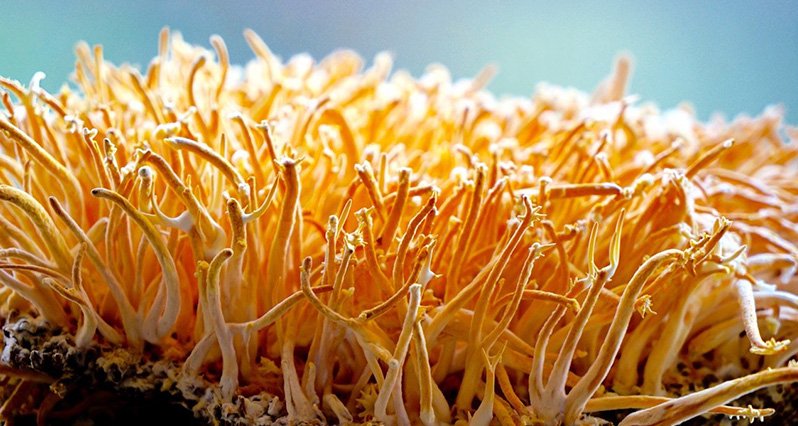 Do you know what cordyceps are? Well, actually, these are a kind of fungus, which are edible and can be used medicinally. Even though it is closely related to that of the other type of mushrooms, the cordyceps is not precisely the same as most of the mushrooms, and are rather classified as a potent form of Ascomycetes fungus. This kind of fungus is harvested in the high mountain regions in the whole wide world, especially in the Himalayas in China. Not just that, these are grown on the back of various species of caterpillars. It may be a bit weird, but I am telling you, this fungus is oozing with so much health potential. The health benefits of Cordyceps are all wide-ranging and are all for the betterment of the health. if you want to know more about it, please give this article a read!

Cordyceps: How do these work? 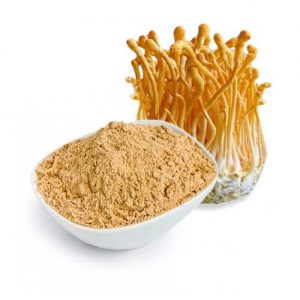 The cordyceps are prized for their natural capability of fighting free radicals, inflammation, and various infections. Moreover, cordyceps are some kind of disease-fighting mushrooms, which have been using for over centuries now in reducing the symptoms of various respiratory conditions, liver damage, colds, and coughs. They really are a true superfood, in a way that they fight all the effects of aging and stress. They also help in keeping the body free from illnesses, and may also help in increasing the levels of energy.

Furthermore, the cordyceps fungus is actually parasitic in nature, since, as what I’ve said, it grows on a kind of caterpillar. When it winds up, it eats up its own hose. Actually, the base of the mushroom forms from the larva of the insect and it is dark brown to black in color. Furthermore, it attaches itself to the organism and grows about six inches long. When it finally fully matures, the cordyceps actually consume more than 90% of the insect.

The first ones to discover about the health benefits of cordyceps initially observed animals that are eating the wild fungus, which grows strong in the process. Moreover, it is also believed that a lot of the anti-inflammatory properties of the cordyceps come from their own ability to positively affect the immunity, fighting off the oxidative stress, and stimulating the effects of the protective cells. Additionally, studies also show that the cordyceps may act as a natural treatment for cancer, as it helps in preventing the growth of the tumors.

Cordyceps: How do these help in treating illnesses?

The cordyceps supplements are considered to be some kind of a natural immune-potentiating drug, which is now used in making the immune system bring back its own normal stage. In the actual fact, the cordyceps may actually help in controlling autoimmune illnesses, tissue damage, and excessive inflammation while speeding up the healing time.

In addition to preventing or fighting cancer, the cordyceps has been really valuable in the traditional herbal medicine, especially in treating:

Here are some of the most amazing health benefits of Cordyceps: