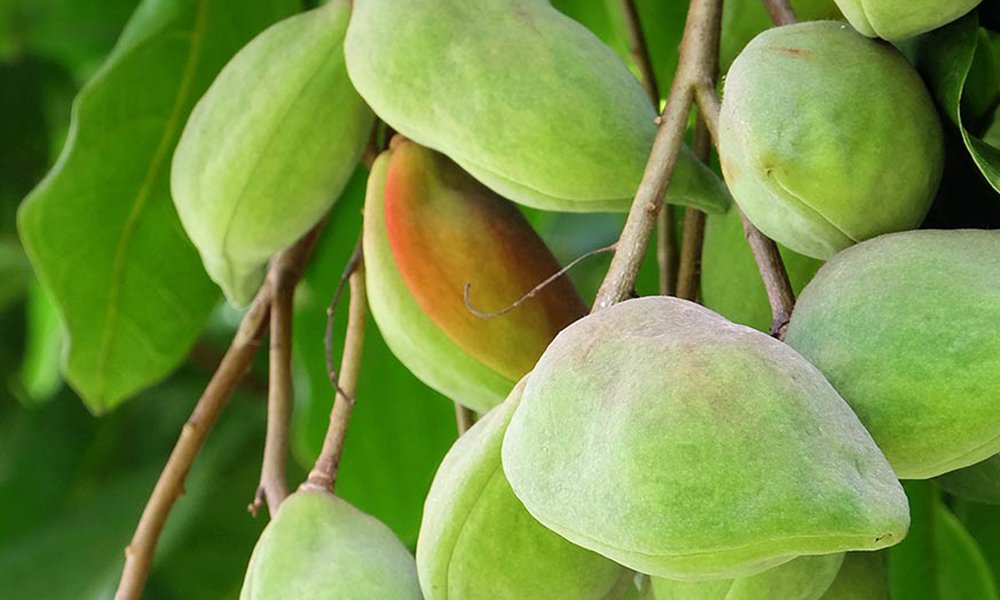 Have you seen or tried tasting kakadu plums before? Their name may seem a bit weird, but I am telling you, they are not weird at all. This particular kind of plum actually comes from Australia, often considered the home of the most powerful vitamin C rich foods (including kakadu plums). But its vitamin C isn’t its only benefit. If you want to learn more, keep reading. You’re sure to learn a lot!

What is a Kakadu Plum? 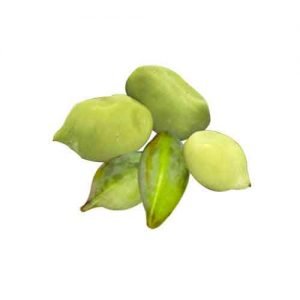 Also referred to as a billy goat plum or gubinge, the kakadu plum comes from a flowering plant that is actually closer in relation to almonds than other plums. Unlike most fruits, a ripe Kakadu plum will stay on the plant.

The plum is approximately the size of a cherry or olive, containing a hard, woody seed surrounded by a layer of edible fruit. It is usually harvested between early March and June, but this depends on monsoon season. It can be used as a concentrate, similar to rose hips, acerola cherry and black current extract. It has also been used as a powder supplement, or as a flavoring agent in ice cream, but it is most popularly used in sauces, preserves, juices, chutneys and jams.

As stated earlier, the kakadu plum is one of the most vitamin C-rich foods in the world. In fact, it has the highest recorded level of natural vitamin C content of any plant known to man, containing 100 times that of oranges. It contains about 150 to 450 milligrams of vitamin C for every gram, making it a real nutritional powerhouse. This makes it a perfect dietary addition for those struggling to eat enough fruits and vegetables to obtain that immune-boosting power of the vitamin.

For thousands of years, the fruit has been used as a traditional medicine for various conditions, while its bark is used to treat various skin conditions.

If you hear the word ‘plum,’ you’re probably going to immediately think of the fleshy, plump ones at your local store. However, kakadu plums look a lot different. It still has a fleshy skin around a woody seed, but it is much smaller, closer in size to a cherry and shaped like an olive.

100 grams of kakadu plum may contain about:

In comparison, 100 grams of a normal raw plum contains the following essential nutrients:

Here are some of the possible uses of kakadu plum:

Here are some of the most exceptional health benefits of kakadu plums: