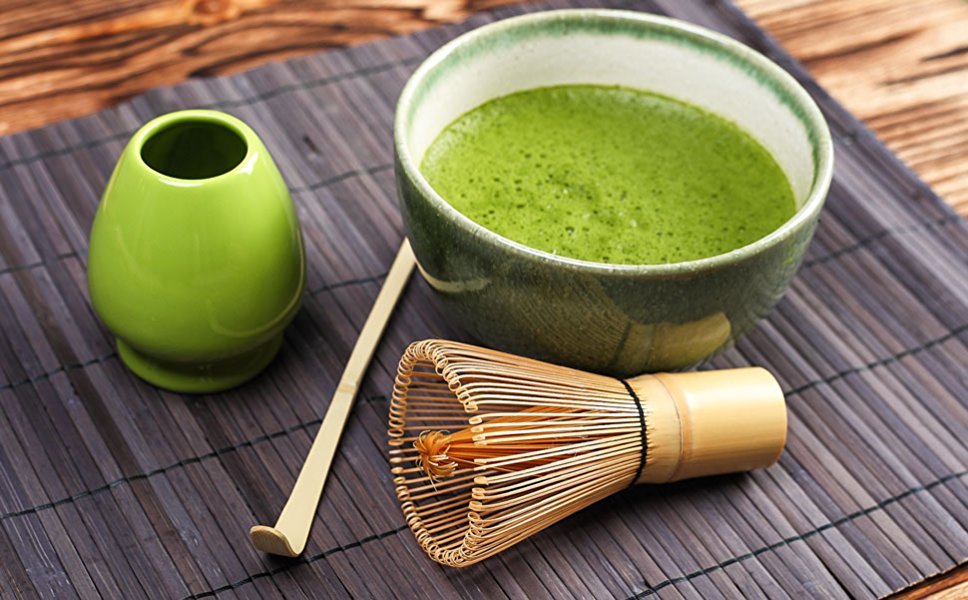 The popularity of matcha has risen steeply lately. It became known for matcha desserts, teas, lattes, and matcha shots that are appearing everywhere. However, this type of green tea isn’t just about satisfying the taste buds and cravings. It also has amazing benefits for the overall health. Furthermore, the health benefits of matcha tea are also one of the reasons why many people consume it.

Moreover, the health benefits of matcha include detoxification, immune system defense strengthening, and improving mental alertness. Furthermore, since it is rich in catechin and polyphenols, it is also beneficial for the promotion of relaxation of the body. Additionally, it also contributes beneficially to the prevention and treatment of some illnesses like type 2 diabetes, cancer, infections, and more. 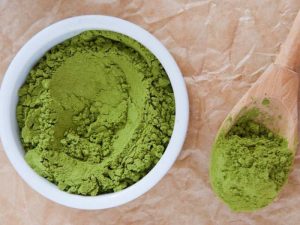 Maccha or matcha is a finely ground tea powder that is emerald-green in color. It is actually a natural and organic type of green tea that has been popular in Japanese tea ceremonies for about 900 years now. In fact, the Buddhist monks honored the tea as a health elixir. This is because of its potential in enhancing the metabolism and heightening the concentration.

The origin of the matcha tea is in China in the 9th century. Actually, they use it in treating various illnesses. However, the popularity of it suddenly disappeared in the country. Not until the Zen Buddhist monks from the country of Japan discovered its true potential at the end of the twelfth century. By then, the perfection in the cultivation of the tea is chosen. However, matcha is still barely grown and is just accounting for just about 0.6 percent of the total tea production.

Matcha is from the tencha, a high-quality shade-grown leaf. The bushes of the tea are being sheltered to be able to avoid the direct exposure to the sunlight. Avoidance of sunlight is important since it reduces the pace of photosynthesis and slows down the plant growth. Putting the plant in the shade makes the leaves of it darker, which is beneficial in the stimulation of amino acids and chlorophyll.

How Do They Harvest and Make Matcha Tea?

The harvesting of matcha is actually manually and by the use of the hands. This is to ensure the selection of the smallest and the youngest leaves for the best quality of tea. Unlike some other types of green tea, the leaves of the matcha are steamed briefly to protect it from oxidation and preserve its flavorings and nutritional contents.

After steaming the matcha leaves, it undergoes the process of milling, the leaves go into an ultra-fine milling with the use of granite stone mills, which turns it into a beautiful green powder. This green powder is the raw material for matcha. After gaining its popularity in Japan, now, the matcha tea is gaining its popularity to a lot of parts of the world. Not just because of its unique flavor, but also its amazing medical qualities.

Matcha tea is actually a traditional beverage that is rich in various vitamins like vitamin C, A, K, E, vitamin B complex, and some minerals. Furthermore, matcha tea is also rich in various components that have antioxidant properties like chlorophyll, catechins, and polyphenols. The presence of the amino acids like theophylline and L-theanine in the tea also makes it a drink that is rich in many nutrients.

Here are some of the health benefits of matcha tea: 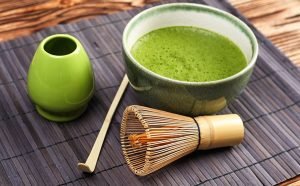 Prevents cancer. The Epigallocatechin Gallate or the EGCG has chemopreventive properties, which is effective in preventing the risk of cancer. Furthermore, studies show that the polyphenols in the tea also helps in the prevention of the proliferation of malignant cancerous cells.

Protects the body against infections. The EGCG content of the tea is beneficial in getting rid of various fungal, viral, and bacterial infections.

Boosts energy. The tea has a healthy type of caffeine. This is beneficial in sustaining energy levels, without causing any adverse effects.

Controls diabetes. Many people suffer from type-2 diabetes. Since the matcha tea is rich in antioxidant properties and some other vitamins and minerals. It is good in averting the effect of the said illness.

Antioxidant-rich. There are ample amounts of antioxidant properties and polyphenols in matcha ea. These are essential in seeking out oxygen free radicals and neutralizing their effects on the body. Thus, protecting the body from any disorders or illnesses.

Strengthens the immune system. As we know, matcha tea has rich antioxidant properties thus, it is beneficial in boosting the immune system, and defending the body and helping it provide enough protection against antigens.