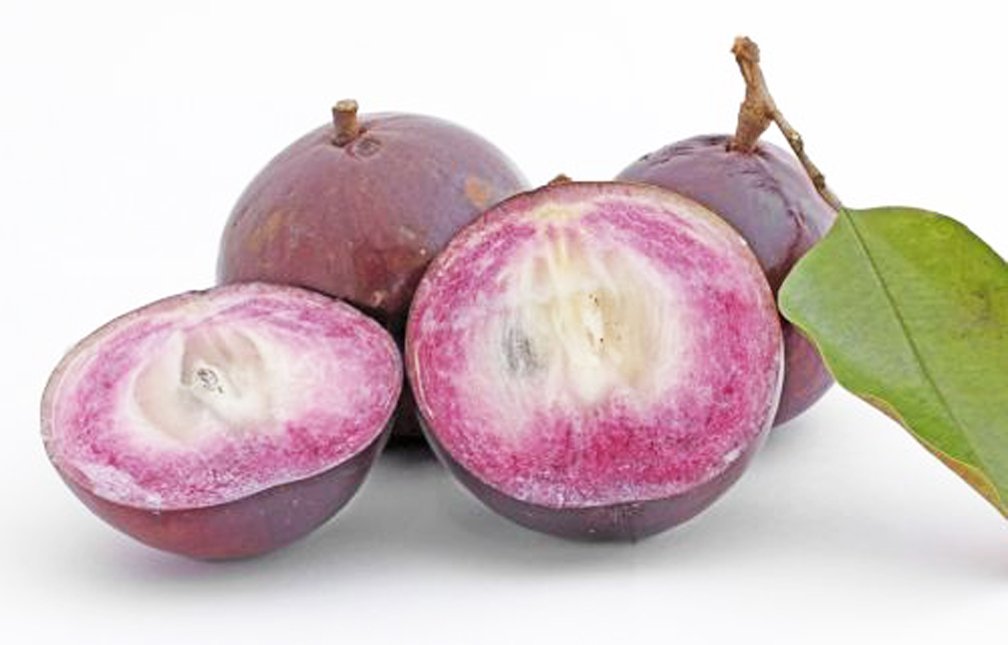 Fruits are the sweet and fleshy products of trees or other seeded plants that can be eaten as food. There are fruits that boast a lot of amazing effects on overall health. One of these is the star apple, one of the most favorite fruits during the summer because it is pulpy and tasty. Not only that, the health benefits of star apple are also amazing. Read this article to learn more!

What is Star Apple?

Star Apple is widely popular, especially in countries with warm or hot climates. Usually, people eat them ripe, because of their sweet and flavorful taste. Not only that, with its vitamins and minerals, it produces a lot of health benefits for our body.

Scientifically called as ‘Chrysophyllum Cainito,’ star apple comes from the Sapotaceae family of latex-yielding plants. These are known for their role in making Gutta-percha, chewing gum, timber, oilseeds, fruits and edible flowers. They usually grow in tropical countries such as Peru, the Philippines, Caribbean Islands, Mexico and more. 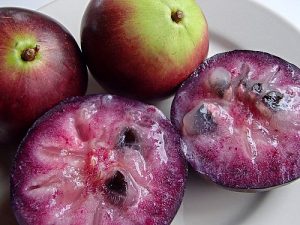 Star Apple is originally from the Caribbean and Central America. It was named “Star Apple” because of its core’s shape, which looks like a star. There are two varieties: the delightful purpled-skinned one with red-purple pulp and the equally delightful green-skinned one with clear-white pulp.

The Spanish voyager named Cieza De Leon discovered the fruit about 1,500 years ago, identifying that this fruit is grown in hot or warm climate countries since it can’t resist the cold temperature. The fruit is widely cultivated in Puerto Rico, Jamaica, Haiti, Dominican Republic, Cuba, Cayman Islands, Caribbean, South and Central America, but it is also nurtured throughout the subtropics and tropics in countries such as Northern Australia, Indonesia, Malaysia, Vietnam, the Philippines, Thailand, India, Taiwan and Florida in the US.

Some people want a cold climate and some don’t, but this fruit wants to grow in warm of hot climates. The following countries are considered to have the tropical climate capable of growing star apple:

What Do We Really Get from This Fruit?

Usually, people eat star apple raw when it is ripe. Its milky, white and soft pulp is where its health benefits are. Its flesh contains a juice that’s fibrous and milky, with a mild, sweet and fair taste.

Apart from that, star apple contains vitamins and minerals such as vitamin A, vitamin B, vitamin C, lysine, thiamin, niacin, dietary fiber, riboflavin, amino acids, methionine, pantothenic acid and protein. It also contains minerals like iron, phosphorus, copper, calcium, magnesium, manganese, zinc and potassium, all of which we really need for our body.

People use star apple as a natural alternative cure for medication because it is less expensive and it is not hard to find compared to expensive drugs or ointment. Even though it is cheap, it is naturally safe and very effective in curing numerous health problems in the human body.

Star Apple is a great source of calcium and provides up to 10 percent of your daily suggested intake. This is where the health benefits of the fruit lie. It helps strengthen the bones and teeth and decreases the symptoms of premenstrual syndrome, such as breast tenderness and bloating.

Ripe star apple has a mucilaginous character that soothes inflammation in laryngitis and pneumonia. Moreover, it is also beneficial in curing diabetes mellitus. Gargling fresh, ripe star apple is beneficial in relieving angina, and the unripe fruit is will comfort any intestinal disturbances. However, remember: too much consumption of ripe fruit may lead to constipation.

Here are the 13 most amazing health benefits of star apple: 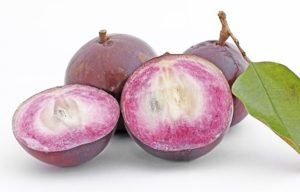