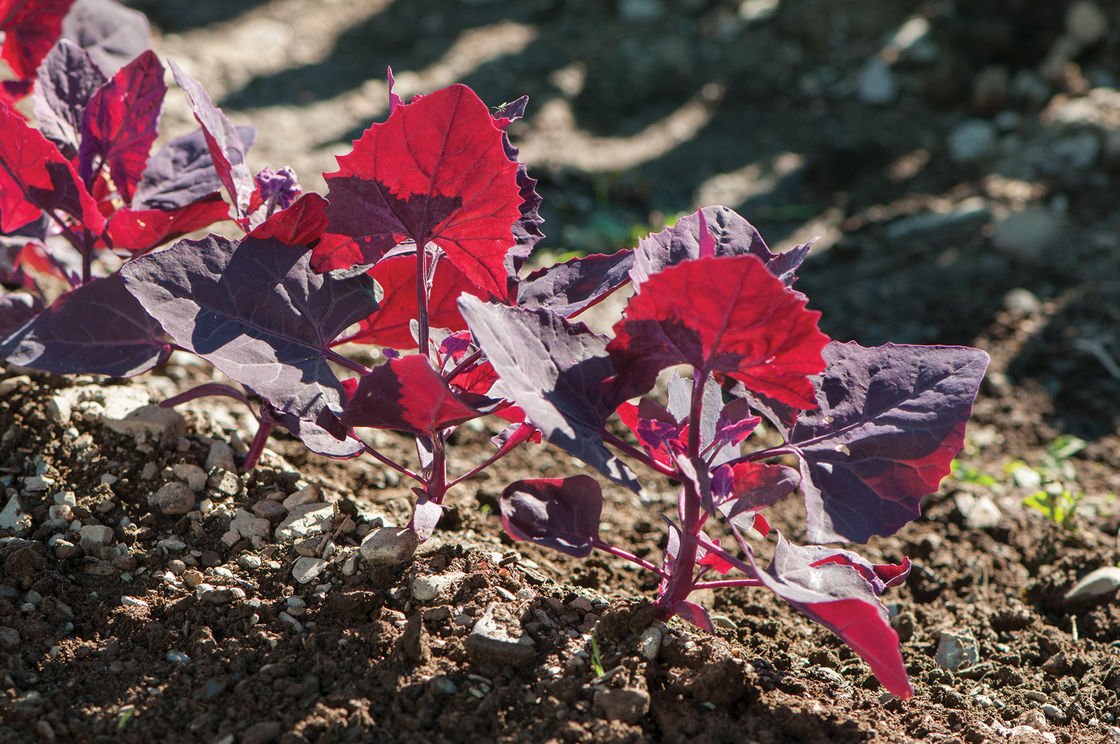 The health benefits of Orach include its capability to regulate the digestion of food, improve our kidney health, strengthen our immune system, boost our cardiovascular health, detoxify our blood and prevent chronic diseases and certain types of cancer. Overwhelming, no? Orach’s health benefits are similar to those offered by spinach, but orach is sturdier and can withstand hotter temperatures. It comes in colours such as green, yellow and red, and makes a perfect addition to salads and smoothies. 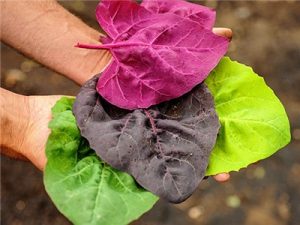 This delicious vegetable has a distinguishing flavour thanks to its chemical composition. Part of the artiplex family, Orach is also sometimes referred to as saltbush because of its ability to store salt and thrive in saltwater.

Historically, the vegetable was brought to Europe by traders in the 11th century, afterwards reaching as far as China. Still, spinach continues to be the more well-known leafy green, despite not being quite as nutritious. Rumour has it Thomas Jefferson brought Orach to America, where he grew it in his garden.

Some use the leaves as a vegetable while others use them as a medicinal herb. If being eaten, the leaves can be boiled or eaten raw, and the seeds are also sometimes ground into a flour to be used in soups or bread.

According to studies, the extract from the leaves can help diabetic patients by controlling insulin and glucose levels in the body. Historically, orach was used in the Iron Age as both a food and a medicine. Records indicate it was used to treat boils, and one doctor even recommended it for jaundice.

Here are some of the health benefits of Orach:

If Orach is grown with fertilizers, it can contain harmful nitrates in its leaves. Its seeds also contain poisonous substances such as saponins, but small amounts are rarely harmful. In addition, Orach contains oxalic acid. We do not recommend Orach to patients with kidney stones, gout or gallstones, as it can be harmful to them.