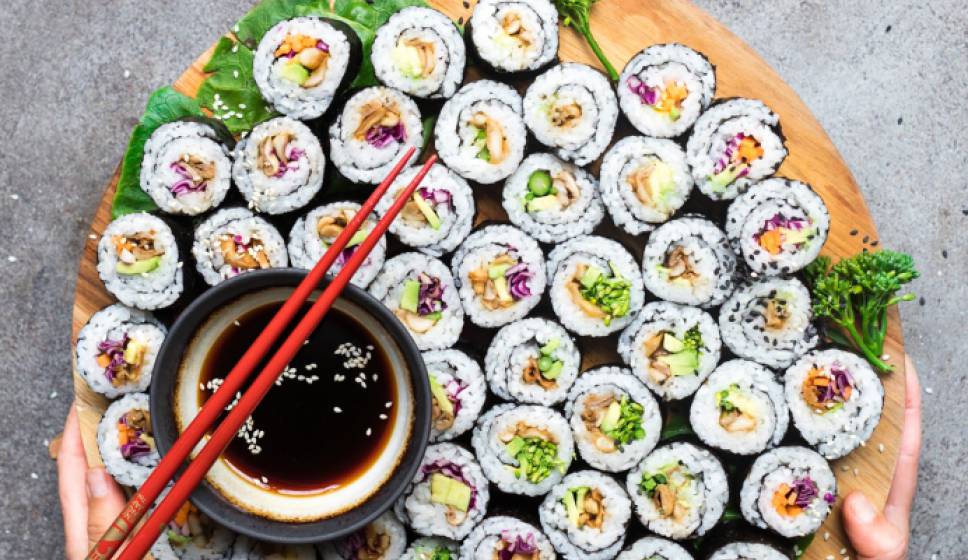 Who wouldn’t want to experience the delightful taste and amazing health benefits of sushi? This dish can protect your heart health, maintain hormonal balance, boost the metabolism, improve circulation and reduce the risk of various types of cancer. In this article, we’re going to discuss the various health benefits of sushi as well as other facts about it, so if you want to learn more, keep reading! 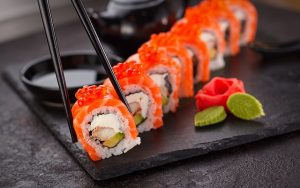 The term sushi actually denotes a certain dish made of rice seasoned with sweet rice-wine vinegar. The rice if often stuffed with fish (raw or cooked) and vegetable. Although notably Japanese, some say it was introduced to them by the Chinese in the 17th century after they developed a particular technique to ferment the fish using rice and salt. This process took about 3 months-1 year for the fish to finish, so many people just ate the fish and left the sour rice. Since switching to vinegar to ferment things, the fermentation period is much shorter and the flavour of the sushi is better.

People in Osaka started to use wooden molds to press the rice and seafood together. In the 19th century, the harbinger of contemporary sushi was developed in Tokyo. This first mainstream sushi was known as edomae zushi, since the fish used in it was from the Tokyo Bay, and Tokyo is also known as Edo. Edomae zushi actually did not involve fermentation at all, making the sushi-making process even faster.

There are actually numerous types of sushi, including: 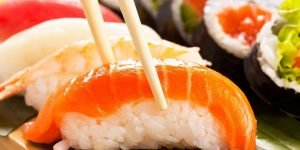 Sushi is a combination of various ingredients, so its nutritional profile is diverse. The rice is a good source of carbs and has a negligible amount of fat, while the seaweed wrap, nori, is oozing with iodine. Seafood is the major ingredient in it, an it contains huge amounts of selenium and omega-3 fatty acids.

Here are some of the most astonishing health benefits of sushi: