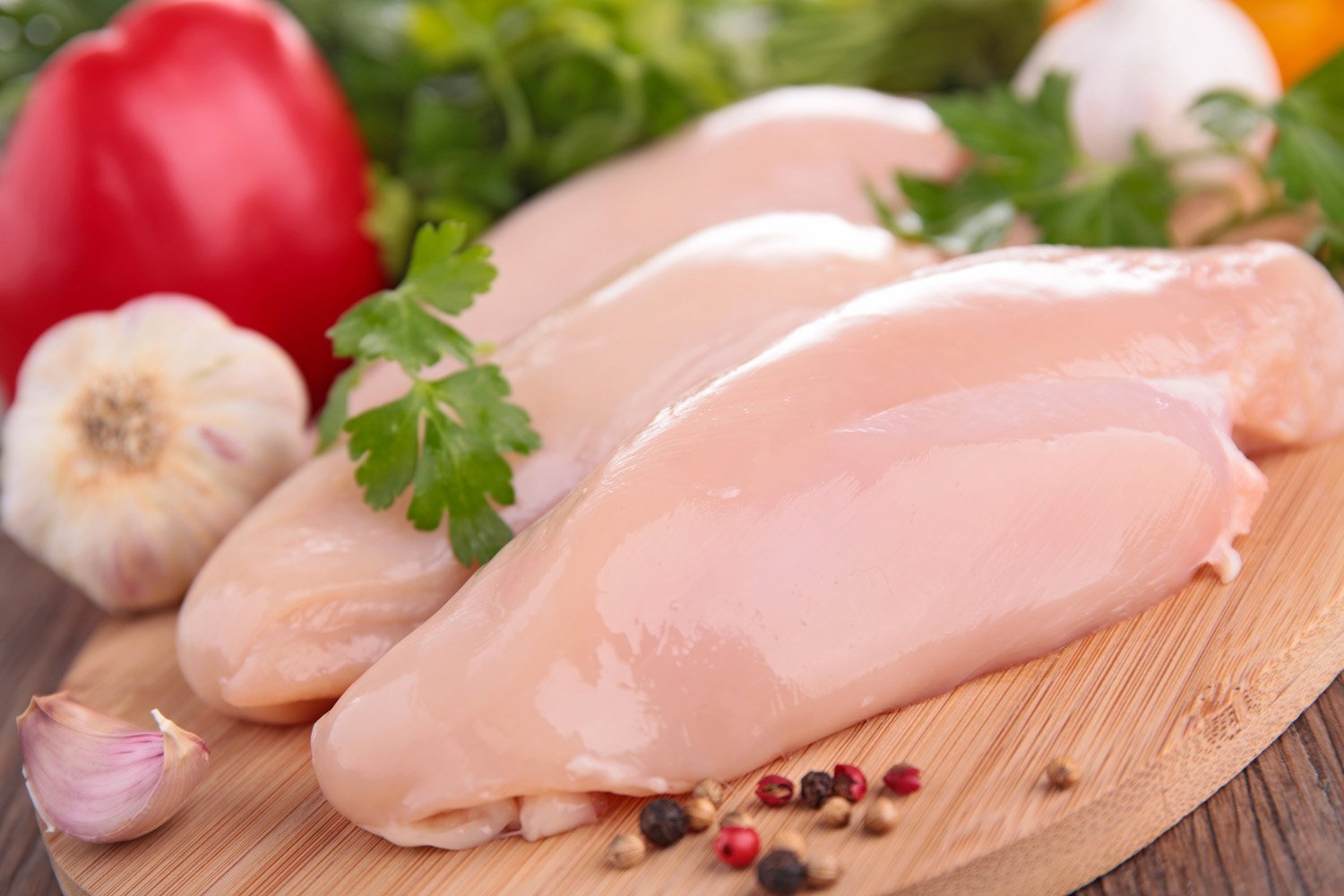 There are so many foods that we eat a lot without knowing what’s in them. It’s possible one of these is chicken, a staple food in diets all around the world. Not only is it a healthy addition to the diet, it offers further health benefits you may not even be aware of! If you want to learn more, keep reading this article! 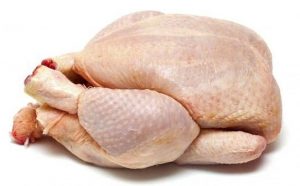 Chicken is one of the most conventional types of poultry consumed all over the world. It has been raised and eaten for thousands of years, often attributed to being first raised in India.

While chickens were primarily used in cockfighting, it was later considered for consumption, spreading to Europe, Africa, Asia and, with colonization, America. By the 19th century, chickens were domesticated for household use and their eggs were used to barter. During the later part of the 19th century going intot he early 20th centuries, domestic chicken farming gave way to industrial farming to meet increased demand in growing cities.

Large-scale chicken farming introduced further breeds of the animal, and many new breeds have been created since then. Regardless of which breed you eat, chicken is extremely healthy and contains many nutrients.

Even though chicken is a very lean meat with loads of protein, it is also high in cholesterol. Chicken is capable of providing selenium, an antioxidant which helps control the effect of free radicals and improves immunity. One cup of chopped chicken contains:

Aside from this, chicken is composed of 65g of liquid elements, 215 calories and 75g of cholesterol. One hundred grams of chicken may contain:

The health benefits of chicken are well known, but here we can outline them for you. They include: 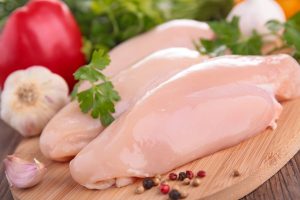