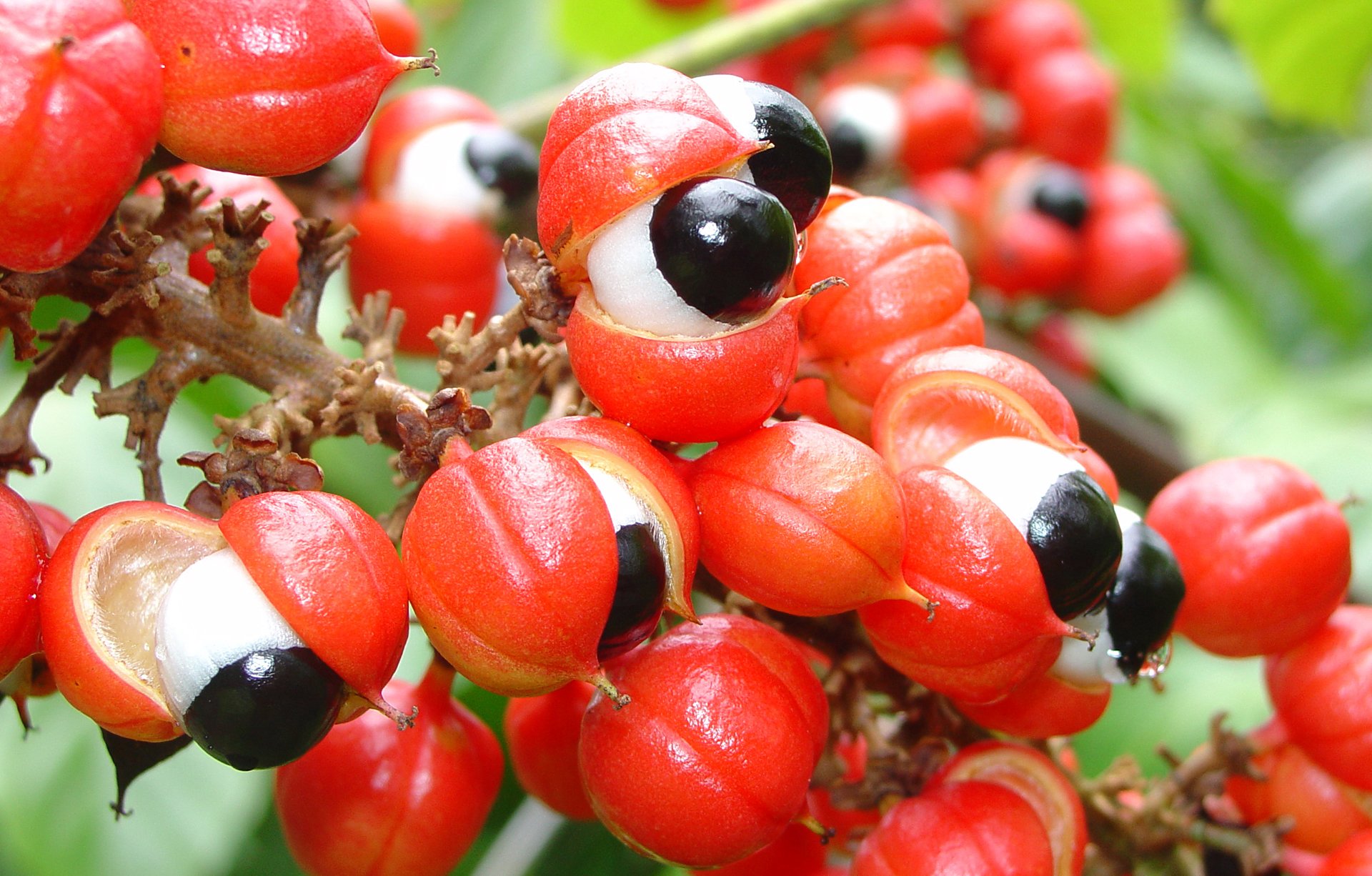 When you think about caffeine, possibly, the first thing that will come to your mind is coffee. It becomes a huge part of our daily lives because it becomes our energy booster and become a culture in itself. There are many functions that revolve around drinking coffee and there are several people who enjoy trying out different coffee beans. However, is coffee the only one that contains caffeine? Well, the answer is no. there are several plants, which contain caffeine and one of them is the Guarana. Nevertheless, it isn’t that popular in the past but the popularity of it is now rising. That plant will be our topic for this article and in order to know more, continue reading below. You will also get to know about the different health benefits of guarana.

Guarana: What is it? 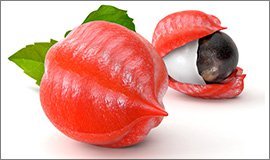 Guarana which is scientifically known as Paullinia cupana is a flowering plant that is native to South America. It often clings to the trees and it can reach up to 12 meters in height. Furthermore, the fruit of it has the color that ranges from orange to brown and looks like a small grapefruit. The fruit has single black seed which is surrounded by white aril and when ripe, the seed is exposed or open. Moreover, the fruit looks like an eyeball at first glance and that leads to many myths in the Brazilian tribe. The seeds are either brewed in a similar way to the beans of coffee or ground into a paste.

Moreover, for thousands of years, this substance has been used by the indigenous people and is widely known to be a stimulant substance. Furthermore, the seed has a higher concentration than the coffee makes this popular as it boosts the central nervous system.

In recent years, there has been a great debate about it because of its presence in several supplements and drinks. In general speaking, the stimulant substance is considered to be safe if it was taken in moderate doses.

The seeds do not contain a high amount of vitamins and minerals but contain a high caffeine level. In addition, it also has a significant amount of epicatechins and catechins which are powerful antioxidants that you can find in green tea.

Aside from this can be an energy booster, there are several benefits one can get from it. Here are some of the health benefits of guarana:

Side Effects of Guarana

Many people already take the supplement of it or they have the powder that can be a mix with the juice blends or smoothies. There is no clear dosage restriction but most of the experts do not recommend consuming more than 800 mg a day.