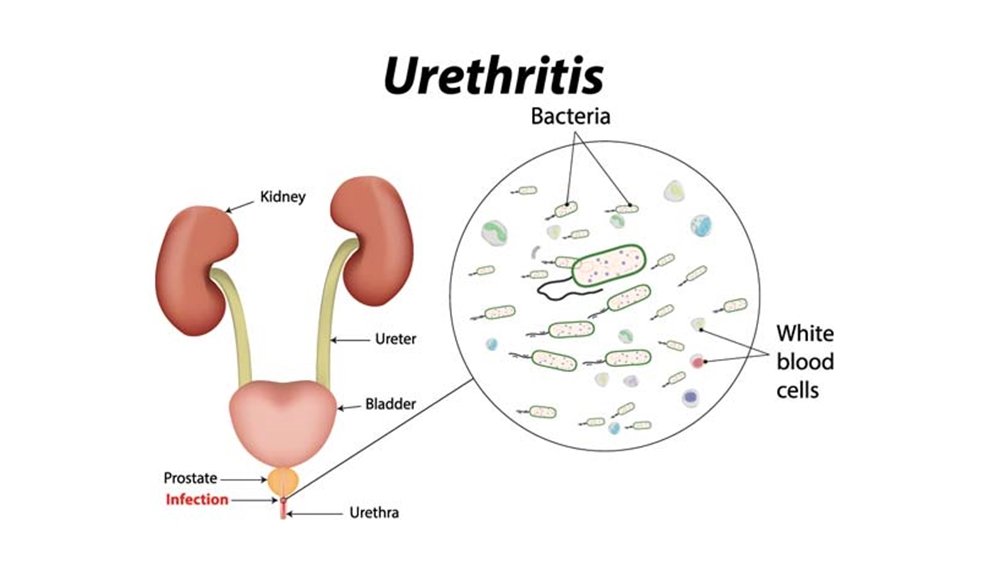 The urethra is that specific tube in our body that carries the urine from the bladder to the external part of the body or should I say, to the outside world? Yes, it is the one that gets rid of the dirt from the body. In males, urethra has another function, this is also functions in the ejaculation of semen when a man reaches his own orgasm. The role of the urethra is important, however, there are various conditions that may affect its overall function. One of which is the urethritis, this condition may lead to the inflammation of the urethra leading to the difficulty in urinating and some other functions. Hence, having enough knowledge about the symptoms, causes, as well s the treatments for urethritis is necessary and beneficial. If you want to know these and more, feel free to read on to this article. 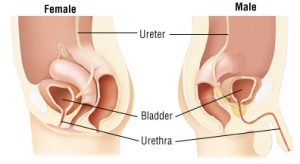 Urethritis is the condition wherein the urethra has an inflammation or irritation. Urethra, as stated above, is the part of the body that carries the urine from the bladder up to the outside of the body. it is also the part of the man’s congenital area that lets the semen pass through when he reaches his orgasm. The condition of having urethra typically may cause pain while urinating. Furthermore, it may also increase the urge to urinate. The main cause of urethritis is actually an infection by various types of bacteria.

There are some misconceptions that say urethritis is the same as the Urinary Tract Infection or UTI, but it is not. This is since the urethritis in the inflammation of the urethra alone, and the urinary tract infection is the infection that takes place in the urinary tract itself. There may be some similarities in their symptoms, but different methods of treatments are required, depending on the causal source of the condition.

Urethritis actually affects many people, whatever age group it is. Furthermore, both male and female may also develop the condition. On the other hand, however, females are more prone to the development of urethritis than males. Partially, this is since the urethra of men is longer than women’s. This is because men’s urethra is the length of their penis. The urethra of women is typically 1 ½ inches long only. Thus making it easier for the bacteria to enter the urethra.

The symptoms of urethritis may vary with men and women. However, there are some symptoms that both genders are the same. Read the following to know more…

The symptoms of urethritis in women include:

Men with urethritis may experience one or more of the symptoms of urethritis: 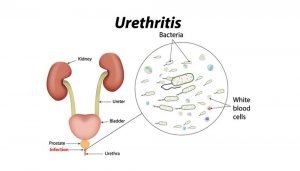 The Escherichia Coli or E. Coli as well as the bacteria that may cause chlamydia and gonorrhea are the most common pathogens, which may cause urethritis. Furthermore, another particular virus known as the simplex virus can also cause urethritis. Varying on what causes the urethritis, it may develop into some other illnesses. Particularly, if that certain infection moves in some other areas of the reproductive organs aside from the urethra. Furthermore, some of the major risk factors of urethritis may include:

Speaking to your doctor is the best thing that you can, do when you already have the symptoms of urethritis. This is to determine the severity as well as the main cause of the condition. If you already have it, then the treatments for urethritis are going to be your helping hand.

Here is some potential drug interaction for the different medications for urethritis:

If you are not into medicines or not familiar with the different antibiotics, here are some home treatments that are beneficial for the treatment of urethritis: