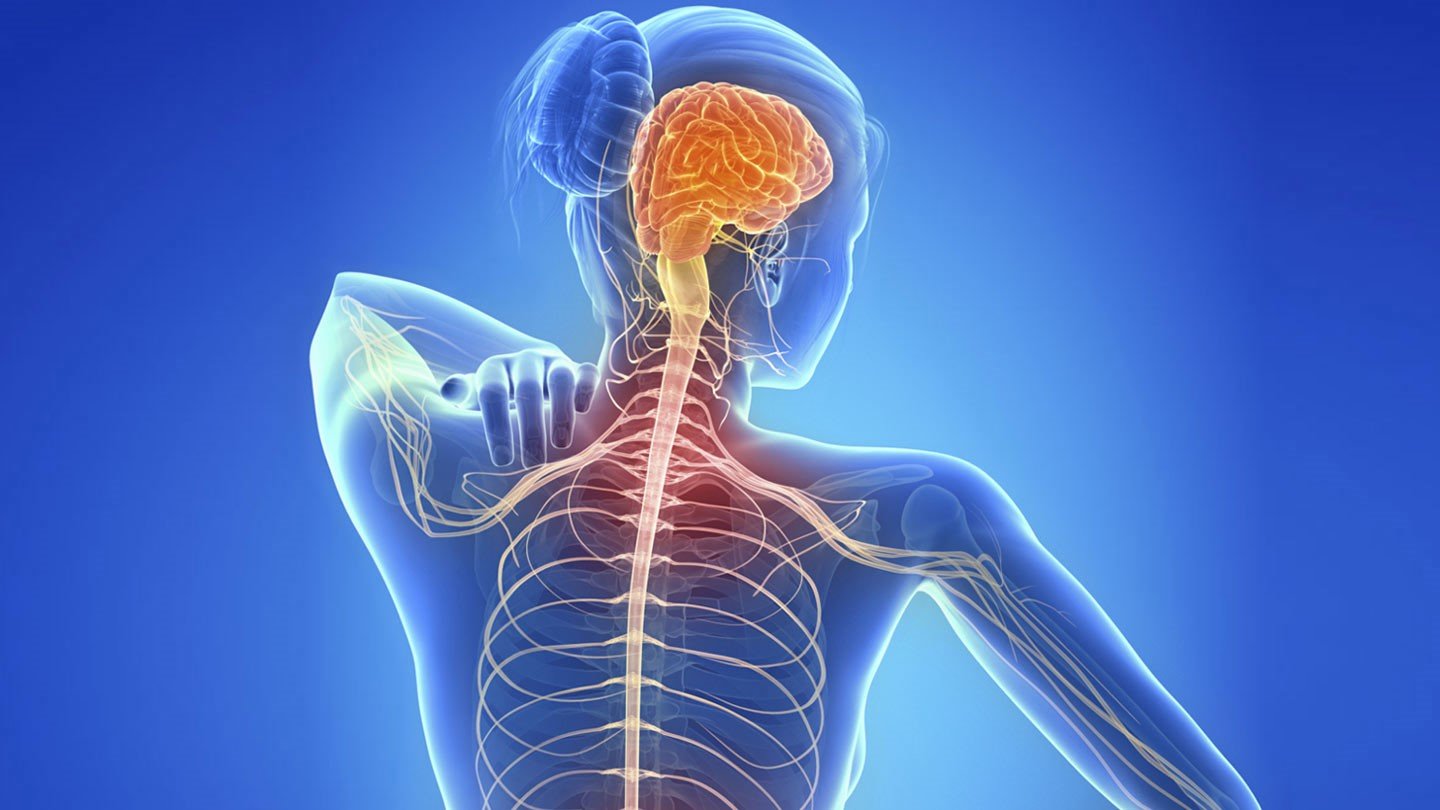 Multiple sclerosis is a condition mainly affecting the central nervous system, which includes the brain and spinal cord. This may cause numbness, tingling, weakness and some other early symptoms. The condition can be sudden, imposing a great threat on the sufferer’s overall health. Therefore, it’s important to have enough knowledge and understanding of the condition, including its causes, symptoms and possible treatments. If you want to learn all of this and more, give this article a read!

What is Multiple Sclerosis? 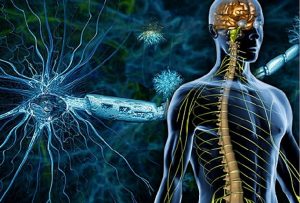 MS, or multiple sclerosis, is an autoimmune disease that affects the central nervous system. Primarily affecting the spinal cord and brain, there are about 20,000 deaths reported each year from this condition. Multiple Sclerosis affects the myelin sheath, which is the protective layer of nerves, and spinal cord cells begin to decline. For some unknown reason, the immune system identifies the myelin sheath as a foreign object and suddenly attacks it. This causes difficulties in motor skills as well as wide-ranging damage to nerves. MS is also accompanied by some cognitive, psychological and physical impairment. It may take on various forms and speeds, attacking the body through occasional spasms with increasing severity. It may also leave parts of your body permanently immobile, which may deteriorate them over time.

When the nervous system is not able to successfully communicate with the body, MS can become a long and painful disease, since there is no known cure for the condition yet. The condition is believed to be an autoimmune disease, meaning it is not contagious.

There are four types of multiple sclerosis:

MS primarily affects the central nervous system, which controls all of the body’s functions. In the event that the nerve fibers, which carry the messages to and from the brain, get damaged, symptoms may occur in many parts of the body.

To some, the symptoms may be so mild that they don’t notice anything until they worsen later. Here are the overall symptoms of multiple sclerosis:

The main cause of the condition is actually still unknown. However, it is thought to be a type of autoimmune disorder, because it causes the immune system to start assaulting the myelin sheath as if it is a foreign object.

Certain factors may increase the risk of multiple sclerosis, including:

Furthermore, some other possible factors of multiple sclerosis include:

The early signs of the condition include: 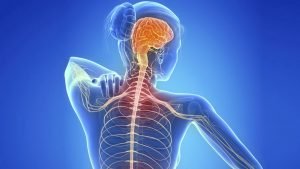 There is actually no cure for MS, so treatments mainly focuses on suppressing the symptoms of the disease.

Here are some of disease-modifying medications and treatments for multiple sclerosis, all of which have also been approved to treat the relapsing type:

Rehabilitation’s main purpose is to help the patient improve or maintain their ability to perform effectively at home or at work. The program includes:

If you are not into the above-mentioned treatments, you can opt for some home remedies, including:

With proper care, attention and treatment, multiple sclerosis can be treated. Always bear in mind that this is just a matter of giving your body what it needs.