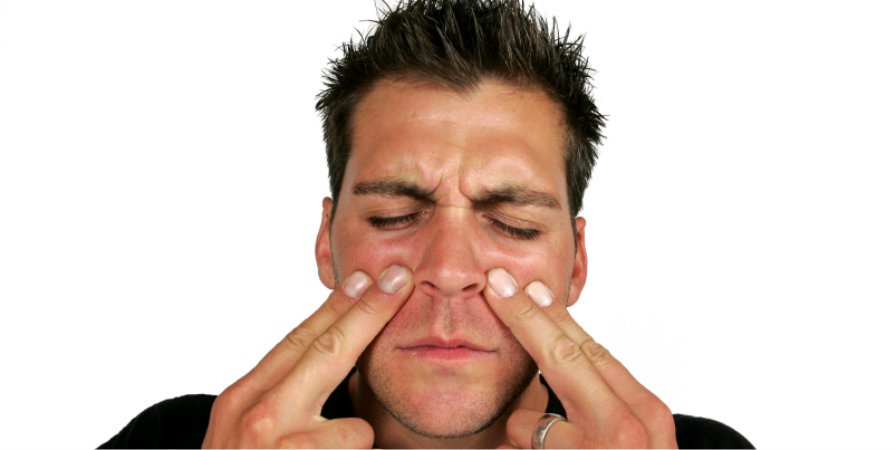 Sinusitis is a common illness, wherein the cavities around the sinuses or nasal passages become swollen and inflamed. This condition lasts for about 12 weeks. This is in spite of treating them with various treatments for sinusitis. This condition is so discomforting and is so sudden that everyone who has it experiences so much trouble. This article will give you more insights about the causes, symptoms, as well as the treatments for sinusitis. So, if you want to know all of these and more, feel free to give this article a read.

Sinusitis: What is this condition? 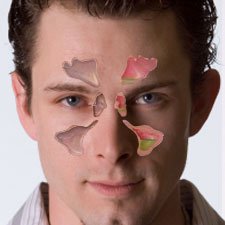 Sinusitis is actually the inflammation of the sinuses. This is often associated with both viral and bacterial infections. However, it may be because of the non-infectious inflammation in the sinuses too. The condition can be acute, which may last for up to 4 weeks, or it may be chronic, which lasts for about 8-12 weeks.

The acute sinusitis is quite common. In fact, it affects about 1 in every 10 people every year. Those people with allergies, cystic fibrosis, and asthma are more prone to the condition. As well as those who are born with a septum that is abnormal, and those who have had their nose broken before. Those who have a compromised immune system are also prone to the condition.

Here are the types of sinusitis:

Actually, lots of people get this condition. In fact, there are about 15 million cases of this in America alone. However, they experience it at least once every year. It is more likely to happen if you have:

There are at least 2 of the four primary signs and symptoms of sinusitis that must be present to confirm that you really have sinusitis. They are the following:

Some other signs and symptoms of sinusitis include:

The most common causes of sinusitis include the following:

There are some factors that may increase the risk of sinusitis. These include the following: 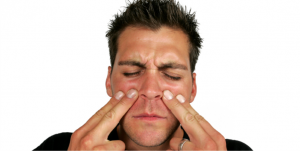 Since most of the cases of the condition are due to the virus, the treatments for sinusitis that your pharmacist or doctor will recommend you are topical or oral decongestants, pain medications, and nasal rinses or sprays. These are beneficial in relieving the symptoms of the condition.how3ever, if you have prostate conditions, glaucoma, diabetes, thyroid diseases, high blood pressure, or heart disease, it is a must to talk to your doctor first before taking these medications.

Here are some home treatments for sinusitis if you are not really into medications:

If you really want to avoid acquiring sinusitis in the first place, you must take the following prevention steps: