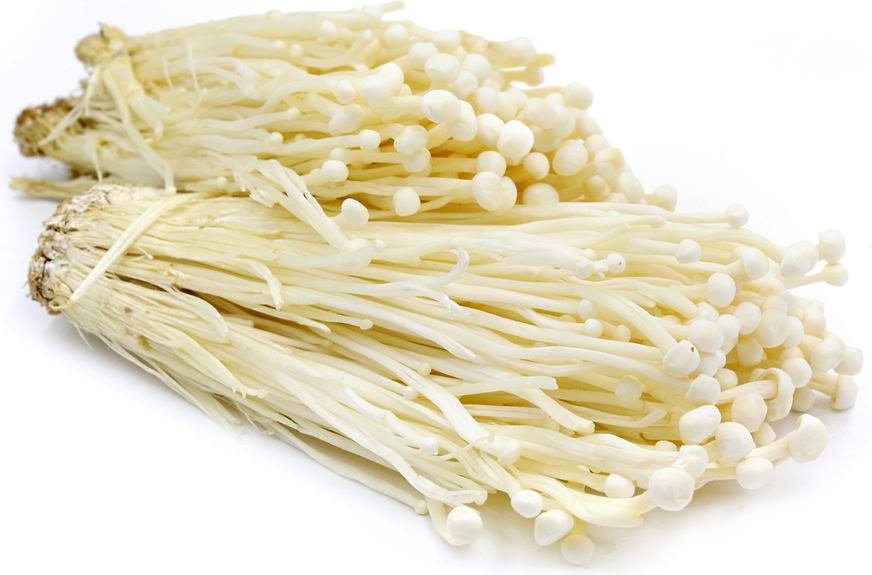 Mushrooms are an important part of the ecosystem, beneficial as both medicine and food. There are several types of mushrooms, but the one we’ll be talking about today is the enoki mushroom. Recognizable by its almost pure white color, long petite stems and small convex caps, it is traditionally used for soups and sometimes eaten raw or half cooked. But did you know that eating this mushroom can also give you a lot of health benefits? Keep reading this article to learn more!

What are Enoki Mushrooms? 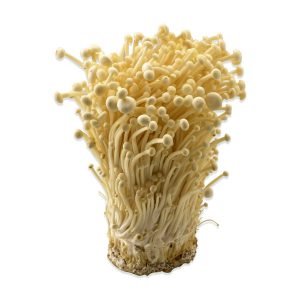 Enoki mushrooms are long, with a thin stalk and a tiny cup on the end. The size of a completely grown enoki mushroom is 10-15 cm long, and the caps can grow from 1-3 cm. The thinness of the mushroom depends on how much oxygen it gets, with more oxygenated ones growing wider and shorter. However, the white, slender enokis are often of better quality. They usually grow in bunches, looking like cute bouquets.

The delicious enoki mushroom is known to have a rich dietary fiber content, which is helpful in relieving constipation. Experts highly recommend fiber-rich foods to ensure a smooth digestive process and help your body absorb and dispose of food properly.

One of the best health Benefits of enoki mushrooms is their ability to regulate blood sugar. It is usually rich in dietary fiber, which is essential in managing glucose levels. It slows down the body’s sugar absorption by reducing the effects of glucose levels on insulin. Thus, it works as an important preventive measure against type 2 diabetes.

All the nutrients and antioxidants found in enoki mushrooms boost the body’s immune system. It is rich in compounds such as amino acids and minerals like iron, zinc and selenium. These nutrients are important, as they keep the immune cells energized. These compounds also help repair the body from damage caused by exposure to infections and toxins.

Enoki mushrooms are rich in conjugated linoleic acid, or CLA, which helps with weight loss. It contains low amounts of calories and fat, unlike other CLA sources, like meat. The CLA content of enoki mushrooms helps bust belly fat, as it activates the enzymes that burn visceral fat. Enoki mushrooms also contain chitosan, an active compound that helps burn gut fat. In addition, these mushrooms are capable of making your stomach feel full for longer, preventing the tendency to overeat.

Enoki can even be beneficial in preventing cancer. The flammulin compounds found in this mushroom help prevent the development of cancer in the body.

The high amounts of amino acids in enoki mushrooms encourage and nurture mental development and memory.

Basing on the above-mentioned health benefits of enoki mushrooms, it is safe to say that they really are an astounding mushroom. If you want to level-up your health, add enoki mushrooms to your diet plan now!