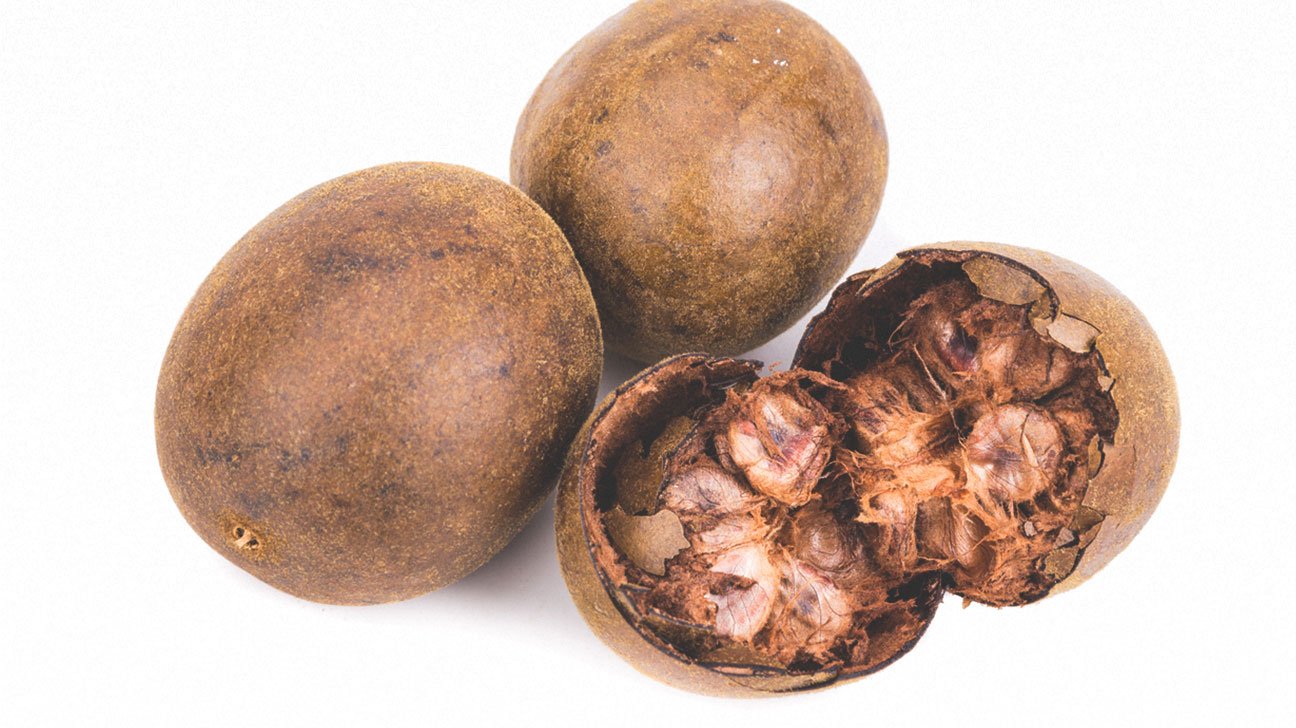 With sugar intake at an all-time high, looking for healthier sweet foods has been a priority for many. Sugar substitutes and artificial sweeteners are likely to be full of harmful ingredients and chemicals, and even then they’ll still have calories in them. Enter monk fruit. This is a revolutionary way of sweetening foods and drinks without any harmful effects often caused by other sugar substitutes or even sugar itself. Keep reading this article to learn all about the different health benefits of monk fruit.

What is Monk Fruit? 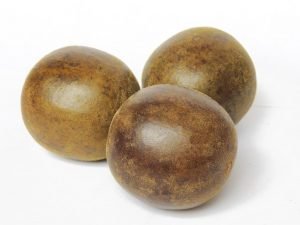 Monk fruit, also called monk fruit sweetener or han guo, is a small round fruit that originates from Southeast Asia. It contains certain compounds that act as natural sweeteners with 300-400 times the sweetness of cane sugar. It also has zero calories and no effect on blood sugar levels. For centuries, it has been used as a sweetener in its native regions, and now it is becoming more easily available in stores around the world.

Monk fruit has many other powers though, too, promoting longevity and used as a cough remedy and treatment for various respiratory illnesses. It is also used to treat constipation, diabetes and as a bodily coolant. As monk fruit continues to be studied, more information is coming readily available.

Like any other fruit or vegetable, monk fruit has carbohydrates and calories. However, we don’t usually eat it fresh, and the drying process removes much of the glucose, fructose and other components. Eaten fresh, the fruit offers a lot of vitamin C, but because of its short shelf life, fresh monk fruit is really only available in its native regions.

You may be asking yourself, why is monk fruit sweet?  Unlike most fruits, this is not down to natural sugars. In fact, the fruit’s powerful antioxidant mogrosides are metabolized differently than natural sugars. This is why, despite the sweet flavour, the fruit has no calories and no effect on blood sugar levels. Monk fruit contains mogroside I-V, which has the highest levels of sweetness and most health benefits. Read on to learn more about these!

Here are some of the most significant health benefits of monk fruit: