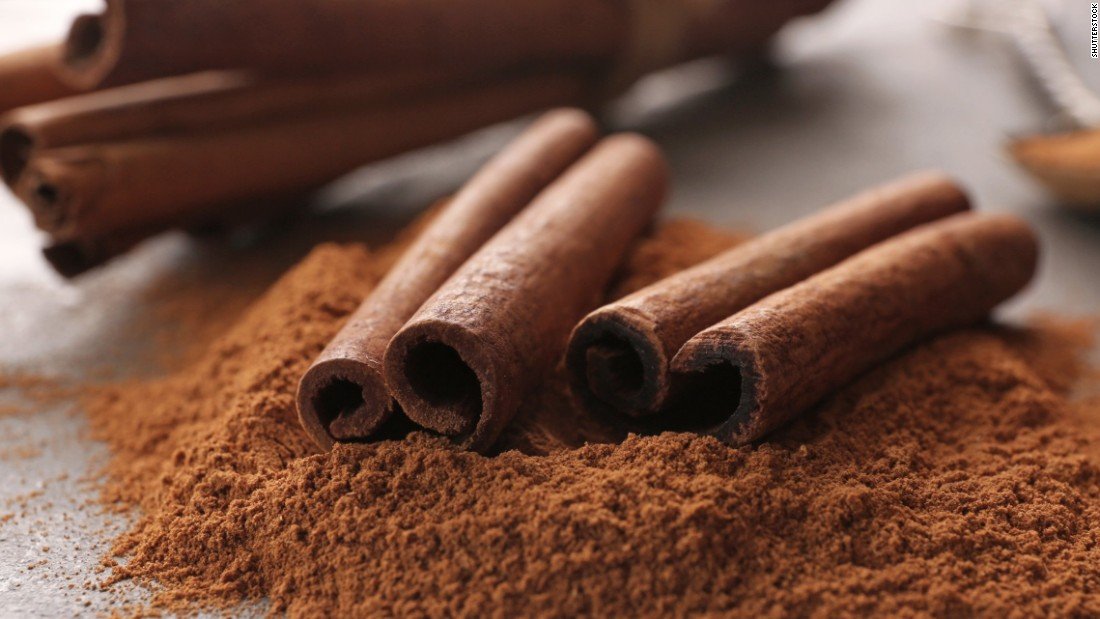 Spices are very important in making our dishes taste good and for them to last much longer. Not only that, spices are also necessary for making our foods very special. One spice that can make your heart melt is the cinnamon. Even just upon hearing the word ‘cinnamon’ it already pleases our mind. What more when we put it into our foods. Well, cinnamon is not just about its taste. Because of its ample amount of nutrients, it is also beneficial for the health. The health benefits of cinnamon are all good for the overall health. So if I were you, read on to this article and get to know what the cinnamon can do to your health.

Cinnamon: What is this spice? 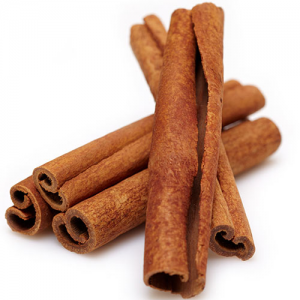 Cinnamon is a spice that is actually obtained from the inner bark of some tree species in the genus Cinnamomum. Furthermore, cinnamon is mainly used as an aromatic flavoring additive and condiment in a number of cuisines, savory, and sweet dishes. Moreover, it may also be a good addition to traditional foods, snack foods, as well as in breakfast cereals.

Moreover, cinnamon is an average type of tree, which is characterized by oval-shaped leaves, berry fruit, and a thick bark. When ingathering the spice, the leaves, as well as the bark, are the main parts of the plants that are used. Furthermore, cinnamon is nurtured by growing the tree for about two years, and then coppicing it. For instance, cutting the stems at the ground level. In the succeeding year, approximately a dozen of new shoots from the roots appear, thus replacing the cut ones.

One ounce or 28 grams of cinnamon has:

Here are some of the most staggering health benefits of cinnamon: 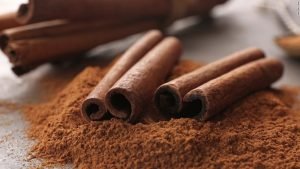 Cinnamon is not just a delicious addition to your dishes, its health benefits are astounding as well! Truly, the spices that we have in our homes are not just good in making our dishes taste awesome. But they also give some health benefits for us to live much longer.