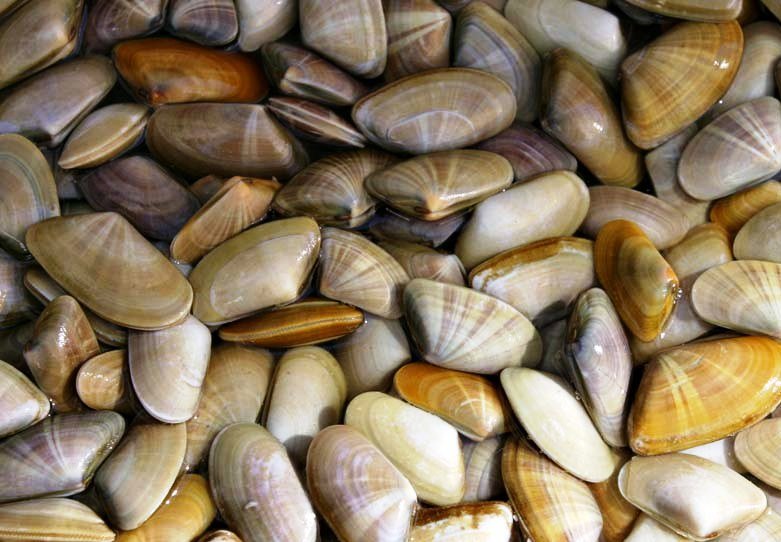 Bivalve varieties like scallops, mussels, and clams are arising pretty much everywhere. Well, it is so easy to understand why; not only that these bivalves have unique and delicious flavor, they are also very versatile as an addition to sauces, soups, and pasta. Although there is no doubt that they are delicious, a lot questions its possible effects when it comes to the health. The uncooked oyster, specifically, is notorious for spreading infectious bacteria. Nevertheless, some other types of bivalves have been known to pass some dangerous toxins that may affect the health as well. Conversely, bivalves are amazingly rich in nutrients. In fact, it can provide vital micronutrients like selenium and vitamin B12. Also, they tend to have high levels of antioxidants and protein –guaranteed, there are lots of health benefits of bivalve.

Is eating bivalves good, or is it bad for the health –whether you are allergic or not? Continue reading this article and learn more about bivalves.

Bivalves: What are these? 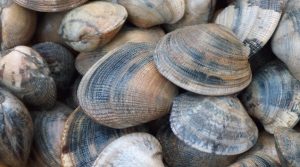 Bivalves are the kind of sea mollusk, which are closely linked to some other mollusks, like slugs, snails, octopuses, and squids. Nevertheless, the real definition of bivalve includes whatever aquatic mollusks that belong to the Bivalvia class. This includes mussels, clams, scallops, and oysters. All of these animals are found all over the world and in both saltwater and freshwater. Furthermore, they are one of the most commonly eaten kinds of seafood.

The most significant aspect of the anatomy of the bivalves is their two shells, which protect its soft inner body. Furthermore, bivalves may open and close their shells to move and eat. Nevertheless, in the presence of danger, they can close immediately.

You may ask, how do they move? Well, they have a special muscle in them known as the foot, which works like a pivot that controls the shells and is responsible for most of the movements of the shell. Moreover, this foot is also especially effective when moving side to side and digging to help the bivalve in burrowing itself into the sand away from any danger. For some other types of movements, bivalve mainly depends on the current of the water in order to help in carrying them extra distances.

Rather than a mouth, bivalves possess tubes known as siphons, which allow them to eat and breath. The food passes through the stomach where the digestion takes place. The oxygen from the water is then goes through the gills, which help in respiration. The carbon dioxide and the waste products are eliminated as well. This is through another siphon –known as ‘out-current siphon’.

The bivalves are the second largest class of mollusks, right after the univalves. In an estimate, there are about 10, 000 living species of bivalves all over the world. There is only about 20% present in the freshwater sources.

That having said, not all the bivalves are edible. Some of the common edible bivalves are the mussels, scallops, cockles, clams, and oysters.

Furthermore, bivalves are often consumed cooked, steamed, or grilled. People often serve it over seafood skillets, soups, or pasta. They usually remove the meat using a fork and throw away the empty shells. Some kinds of bivalves are also frequently consumed raw –just like the oysters. If you want to eat an oyster, separate the meat from its shell using the fork, picked up the meat and slurp the oyster from its wide end.

Some kinds of bivalves are also beneficial in making sauces, dips, juices, broths, etc. thus making it easy to incorporate in various recipes.

Here are some of the most staggering health benefits of bivalve: