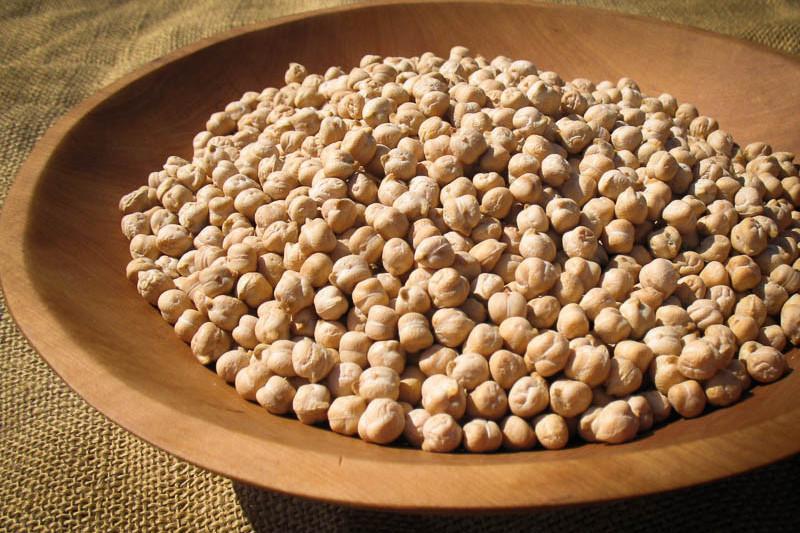 Have you heard of the garbanzo beans before? How about the term chickpeas? Well, this two are just the same actually. The garbanzo beans or chickpeas are consumed by many people all over the world, than any other legumes. This particular beans that have nutty flavor come from the Middle East and mainly grown in India. This type of legume is amazingly beneficial for the overall health. You will know more about the health benefits of garbanzo beans in this article, so keep on reading.

Garbanzo Beans or Chickpeas: What is this legume? 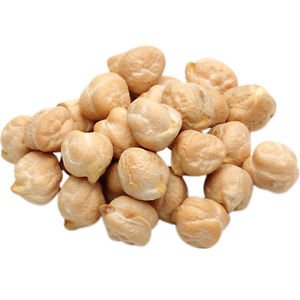 Just like some other legumes, like lentils, peas, and beans, the chickpeas have high levels of protein and fiber. Also, it contains various minerals and essential vitamins. The round garbanzo beans that are tan in color may have a slightly, nutty taste and might be somewhat crunchy even after you cook it.  The ground garbanzo beans are actually the base for falafel and hummus. Both of which are classic cuisines in the Middle East. Moreover, the garbanzo beans are also extensively used in the Indian cooking. In fact, it is used in curry dishes and cuisines like chana masala.

The garbanzo beans are the second of the world’s most broadly grown legumes. It is next to the soybeans. Furthermore, it is also a part of the eight initiator crops in the agriculture origins. It stores very well, and in fact, are high in various nutritive value. This is even though they aren’t that so resistant to diseases, in comparison to some other legumes.

Actually, two types of garbanzo beans are available, kabuli and desi. The kabuli is the larger type and is lighter in color. It also has a much smoother coating. On the other hand, the desi variant has smaller and darker-colored seeds and rougher coat. Furthermore, the garbanzo bean comes in a variety of colors: red, brown, black, and green. Although the most common color of it is beige, the others are still edible and delicious.

The garbanzo beans can be a good addition to stews, soups, or salads. Or even as a snack. In fact, in India wherein the garbanzo beans are popular as chana, there are many recipes using this legume. It is actually the major ingredient in various dishes in the Middle East.

100 grams or 1 serving of the garbanzo beans or chickpeas may contain:

Here are some of the most staggering health benefits of garbanzo beans:

The garbanzo beans or chickpeas are truly not just some ordinary ingredients on your dishes. They are more than what meets the eye. The health benefits they give are astoundingly amazing as well.