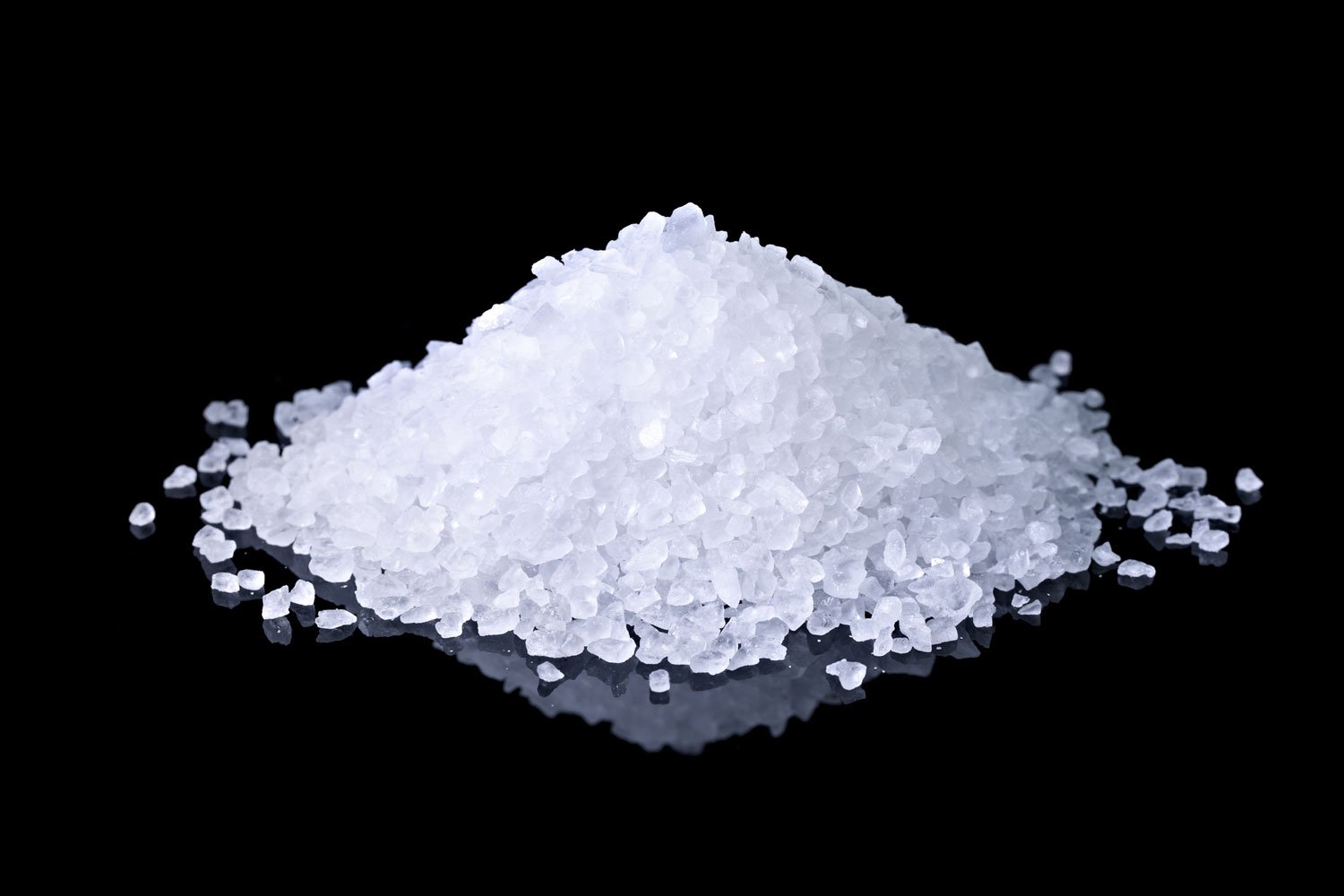 Consuming excessive amounts of sodium may have a negative effect on your overall health by increasing your blood pressure and causing various heart complications. However, a moderate amount of consumption can bring enormous health benefits. If you want to know more about this amazing mineral, such as how much you should consume on a daily basis, keep reading!

Sodium is a very important mineral for the human body. While it has over 80 forms, we see it in its common forms, like table salt or sodium chloride. It is useful as a flavour enhancer, moisture retainer, flavour masker and meat curer. However, many processed foods sold today contain excessive amounts of sodium, which is potentially dangerous to our health.

Excessive amounts of sodium may actually lead to kidney damage and hypertension. For those with salt sensitivities, it can even lead to cardiovascular disease or heart attacks.

Sodium: Why Is it Important? 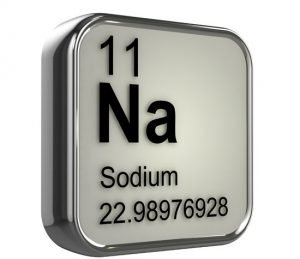 Sodium is an essential mineral for regulating blood. Any sudden absence of sodium in the body can impair bodily functions. It is an electrolyte, meaning it helps regulate bodily fluids and transmit electrical pulses throughout the body. It is also an important component in helping the nerves regulate muscle contractions.

Unlike any other minerals and vitamins, heat has no effect on sodium, so it can be prepared a variety of ways without losing its effectiveness. Sodium is an essential nutrient to any well-balanced diet, but it may still cause hypertension and stomach cancer. Those who suffer from kidney conditions or edema must restrict their sodium intake to protect themselves from health risks.

If you are sweating profusely, suffering from adrenal insufficiency or suffering from sunstroke, sodium supplement may be of use to you. Sodium is regularly secreted through urine, so it poses no risk of toxicity.

2400 milligrams of sodium is recommended per day. Failure to reach this amount may result in a sodium deficiency, which can be irritating, leading to muscular irritability, dizziness, confusion, weight loss, lethargy, mental apathy, exertion, exhaustion, low blood pressure, weakness, headache, vomiting and diarrhea. A serious deficiency can be fatal, causing the nervous system to shut down.

Although sodium deficiency is quite dangerous, a sodium excess can cause high blood pressure, cerebral edema, lung infections or a swelling of nerves and neural tissues. If not immediately treated, it may lead to a coma.

Some of the best sources of sodium include:

While the following may also contain ample amounts of sodium, they come with health concerns:

Here are some of the most staggering health benefits of sodium: 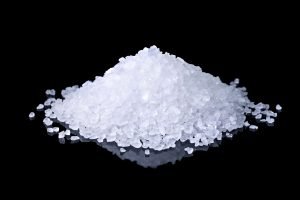