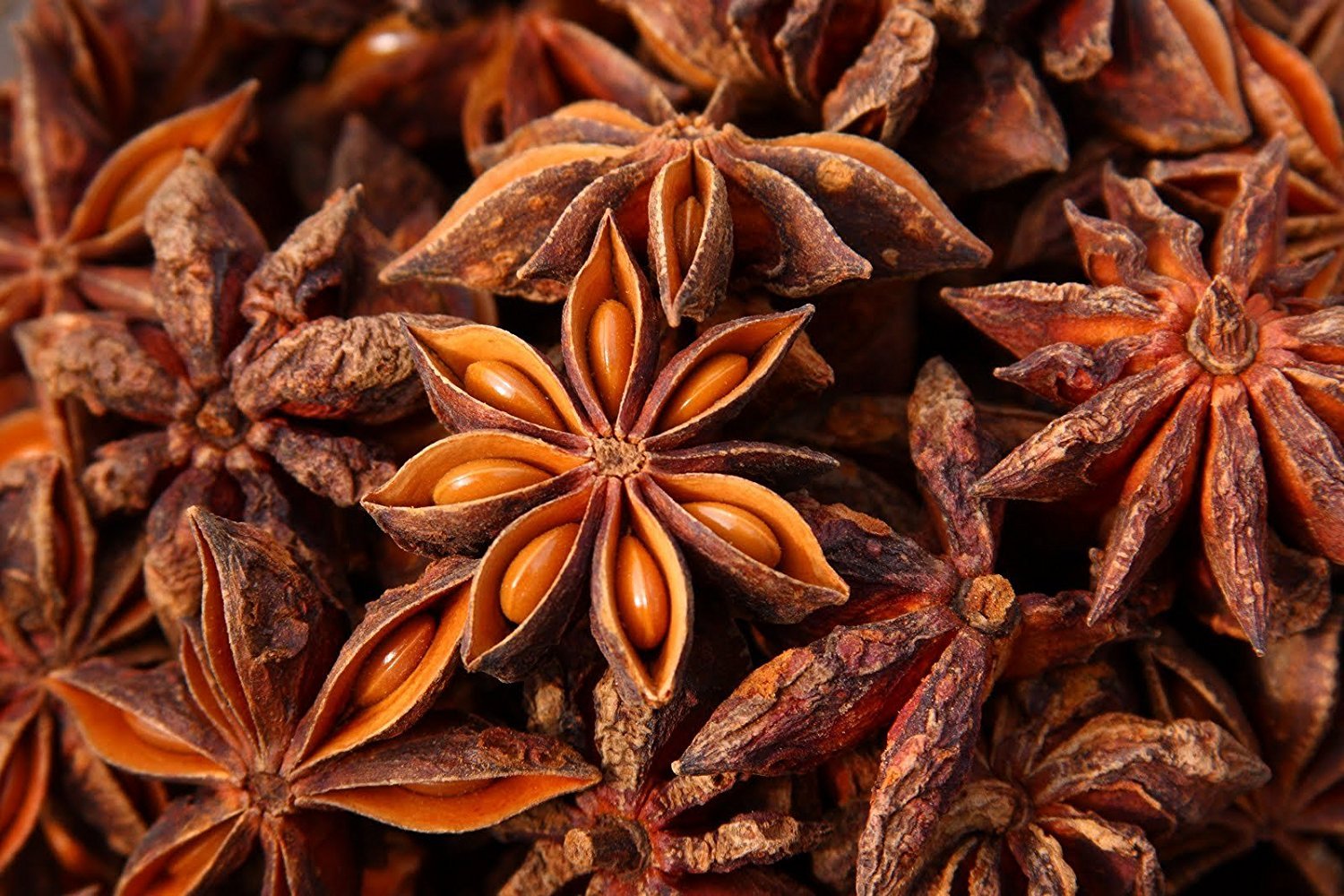 There are many spices around us. One of those amazing spices is Star anise, a seed pod from the fruit of Illicium verum plant. The pod of star anise is usually dried before it is used as a spice. However, the Japanese star anise is said to be highly toxic, so it is not used as a spice, but rather as incense. Aside from being a flavorful spice, star anise is also great because it contains many helpful benefits for our body. So stay here and read more about the health benefits of Star anise, along with its other uses!

Star Anise: What is It? 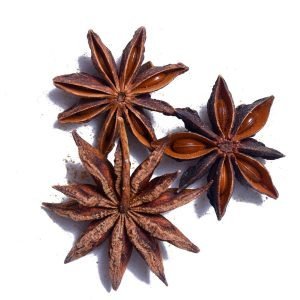 Star Anise is a star-shaped fruit that comes from the illicium verum plant. Usually available in China, it is a member of the Schisandraceae family. The plant has a white bark trunk measuring up to 25 cm and can grow up to 15 meters tall. It has glossy and leathery leaves that are held in bunches of 3-6. The flowers, which can have up to 20 stamens and 7-10 carpels, are generally comprised of 7-12 petals varying in shades of yello-green to rosy pink and dark red.

The fruit of the star anise star-shaped, with a single seed in every arm. It is naturally fleshy, but it becomes woody and wrinkled when dried. It has been described as having a spicy and sweet flavor, similar to licorice. The fruits are usually harvested before they are ripe, when its seeds are amber in color, smooth, hard, ovoid and shiny. Star anise is sometimes confused with anise (Pimpinella anisum), but the two are different.

Star anise is a promising fruit that contains a great number of antioxidants such as quercetin, terpineol, Linalool, thymol, anethole, coumaric acid, caffeic acid and kaempferol. It also has a substantial amount of iron and contains smaller amounts of potassium, calcium, magnesium and Vitamin C. The Shikimic acid present in star anise is actually the leading cause of its health benefits. Moreover, it contains low amounts of calories, with only 23 calories per tablespoon.

Star anise is famous for its culinary and medicinal use. It contains anethole, which gives it the same flavor as anise, and in fact, it is the leading substitute for the more expensive anise in both liquor production and baking. It is the leading spice in Asia, popular as an ingredient in the traditional five spice powder of Chinese dishes, and is also beneficial for improving the flavor of any meat. Due to its fragrant oil, many products have been yielded through it, such as soaps, mouthwashes, incense, perfume, tobacco, skin creams and toothpaste.

Star anise contains an antibacterial element that can treat bacterial infections in any part of the body. Based on medical research, it is also effective against many antibiotic-resistant microbial strains. Thus, it is essential to the medicinal drug industry. 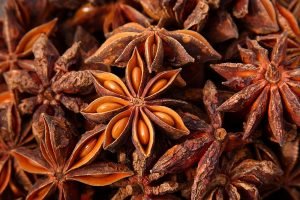 Star anise has a relatively high amount of anti-oxidants that help eliminate free radicals in the body. Free radicals can cause oxidative stress in our skin, which can lead to other serious illnesses. In addition, star anise is good in minimizing the appearance of ugly wrinkles. It can also cover up scars, boost skin elasticity and make skin look vibrant and young.

It is said that star anise possesses a high level of relaxing properties, a trait mainly attributed to the magnesium and antioxidant content of the plant. These relaxing properties can encourage the release of neurotransmitters, which results in relaxation and good sleep.

A tea made out of star anise can help relieve a cough or sore throat. This is because star anise reduces the rapidity of inflammation and neutralizes the principal infection, preventing further illnesses.

Prevents the Risk of Cancer

The high content level of antioxidants in star anise can reduce free radical levels in the body. Antioxidants such as coumaric acid, kaemfrol, quercetin and thymol are essential in lowering the risk of mutagenic effects of radicals that support the immune system.

Star anise is rich in iron, which is the leading agent for boosting red blood cell production in the body. Thus, it helps improve blood circulation and oxygenation.