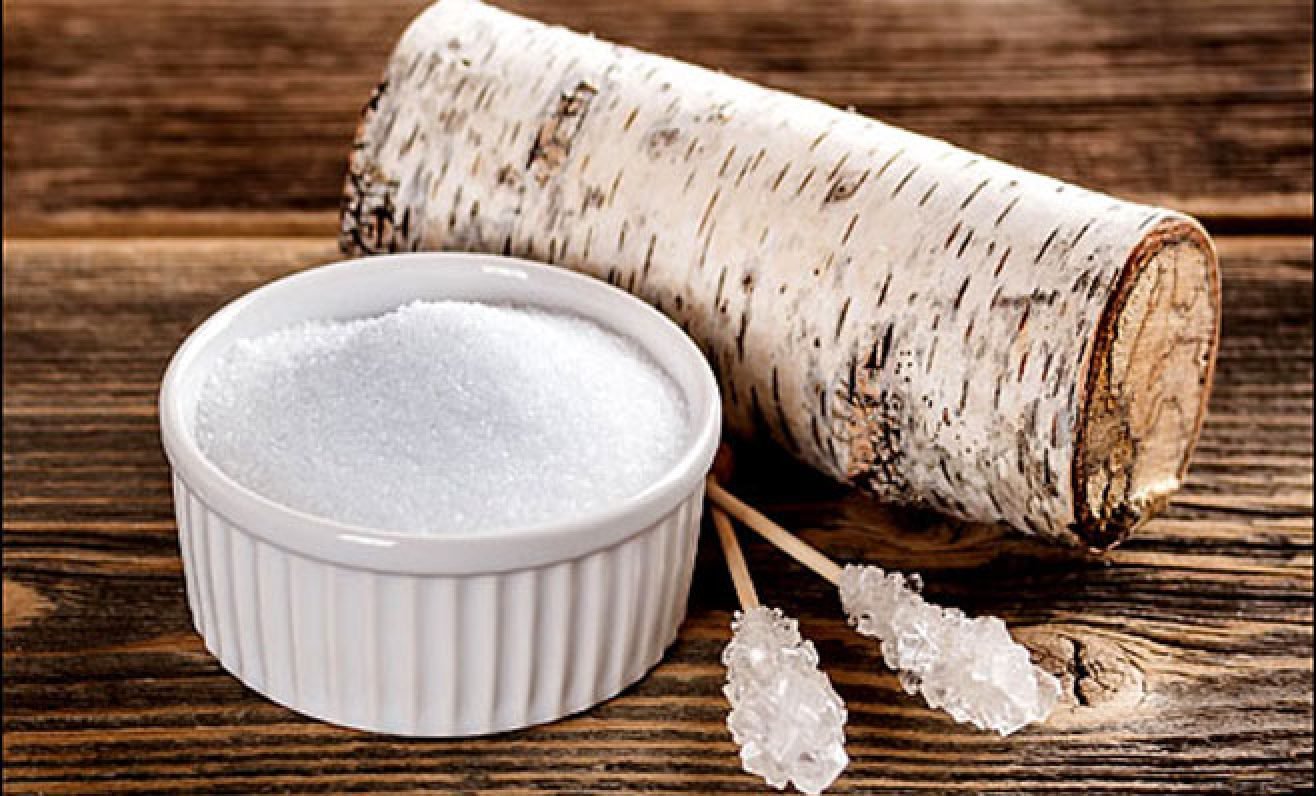 Have you heard of xylitol before? Do you know what it is? It is actually a substitute for sugar, far better for the body than the typical white sugar. Often, when people first hear of it, they assume it is an extremely processed, chemically-based substance. In fact, xylitol offers so many health benefits, including its ability to boost immunity, improve digestion, reduce ear infections, aid in weight loss, aid in oral health, aid in dental care, manage diabetes and more. If you want to learn more about xylitol, give this article a read! 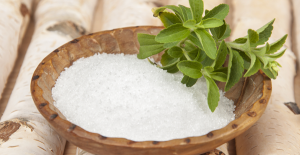 As stated above, xylitol is a substitute for sugar, much healthier than the white refined sugar we see in markets. It is often considered a sweetener for diabetics, offering the sweetness of sucrose at 33% fewer calories. It is perfect for diabetes because it isn’t as easily broken down as normal carbs and sugars. While table sugar typically has a glycemic index of about 100, xylitol sits between 7-19. This means the body can consume it without it affecting blood sugar levels.

Xylitol belongs to the chemical group known as polyols, more commonly known as sugar alcohols. Strangely enough, they are neither a sugar nor an alcohol. However, their chemical structure resembles something in between the two.

Xylitol comes from the fibrous material of common vegetables and fruits, such as birch, sugar cane, corn husks, oats, berries and mushrooms. It may be extracted or produced in a lot of ways, including by tapping the birch sap or simply allowing the secluded chemical to ferment the xylitol.

Nowadays, the xylitol is used as a substitute sweeter in mouthwash, toothpaste, chewing gum and even some pharmaceutical medicines. Its description as a natural sweetener actually comes under some debate, because even though it’s derived from natural pulp sources, it still has to undergo considerable chemical processing before you can use it as a replacement for white sugar.

Since it is a replacement for sugar, it contains no minerals or vitamins. It contains carbohydrates and a wide variety of organic compounds which may affect the body. Even though it has long been used as a sweetener, recent research reveals many more significant health benefits it may give the body.

The health benefits of xylitol include the following: