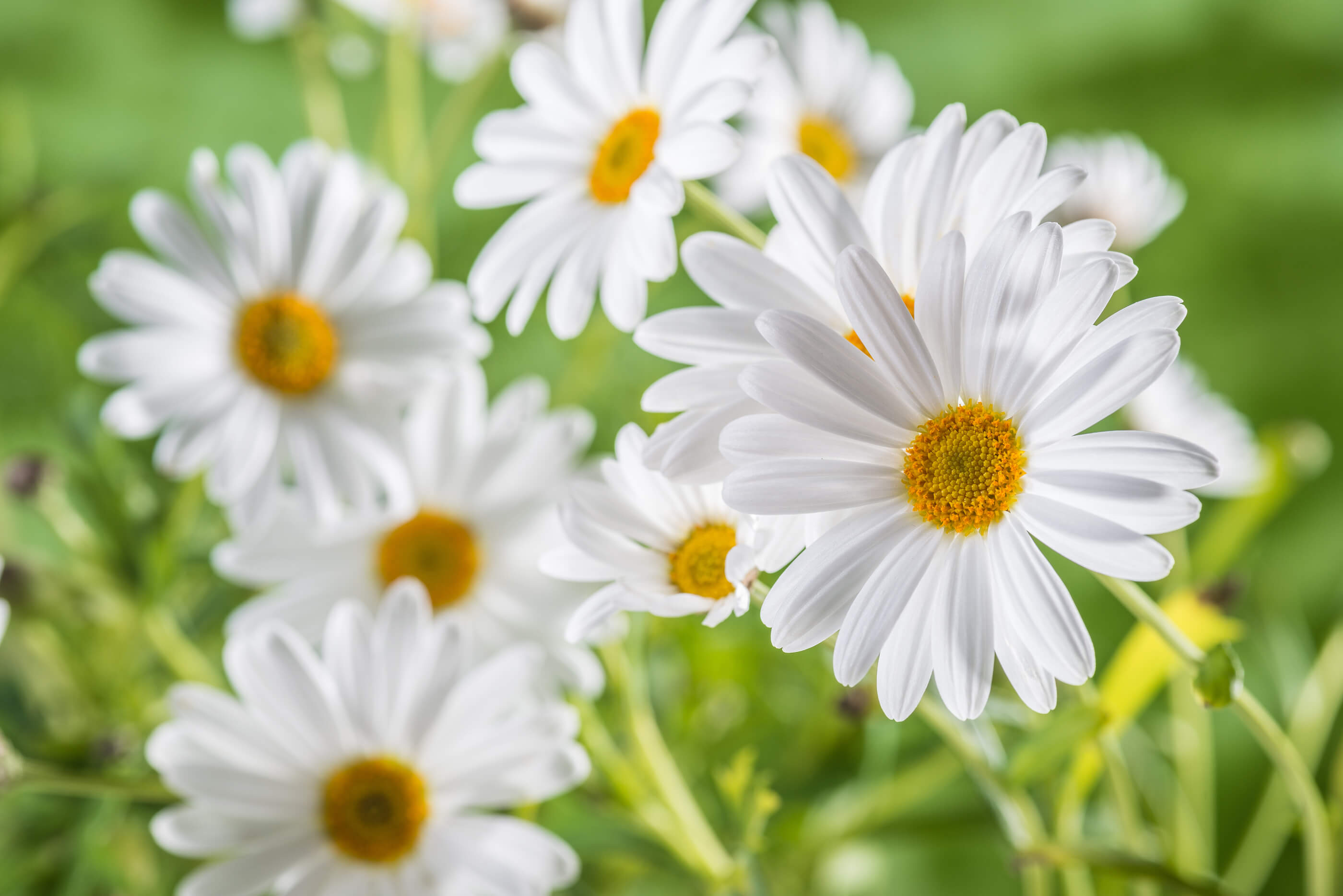 Do you know what chamomile is? You may think that this is just a normal flower that you see in gardens, etc., but it is not. This specific flower is actually more than what meets the eye. In fact, chamomile is loaded wit health benefits. In this article, we are going to discuss some of the most staggering health benefits of chamomile. So, sit back, relax, and give this article a read. 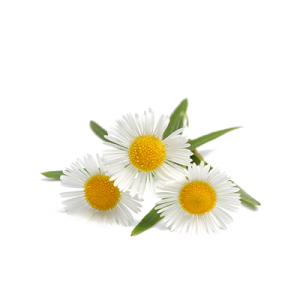 Chamomile is an herb that has been used for centuries. “Chamomile” is the Greek term for “ground apple.” There are two different types of chamomile, the Roman chamomile, or Chamaemelum Nobile, and the German chamomile, or Matricaria retutica. Chamomile is widely used and beneficial as a tea to aid in digestion, help with insomnia, and promote calmness. Chamomile is also known to help ease inflammation.

Chamomile may be consumed as a tea or it can be added to various foods. It possesses three strong anti-inflammatory compounds, which are very effective in treating inflammation and helping in the digestion of proteins by preventing the build-up of uric acid in the joints.

The dried flowers of chamomile are beneficial with various preparations for natural and herbal remedies. Nonetheless, the most popular way to consume chamomile is in the form of tea. Apart from the satisfying taste and the accessibility of chamomile tea, it has been made popular largely because of its amazing health benefits. The existence of the powerful antioxidants in it, like sesquiterpenes and flavonoids, has a significant effect on the body.

Albeit the tea is the most commonly used form of chamomile, the extract of it may also be used in aromatherapy oils and capsules. In addition, chamomile lotions may also be beneficial to relieve skin conditions. Because of its soothing nature, it’s often used in various baby products, like shampoos, soaps, and wipes.

100 grams of chamomile tea may contain the following:

Here are some other benefits of chamomile:

There is no denying that chamomile is truly beneficial for health. The next time that you want to improve your health and take it to the next level, consider making yourself a cup of chamomile tea!