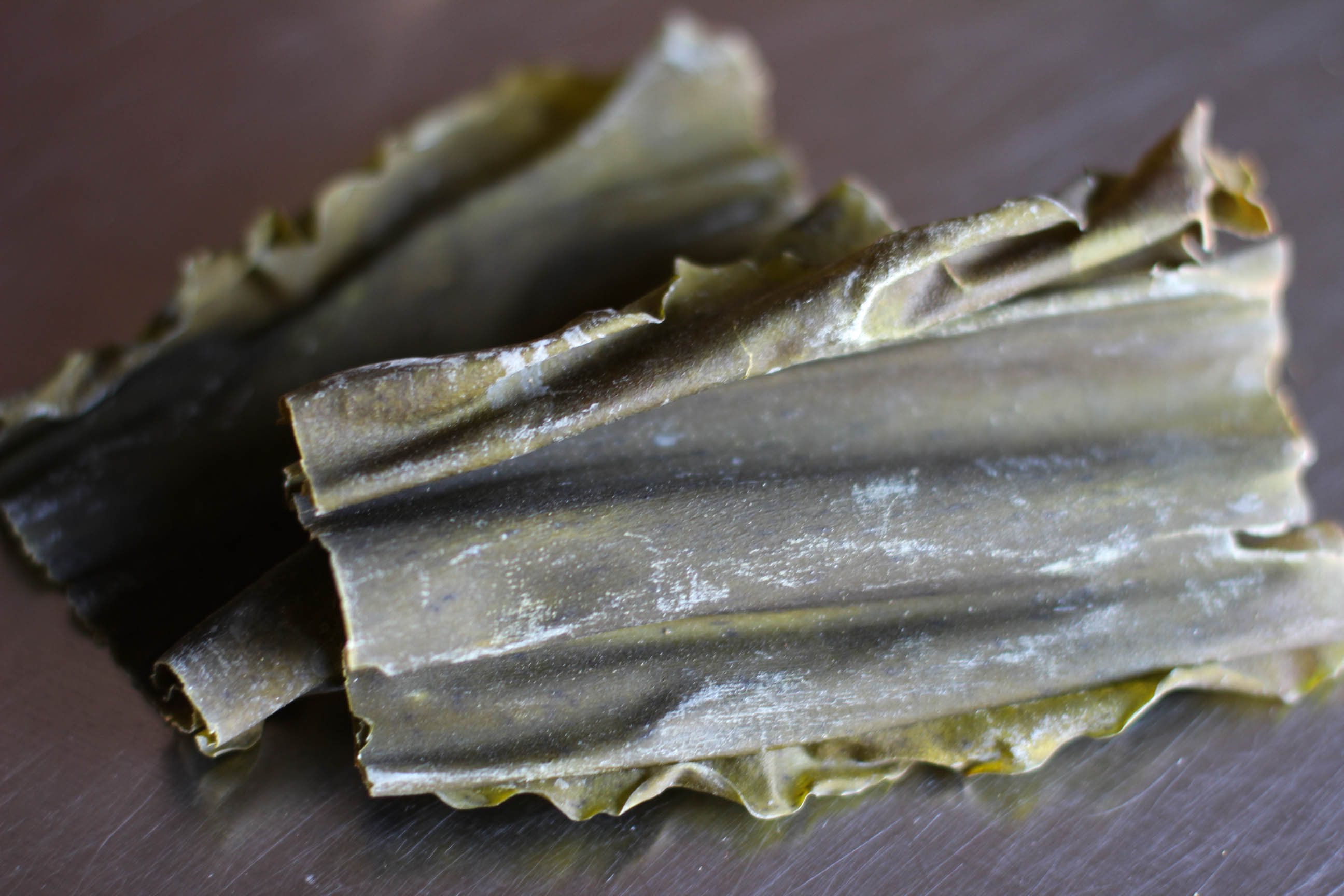 There are lots and lots of health issues in the United States – this is a no-brainer. Perhaps one of the main reasons for this is that Americans eat unhealthy foods. In fact, Americans are more prone to cancer and heart disease than the Japanese. Maybe if we change the way we consume foods in order to reflect wealthier countries, maybe we can start to reverse this trend. Why not try kombu? This is a Japanese staple that is beneficial for the health. If you want to learn more about the health benefits of kombu, feel free to give this article a read.

Kombu: What Is It? 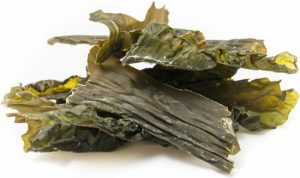 It is certain that seaweed is renowned as a healthy food that is low in calories and rich in minerals. Kombu kelp, in particular, has a unique flavor and a nutritional value unlike any other seaweed, thus earning it its own title: the King of Seaweeds. In Latin, kombu iscalled Laminaria Digitata, mainly because the fronds look like the digits of a hand. Colloquially, it is called the sea girdle, oarweed and sea tangle.

Kombu is actually an edible sea vegetable. Mainly from Japan, it has historically been used as one of the three major ingredients in dashi noodle broth as a flavor enhancer. It may be found in a dried form, eaten fresh or pickled in vinegar.

Kombu is actually a kind of kelp found in sea forests or kelp forests. These forests are so valuable because they provide a significant ecosystem for various organisms to live in between the seafloor and the surface of the ocean. Seaweed encompasses a wide array of nutrients, making it a powerful and healthy food. You read it right: seaweed is a kind of superfood!

A half piece, or about three grams, of dried Kombu may contain:

Additionally, five grams of most sea vegetables may contain:

Here are some of the most startling health benefits of Kombu:

Try kombu to improve your health!