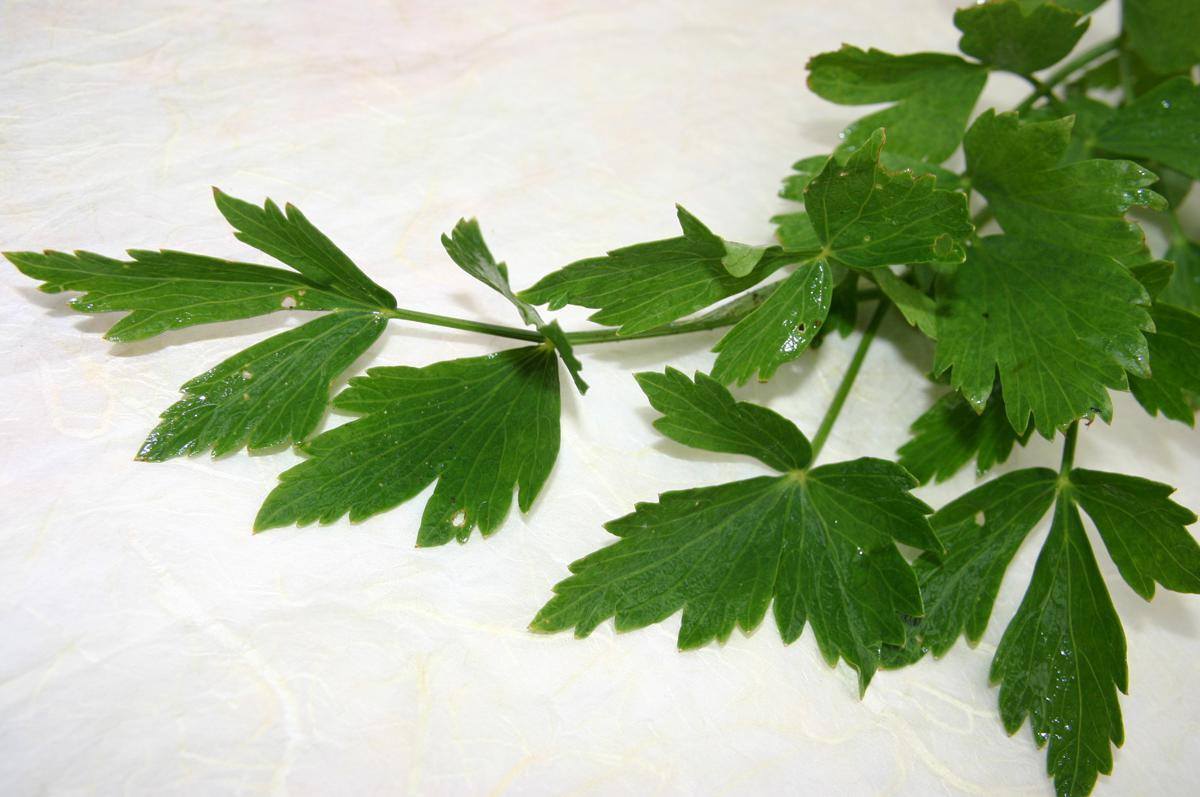 Have you heard of lovage before? No? That’s understandable. Lovage is a lesser-known plant that has a lot of uses in both the medicinal and culinary fields. You may be wondering what it tastes like. People often describe it as being similar to celery. It is a good addition to various dishes, including stews and meat dishes.

Aside from its use in the culinary field, it also has a lot of health benefits which are applied in the medicinal field. There is more to lovage than meets the eye! Some of the most staggering health benefits of lovage include aiding with menstruation, lowering inflammation, preventing allergic reactions, soothing digestion, protecting the kidneys, improving respiration, improving skin health and generally promoting overall health.

Lovage: What is It? 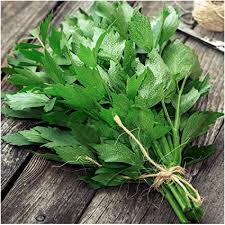 Lovage is actually the one and the only member of the Levisticum genus. Nevertheless, this leafy perennial plant is amazingly valuable in various cultures all over the world. Scientifically, they call this herb Levisticum officinale. This herb belongs to the Apiaceae plant family, or what is more popularly referred to as the carrot or parsley family. The plant may grow up to 6.5 feet high.

Lovage has toothed, glossy compound leaves, yellow or green flowers and small oval seeds. Its stalks and leaves may be beneficial as a vegetable, as a flavoring agent to various dishes or even as a tea. Its underground stem and root are more valuable in making medicines.

There is actually a bit of mystery surrounding this particular plant. Botanists and scholars still hotly argue about its real origin, somewhere between the Southwest Asia and the Mediterranean region. It was first used in Europe a very long time ago.

Lovage is highly popular for its seeds, roots, and leaves. Depending on its projected use, different parts of the lovage plant may be beneficial in broths, soups and salads, among other dishes. It can be used as a spice or as a flavoring agent in alcohol and beverages. Moreover, the high concentration of eugenols, camphor, limonene and coumarins in it contribute to its amazing health benefits. It is not extensively used all over the world, but it’s certainly favored in Asia and Europe.

Here are some of the most surprising health benefits of lovage:

There is only one consistent report of a negative reaction to lovage, and it is actually a rather strange one. There are some who claim that they experience an increase in photosensitivity alongside regular consumption. For this reason, moderate consumption is important if you plan on making it a regular part of your herbal routine.