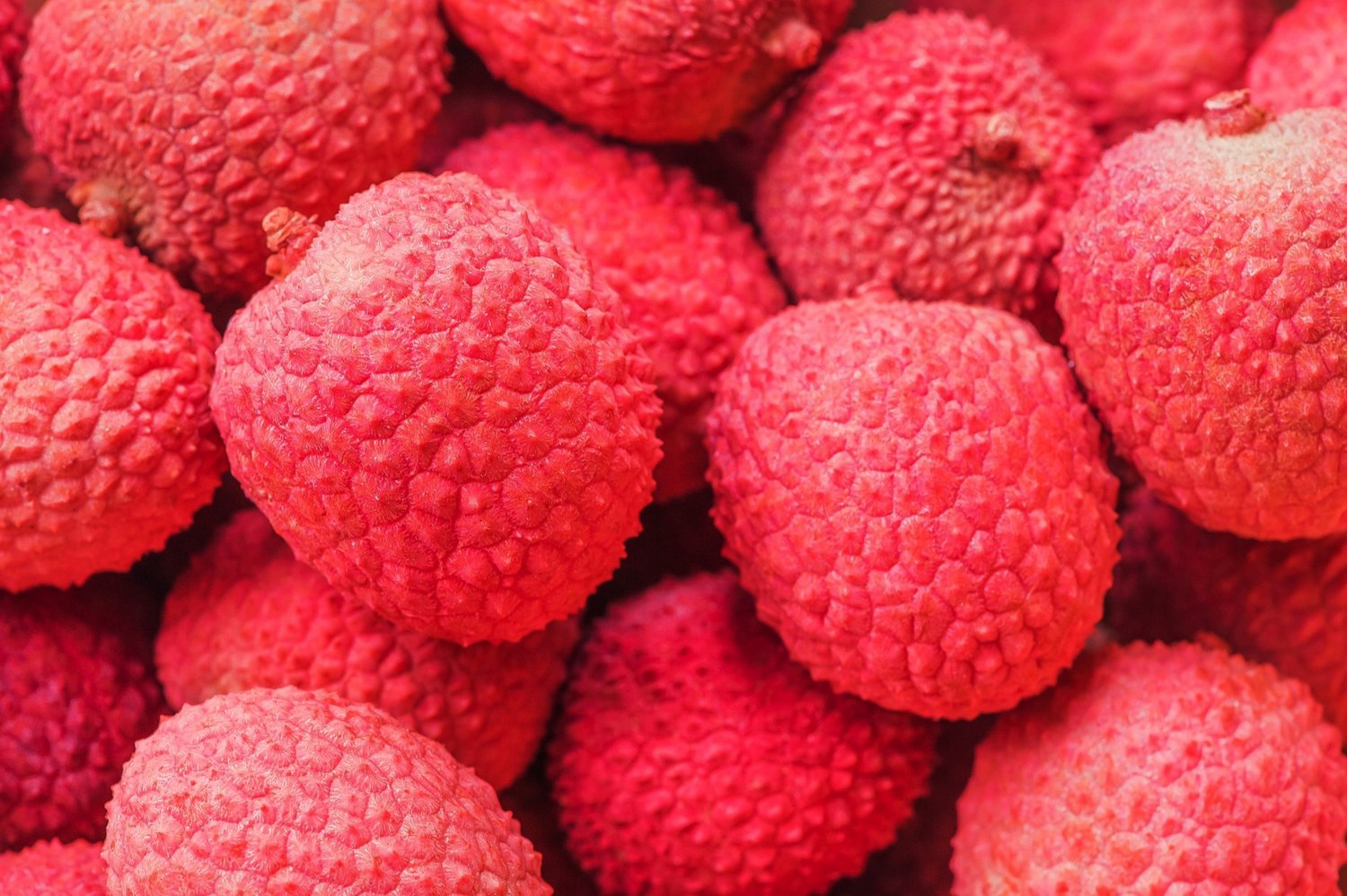 Summer is a season, which brings along a range of water-based and juicy fruits that are enough in tantalizing the taste buds. Who would not love the delicious and exotic lychees? They may be small in size, but as the saying goes, “big surprises come from small packages”. One fact, did you know that in ancient China, giving lychee as a gift to the queens and kings was already considered to be a prodigious honor? Yes, pal, you’ve read it right! Not only that this fruit is historic, it is also tasty and so beneficial for the health. In fact, the health benefits of lychee are all for the betterment of the overall health.

Lychee: What is this? 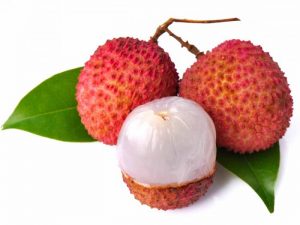 Scientifically,  it is known as Litchi chinensis. Lychee is actually part of the soapberry family, however, it is the only member of its very own genus. This means that lychee is so unique in this world. Moreover, lychee is a fruit tree, which may grow in the subtropical as well as in tropical climates. In fact, it is native to the country of China.

The smell of the fruit is so much like of a flower and is often useful in adding flavor to cocktails as well as in some dishes due to its unique aroma. The aroma vanishes when not freshly consumed. Furthermore, the fruit is mainly useful in desserts in various Asian nations. Furthermore, it is also a growing popularity in some other part of the world as well.

Lychee has been cultivated in China for more than 4000 years now. In fact, it is considered to be a great delicacy of the Imperial court. Many nations are now cultivating the fruit, but the main producers of the fruit are still in South Africa, India, China, and some other countries in Southeast Asia.

Lychee is a fruit that is so pulpy and so soft, it has a pink or white color, and its size is about 2 inches in width and height. Furthermore, the fruit is highly famous in various countries all over the world due to its health as well as medicinal benefits. These are high due to the rich levels of nutrients as well as the organic compounds that are present in them.

The health benefits of lychee are so many. These are due to the ample amount of nutrients in the fruit. In fact, there is an abundant amount of manganese, magnesium, phosphorus, potassium, copper, folate, riboflavin, niacin, vitamin B6, and vitamin C in the fruit. Moreover, lychee is also a good source of dietary fiber, polyphenolic compounds, proanthocyanidins, as well as protein.

In a hundred grams of lychee, there are:

Here are some of the most staggering health benefits of lychee: 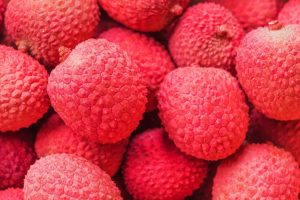 Truly lychee is not just a delicious fruit, all of its health benefits are also staggering. You will never regret eating this fruit if you do, so what are you waiting for? Try it now!