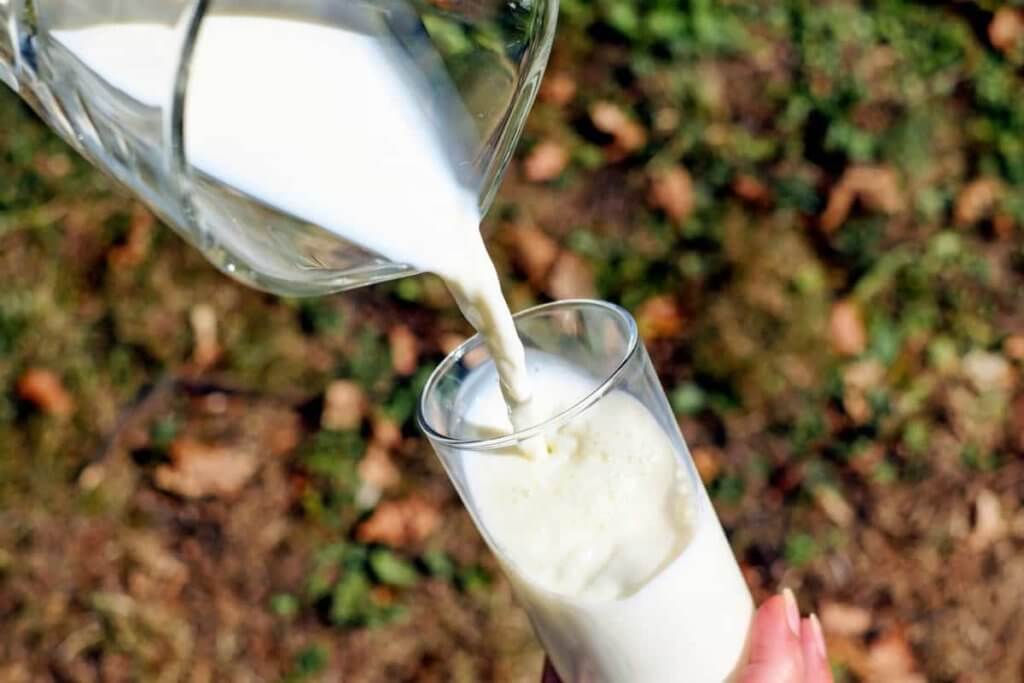 Do you know what an amasai is? Well, this is a traditional, fermented type of milk drink, which is much similar to kefir. Furthermore, the consistency in it is more of like a liquid yogurt and that of a tart. It also so has a fermented taste, which lets you know that it has some valuable probiotics. For most of the South Africans, the amasai is their nutritional staple for hundreds and hundreds of years now. Just recently, it has come into the mainstream more as a probiotic food and have continued gaining praise and attention for its capability of healing the gut and boosting the immune system. Behold, the health benefits of amasai aren’t just those two. Give this article a read and get to know more about it.

Amasai: What is this? 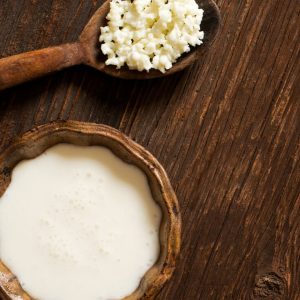 Amasai or amasi is actually one of the few fermented probiotic drinks and foods that are commonly consumed all over South Africa. In Africa, the process of fermentation has a long history. They use it as their means of naturally preserving foods, even without the conveniences of the modern life like refrigeration and freezing. Moreover, the process of fermenting food produces good bacteria, which we call the probiotics. The taste of the amasai is often referred to as a crossbreed in between the cottage cheese and the plain yogurt. Just like the other fermented or sour foods, most people tend to say that you will either love or hate the taste of it.

A native South African named Richard Mokua spent years just to study the different traditional African foods, most especially those that originates from the country of Kenya where the fermentation is used in order to extend the freshness of a food, in spite the high temperatures and the lack of cooling systems. In the year 2004, he took an investigation regarding amasai and its effect on diarrhea of children. He found out that those children who drink amasai had remarkably less recurrent attacks of diarrhea.

Probiotics in Amasai: What are these?

In the actual fact, probiotics are good bacteria. Amasai has a lot of these with several kinds, including the Lactobacillus or lactic acid bacteria. Mokua, decided to study these probiotics with the lethal E. coli bacteria. This is in the hopes of protecting those who are living in the rural areas from any foodborne illnesses.

Years later, the research constantly reveals the benefits of probiotic foods in treating various health concerns. This includes the following:

Even though there are several strains of amasai all over the world, all of them seem to deliver the same benefits to that of the amasai consumed in Africa. Each of the strain of amasai is reliant on various factors. Including what kind of container it is fermented in, how long does the fermentation lasts, the kind of dairy that is used in making it, as well as the kind of bacteria ‘starter’ that is used.

Just like with the probiotic yogurt, these factors may affect how the amasai appears and tastes. Also, it shows how concentrated it is with that of the probiotics. Hence, the fermentation method partially determines the amount of impact that the amasai might have on the health.

A cup of amasai, which is made with a whole cow’s milk contains:

Furthermore, amasai is also a good source of nutrients like:

Here are the top three (3) health benefits of amasai: 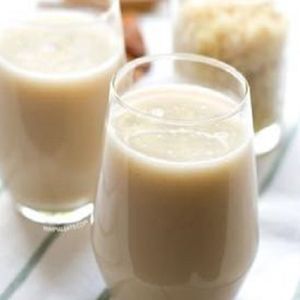 The health benefits of amasai are the proof that this drink is really good for the health. Try it and see the changes for yourself!