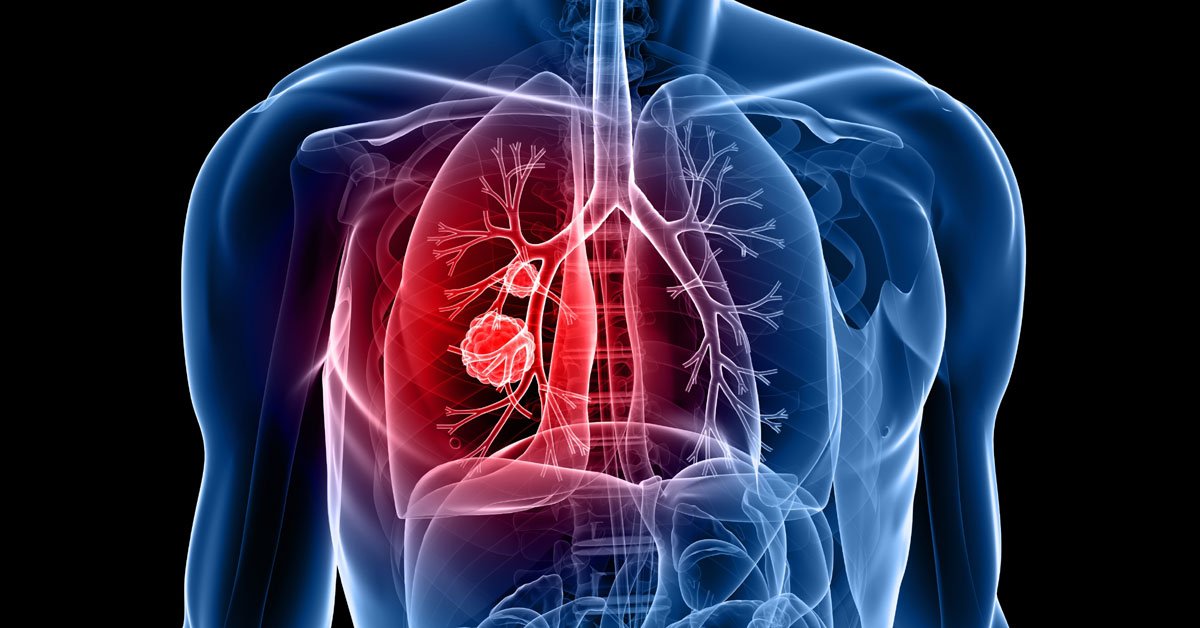 Cancer, in whatever form is so scary. This condition may progress to undesirable stages. One of the cancer types that has a high risk is the lung cancer. This type of cancer has killed and is killing many people in the whole world. Hence, proper knowledge about its types, causes, signs, and symptoms are very important. Furthermore, the possible treatments for lung cancer is a thing to look out for as well. if you want to know all of these, give this article a read. 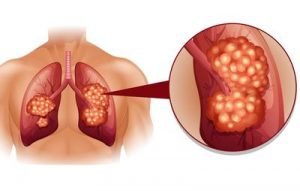 Lung cancer is actually the number one cause of death (cancer-related) in the whole world. The main risk of this condition is smoking, not only to the smokers but also to the second-hand smokers who just inhale the smoke of those who smoke. The condition mostly affects those people during their old age. In fact, there is about 80 percent of the reported cases who belongs to the elderly -60 years old and above.

Furthermore, lung cancer is the most common variety of cancer in the whole world. As stated above, it is the leading cancer type that causes death to many people in the whole world every year. Moreover, men are more prone to it than women.

The survival rate for lung cancer is relatively lower than that of the prostate cancer, breast cancer, and colon cancer. This is since there is only about 16 percent of cases that are being detected in the early stages. Furthermore, the screening facilities for the condition are widely available for those people who have high risks in developing the condition. It helps them in reducing the mortality rates since the disease is diagnosable in the earlier stages.

It is understood that lung cancer is the constant growth and the manipulation of the abnormal cells in one or both of the lungs. These speedily divide and may form tumors. Here are some of the causes of the condition:

What are the Signs and Symptoms of Lung Cancer? 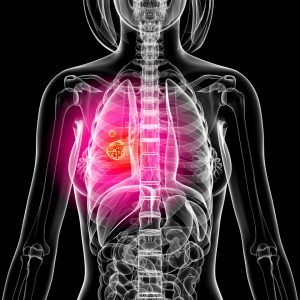 Below are some of the early signs and symptoms of the condition:

The condition doesn’t really come with any certain signs and symptoms in its initial stages, which may be a good help in diagnosing the condition. These symptoms can easily be confused with some other respiratory conditions. If you know that you are at a high risk of experiencing any combination of the symptoms of lung cancer, immediately consult your doctor.

What are the Types of Lung Cancer?

What is the Lung Cancer Stages?

Here are some of the home remedies of treatments for lung cancer: