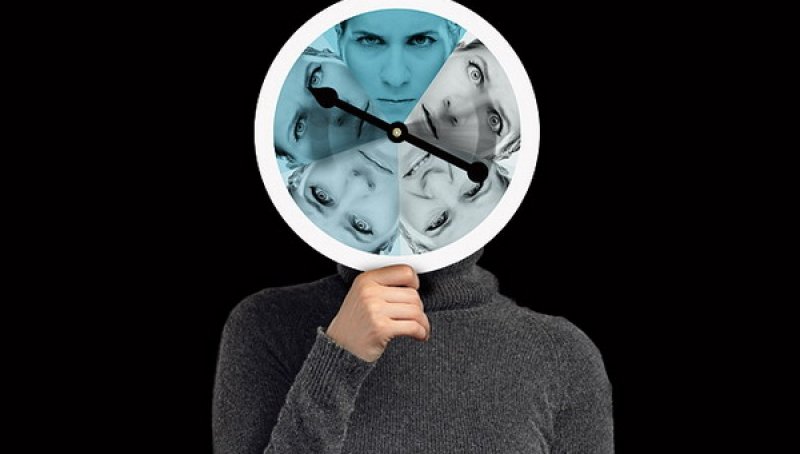 A personality disorder is a mental condition that, if left untreated, can cause a lot of damage to lives and relationships. People with a mental disorder may express emotions and different behavior patterns that are hard to understand, causing friends or family to withdraw from the person. While fear is natural, you shouldn’t ignore or distance yourself from friends that are suffering. The condition is curable. Keep reading to learn more!

What is a Personality Disorder? 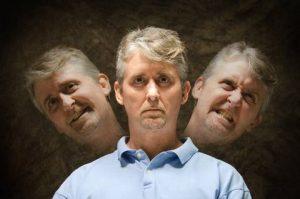 The term ‘personality disorder’ is actually a broad term for a number of mental conditions. These conditions affect the personality and behavior of a person in many ways. Generally, they cause negative patterns of behavior or thought-processes, and a person can start to act or view themselves in ways that are different from cultural norms. There are many ways this manifests, from poor impulse control to social dysfunction and reduced emotional capacity. Those suffering may have trouble relating to other people or situations, and this can cause rifts in school, work and other social environments.

Here are some of the types of personality disorders:

Here are some of the long-term and short-term effects of the condition: 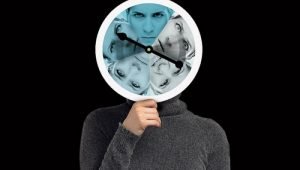 While personality disorders primarily affect the mind, it can also drive people to disregard their physical health. For instance, someone with schizophrenia may neglect personal hygiene or suffer from insomnia because of fearful thoughts. It’s difficult to diagnose people with personality disorders that don’t have an existing significant medical background. Getting a detailed psychiatric evaluation can be really helpful in this regard.

Here are some of the most efficient and effective treatments for personality disorders: