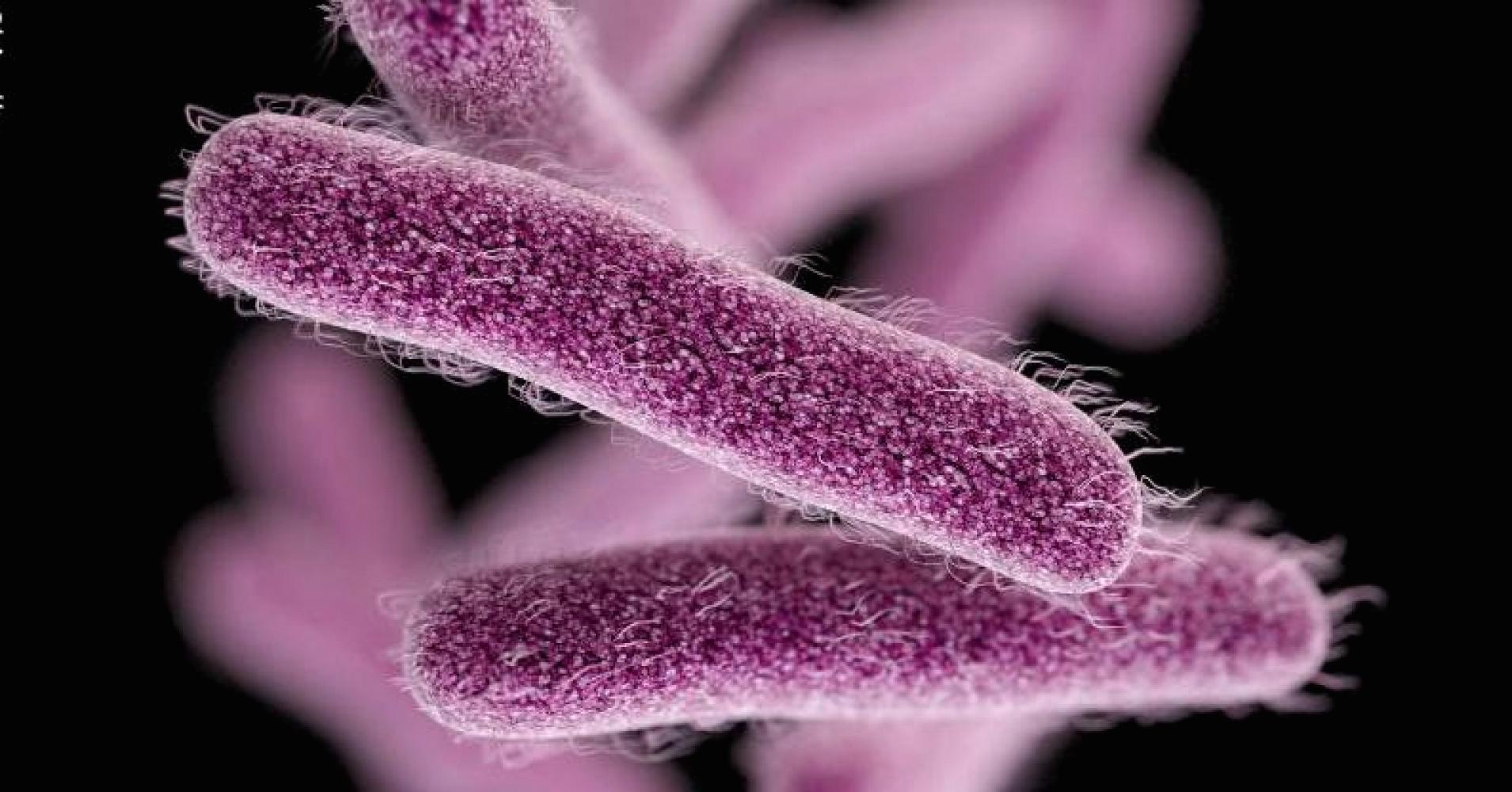 One of the foulest and dangerous infections of the gut is the shigellosis. This condition actually affects millions of people all over South Asia and Africa per year. Hence, understanding things about this illness or condition is a great thing. Furthermore, it is also great to know about its symptoms, causes, possible risks and the treatments for shigellosis as well. To be able to know all these things, continue reading on to this article.

Shigellosis: What is this? 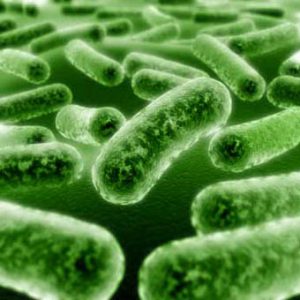 There are some parts of the world that sanitation and hygiene are in short supply, thus making them more prone to illnesses. One of these illnesses is the shigellosis or shigella. This illness or infection is primarily because of the bacterium, Shigella. This bacterium is often found in the water, which has been contaminated with feces. Though this specific scenario may seem ludicrous to some, the contact between fecal matter and food still happens all over the world. This means that there is no one that is really safe from this particular condition.

Shigellosis or shigella can be transmitted by way of direct contact with a bacteria in the stool. For instance, it may happen in a setting where there is a child and a staff member didn’t wash his/her hands properly after changing baby’s diaper. Furthermore, the condition can also transmit in a filthy food or by swimming or drinking in a pool that is so dirty.

The transmission of the bacterium actually goes to the fecal-oral direction. This typically happens by washing the food with some contaminated water. Furthermore, it may also be because of the improper or unhygienic handling of food, especially by children. Shigellosis is one of the most common reasons why diarrhea happens, most commonly in third world countries. The infection may become deadly if the body becomes nutrient-deficient and is dehydrated.

Children ages 2 to 4 are more prone to this condition. usually, the condition may clear up within a week. When treatment is required, doctors give them a prescription for antibiotics.

What are the Symptoms of Shigellosis?

The signs and symptoms of the shigellosis or Shigella infection commonly begin about a day or two after getting contact with the bacterium. However, it may take about a week for it to develop. Its sign and symptoms may be:

Even though some patients show no symptoms after having been infected by the infection, their feces may continue for few weeks. 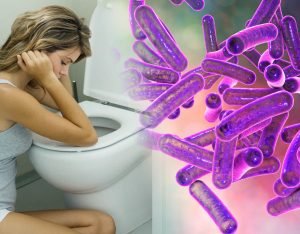 The infection usually happens when you accidentally swallow the bacterium. This may occur when you:

What are the Risk Factors of Shigellosis?

Here are some of the best prevention, remedies, or treatments for shigellosis:

Ginger. The anti-inflammatory properties of the ginger help in balancing the stomach health and make sure of the normal digestion of the system.

Banana. Banana is good for the gastrointestinal system because of its rich fiber and nutrients, which may help in strengthening the immune system.

Get enough rest. During the recovery process of the illness, getting a proper rest is beneficial. This will also bring back the proper functioning of the body. 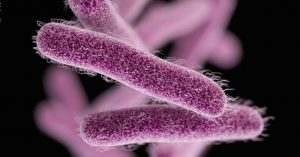 Peppermint. The natural anti-inflammatory properties of the of the peppermint are beneficial in neutralizing the bacteria.

Water. This is one of the most common treatments for shigellosis. Frequent drinking of water may help in getting rid of the infection. Furthermore, it also helps in stimulating the excretion system that may help in shortening the infection’s duration.