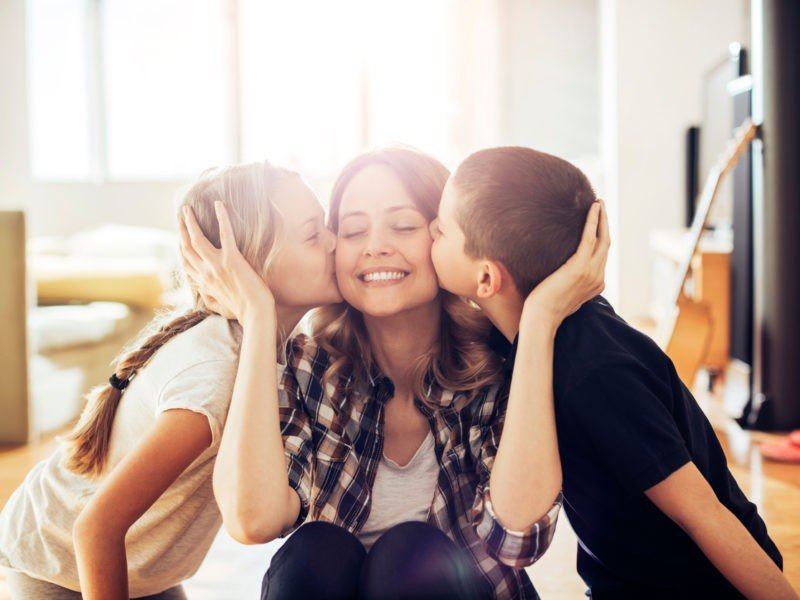 Autism can affect a child or adult in lots of different ways. For a toddler, it can hamper their development socially and their motor and communication skills.

Autism is no longer a childhood disease it once was, when lots of children with such problem were not understood and remained hidden away. Today, there are numerous clinical and studies being analysed in order to help healthcare professionals, parents and even educators come up with better ideas to treat it.

Whether it be a child or an adult, it is very important for an Autism patient to get screened by using a simple 5-minutes Autism test in the doctor’s office. You can also use similar screen tools online to help determine if you should seek a mental health professional for diagnosis and treatment of Autism or ADHD.  Click here if you want to learn more about AQ Test and its Score.

A child with Autism usually starts showing its obvious signs and symptoms before they reach age three. These symptoms are manifest in three different ways listed below:

When it comes to social signs and symptoms of Autism, the affected child will make poor eye-contact with others or hold it for very long. If spoken directly, an autistic won’t look even if you call their name. Usually, they seem like they aren’t paying attention to the person talking to them or they aren’t aware of that person’s presence around them.

Children with mild symptoms of Autism seem to be living in their own small world. They often fail to pick up on body language, and have difficulty in understanding different emotions. Additionally, they don’t have sense of feelings or emotions of other people including their parents or siblings. Most of the time, children with mild Autism tend to turn inward and don’t like to be loved, hugged, held or even touched.

Furthermore, there are numerous signs and symptoms of Autism that involve language, speaking and conversation. Autistics are usually behind their peers when it comes to acquire speaking and communication skills. If your child doesn’t babble by the time they reach age 1 or says sentences made up of 2-3 words when they are 2 years old, they might be developing symptoms of Autism. Also, Autism may cause children to fail recalling words or sentences that they might say earlier.

One of the most common symptoms of Autism appears in the autistic’s tone of voice. They often speak unnaturally like a robot and like to say everything in the same tone.  At times, they may appear as they are humming whatever they want to say instead of saying it. Moreover, children with Autism experience a lot of difficulty to initiate a conversation; and even if they are able to begin one, they are most likely to leave it incomplete.

Repetition of certain words over and over again is another common symptom of Autism. Usually, the words being repeated are insignificant and the child often doesn’t know the meaning of these words or sentences or comprehend how to use them in a phrase. Also, a child with Autism flaps their hand or an object backward and forward quickly in front of their face.

Autistics are inclined to to become obsessed with ordinary things particularly the objects that can spin or move quickly or are made up of shiner color. They like to rock hither and thither especially when they’re experiencing the emotions they are unable to recognise. They make specific routines and want to stick to it. Usually interruption in such routines can cause the autistic to get agitated. They don’t like bright lightening, and certain sounds such as vacuum cleaner or juicer.

If you notice any of the signs of autism, you must visit your doctor to get your child evaluated at the earliest. The sooner your child is diagnosed and treated, the better life they will have for themselves and the family.