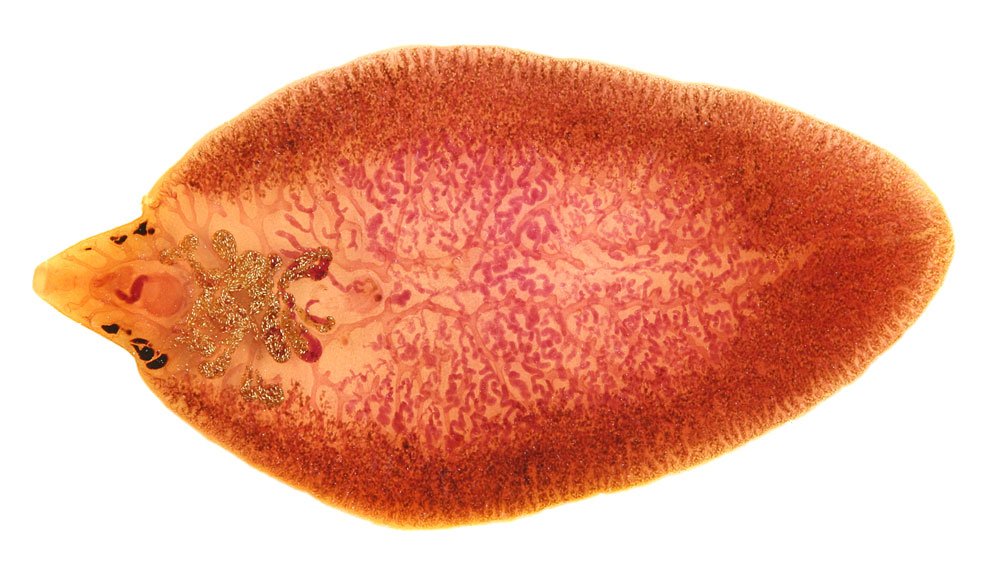 There are various illnesses that can be caused by various organisms that are originally not in our body organs or our body in general. One of which is the Fascioliasis. This condition is mainly caused by fluke worms living in the liver. Fascioliasis can be a very discomforting illness, thus having enough knowledge about the causes, symptoms, as well as the treatments for Fascioliasis. If you want to know all of these, feel free to give this article a read.

Fascioliasis: What is this condition? 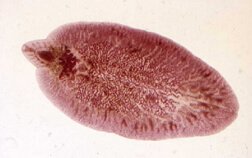 Fascioliasis is an unusual parasitic infectious condition that is caused by liver fluke. This condition may cause blockage of bile ducts in our liver. The liver flukes can be found on water plants in various parts of the world. When the parasites invade the liver, there may be a blockage in the bile passages. Furthermore, a subdivision of the condition is popular as the Halzoun Syndrome, which may affect the throat or the pharynx. This infection may usually be treated with various treatments for Fascioliasis.

In acute infection, the immature flukes migrate via the intestinal wall, liver capsule, peritoneal cavity, as well as the liver’s parenchyma. This is before it enters the biliary ducts wherein they mature into adulthood in about 3 to 4 months.

Furthermore, the case of Fascioliasis is now increasing. In the actual fact, the World Health Organization estimates that there are at least 2.4 million people who are infected by the illness in more than 70 countries all over the world, with about millions that are at risk. There is no continent in the whole wide world that is free from the condition.

There are four stages of the condition in a human, they are as follows:

The main cause of the condition is the parasitic worms popular as Fasciola hepatica. Once you digest them, the larvae may spurt from the small intestine cysts and then migrate across the intestinal wall up to the abdominal cavity. They may transform into an immature worm and then when they reach the liver, they move around it for about 6 weeks, feeding on your liver tissue. They will take up residence in the bile ducts. In general, the parasite may be killed by the suitable cooking of various foods before eating.

Here are some of the common symptoms of Fascioliasis: 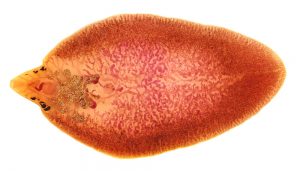 There are various treatments for Fascioliasis that can be beneficial for human beings, as well as to animals. However, the main treatment that professionals suggest is the Triclabendazole. Triclabendazole actually belongs to the benzimidazole family of the anthelmintics. Some other treatments for Fascioliasis that are effective are the bithionol and nitazoxanide. Furthermore, a short course of the Corticosteroids may also be prescribed for the acute stages of the condition for those who have severe symptoms. On the other hand, surgery may also be an option in the event that a patient is already suffering from various complications, just like cholangitis.

Those who are living in endemic regions must be knowledgeable about the dangerous behaviors, as well as the symptoms of the early diagnosis of the condition. Even though the infection is not transmittable for a person to another, it is possible that it may occur in families. This is since the family members are eating the same food.

With the proper attention, care, and getting meticulous, it is possible to prevent and cure the condition. So if you are encountering or to encounter Fascioliasis, make sure to give it enough attention. It may not be that much of a concern, but your health is still at risk.