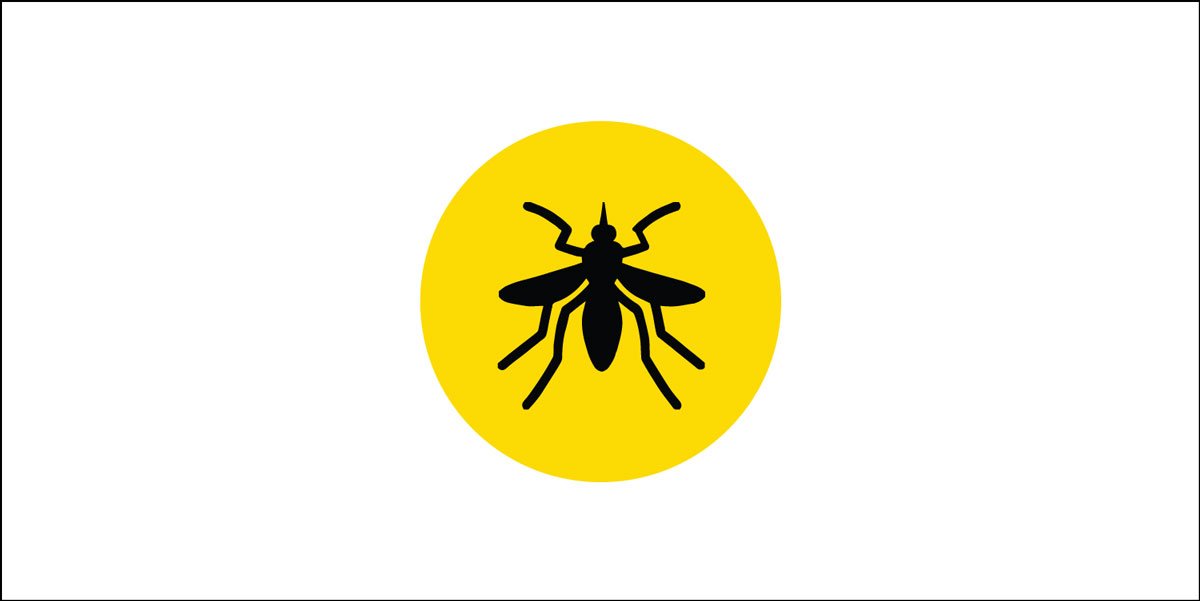 One hemorrhagic condition, which may lead to cell death in the kidneys and livers, bleeding into the skin, and high fever. As its name implies, yellow fever may cause the skin to turn yellowish. This condition is so sudden and may bring about some serious complications. It is just right to have enough knowledge about this condition to be able to know how to diagnose it, prevent it, as well as treating it. This article will help you in understanding more about the causes, symptoms, as well as the treatments for yellow fever. If you want to know all of these and more about this sudden condition, feel free to read on to this article.

What is Yellow Fever? 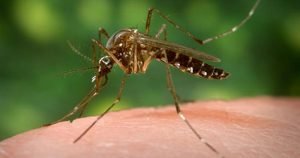 The yellow fever is actually one of the most treacherous illnesses all over the world. Furthermore, even though large, it has come under control in the recent centuries, yellow fever is seeing a resurgence in the 1980s. Thus making itself a recurring disease. By description, yellow fever is a hemorrhagic disease that is acute and viral.

The female mosquito’s bite is actually the method of transmission. And it is also a disease, that is common to monkeys. However, when a particular human is bitten by a mosquito that is infected by the disease, that will be the time that the disease will be transferred. Actually, there are two levels of yellow fever, the toxic phase, and the normal phase. Furthermore, the early stage usually passes in for a few days and can be treated moderately and easily.

Unluckily, the condition of yellow fever frequently emerges in epidemics. Furthermore, it may also spread very quick in a large population. If this happens, the mortality rate may often rise to up to 50%. Luckily, professionals have already formulated a yellow fever vaccine, which is beneficial in reducing the number of cases of yellow fever all over the world. Mainly, the yellow fever is common in the regions of North America, South America, and Africa in very limited numbers. Furthermore, it is also believed that it started in Africa then it moved to the Atlantic due to the Slave trade in the 16th century.

The mosquitoes spread yellow fever. It can affect not just us humans, but animals as well, just like the monkeys. If a mosquito bites a monkey who has the fever, the disease may be passed to us, humans. This may then lead to outbreaks.

After you have it once, a person may generally be immune to it. This means that there is an unlikeliness that they will have the condition once again. Yellow fever may occur in the settlements that are close to the jungle. This is since the jungle is where the infected mosquitoes and monkeys live. And from there, it can spread.

Most of the people who have this condition actually don’t develop any symptoms, or if there is, it is just mild. In the early stage of the disease, a person may experience:

All of these symptoms usually disappear within just 7 to 10 days.

Moreover, there is about 15 percent of people who enter in the second stage or the toxic phase. Here, the symptoms are more severe and may be life-threatening.

The mosquitoes carrying the disease are the ones to be blamed. In particular, the Aedes aegypti mosquito. The mosquito may become infected by biting an infected monkey or even a human. The disease will stay on the mosquito for the rest of its life. Aside from the mosquitoes, the only hosts that are known are the humans and primates. 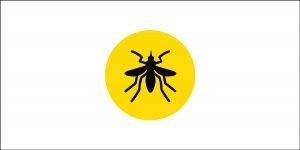 Furthermore, some of the patients may also be given with plasma transfusion to replace the protein that is beneficial for clotting. Moreover, the patient must also avoid getting contact with mosquitoes to avoid an epidemic.

Here are some home treatments which can be beneficial for the condition: