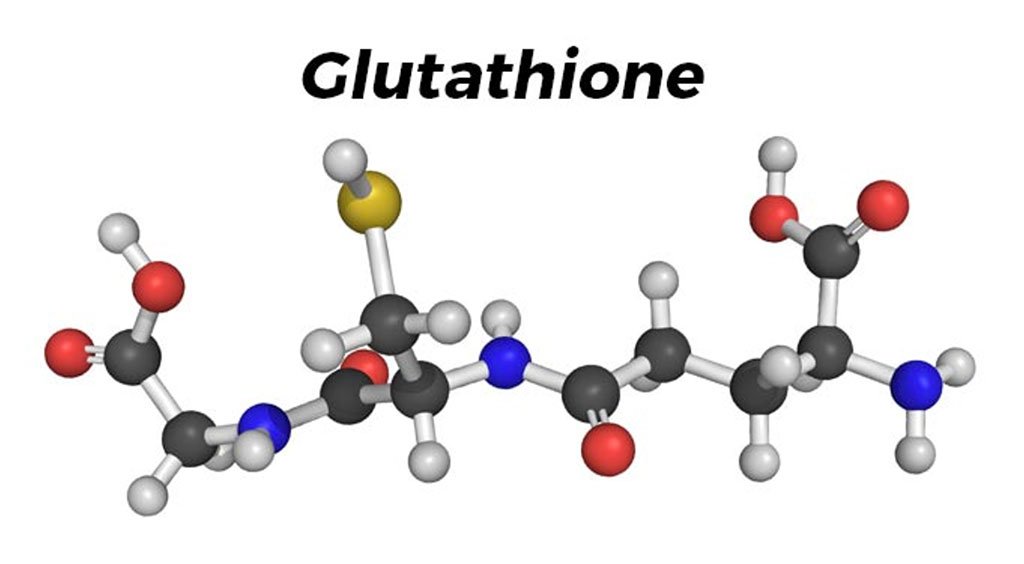 When we hear Glutathione, many people will assume that it is for lightening the skin. How about you? Do you think that it is solely for skin only? Do you have any idea what this is for? Give this article a read and get to know about the different health benefits of glutathione.

Glutathione: What is it? 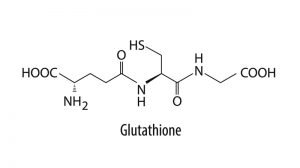 The Glutathione is actually a peptide, which consists of three main amino acids, which play a vital role in our body. Many believe that it is essential to health in which the level of it our cell becomes a predictor of how long we live.

Glutathione was coined as “The Mother of All Antioxidants”; it becomes the hottest topics in health and medical circles. Many different scientific articles have already addressed this as a powerful molecule. In addition, right now, there are rare cases about the deficiency of it. Probably the reason is the lack of the knowledge about these antioxidants in which we should have. Moreover, that is why we will talk about this in this article. In order to know more, continue reading below.

Every cell in our bodies produces this that is why it is so crucial to our health. It is the most important antioxidant in our body because it is within the cells. Furthermore, even though it is essential in maintaining a healthy immune system, it is not an essential nutrient technically. The reason for that is the body from the amino acids can create glycine, L-glutamic acid, and L-cysteine.

Below is the list of some of the functions the GSH is responsible for which include:

Other than the vital function of it, it also gives benefits such as:

Even though there are rare cases of deficiency, you still have to consume the supplements or foods to have the benefits. Below is the list of the foods and supplements that include:

It replenishes this peptide by boosting the cysteine that helps in rebuilding it when depleted from an immune response. It is an ideal supplement in helping to naturally increase this peptide to fight cancer, strengthen immunity, and increase metabolism. Remember to avoid any whey protein which is a protein isolate or processes. The ideal one is the natural, organic, and is free from pesticides, hormones, gluten free and artificial sweetener.

It is having been long praised as a remedy for the immune dysfunctions. The silymarin which is a unique flavonoid complex since it has been used for the biliary tract disease and liver damage. The scientists stated that the milk thistle ability to enhance GSH is the secret to its healing prowess.

It already a fact that the GSH concentrations are taking a nosedive in lungs and liver when the Sulphur amino acid is inadequate. That is why eating sulfur-rich foods are recommended as:

The Vitamin C is helping in raising this peptide in the lymphocytes and red blood cells. The Vitamin E, an important antioxidant, which works with GSH in order to prevent damage from reactive oxygen. In addition, the Vitamin E protects the glutathione-dependent enzyme. Therefore, consuming foods that have the Vitamin E and C is necessary.

Here are some of the most astounding health benefits of glutathione: