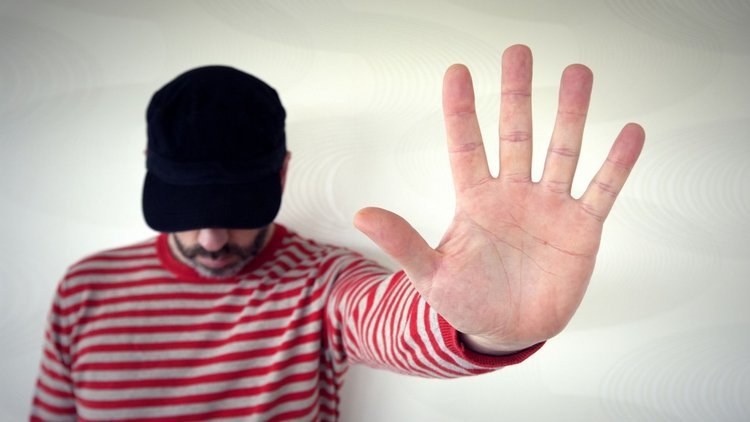 Two of every three Americans is considered to be overweight and obese. That makes America as one of the countries which have more obese people. The obesity problem is growing not only in the US but also all around the world. Every year the reports confirm that the world is getting heavier and heavier with the overweight humans. It doesn’t make any impact on the earth, but it makes negative effects on the earthlings.

The major cause of this world obesity issue is the food that we are having. In the days when people used to eat homegrown foods, there was no such issue like obesity. But now at the rate foods are getting processed through different machines and medications, the obesity in humans is also increasing.

That is why it is important for everyone to know about the foods that we are eating. We have to know about the substance that foods are carrying it so we can manage our diet according to it. But, there are some foods which you should straight away say no because there is nothing healthy in it. This food is over processed and contain an enormous amount of fats and calories which are the real reason for the obesity in human.

In the next lines of this article, I am going to tell you those six foods that we take frequently, but we should say “no” to them due to the effects that they made on our body. 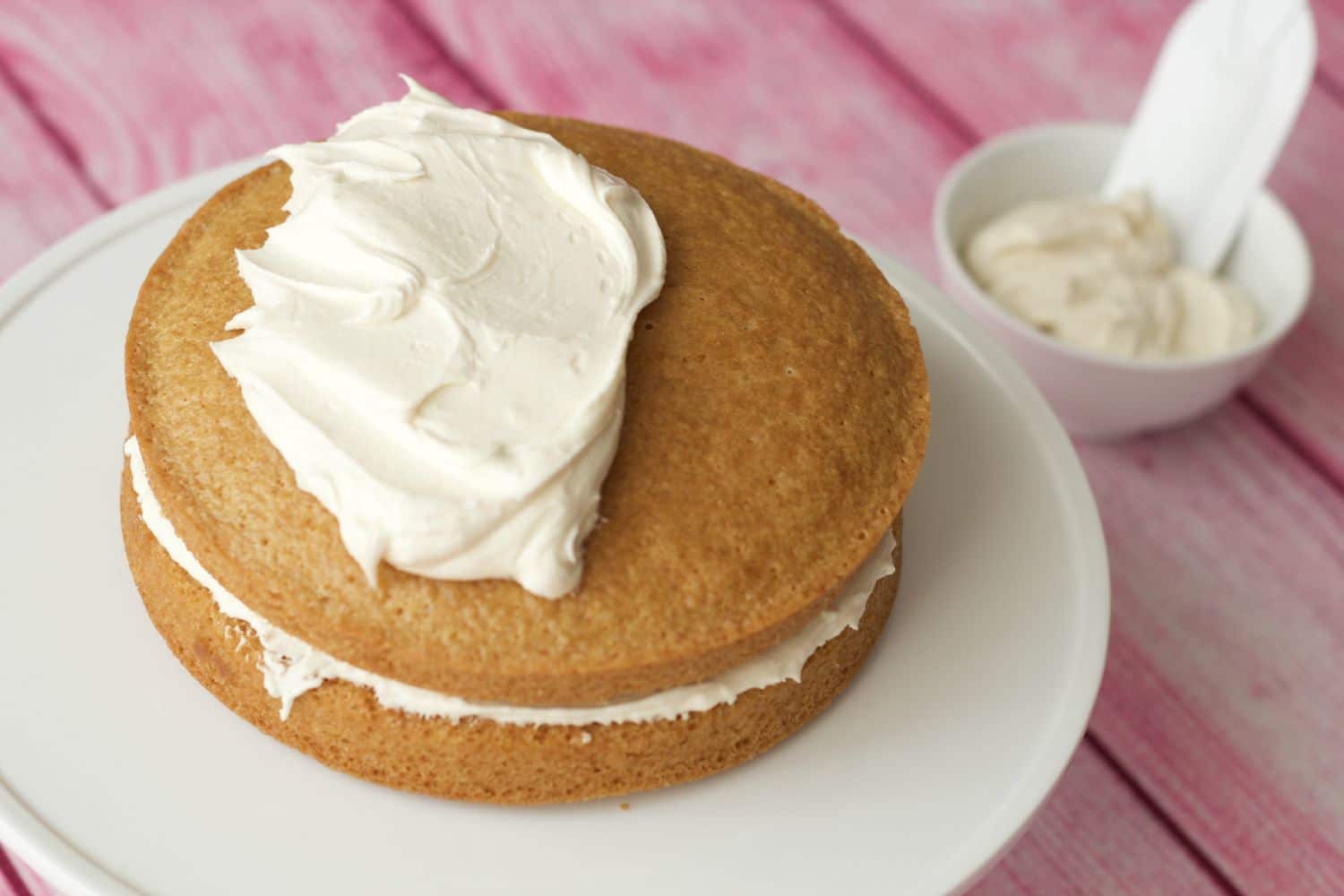 We all love to have lots of frosting on the pancakes, don’t we! It is sweet, creamy and tastes like heaven while mixing it with the cream cheese and different flavouring. Cakes without them are dull. But, the frosting can also be the reason of your belly and thigh fat. The frosting is one of the biggest containers of trans-fat, which is destructive to our health. The trans-fat is the core reason of the cardiac diseases in the early age and responsible for increasing bad cholesterol and decreasing good cholesterol of the body. Due to the high sugar rate at each serving, the frosting can also give you premature wrinkles which with belly and thigh fat would make you ugly. Soda is one drink, which everyone knows is bad for health, but still, consumes it as it is healthy. The major reason why soda is not good for health is the level of sugar in it. One can of soda is just like a can of water, but ten packets of sugar in it. This immediately increases the sugar level in your body increase the insulin level too which in the end get stored in the form of fat cells. The soda is like a fuel for fat cells so say “no” to the soda and reduce your fat. 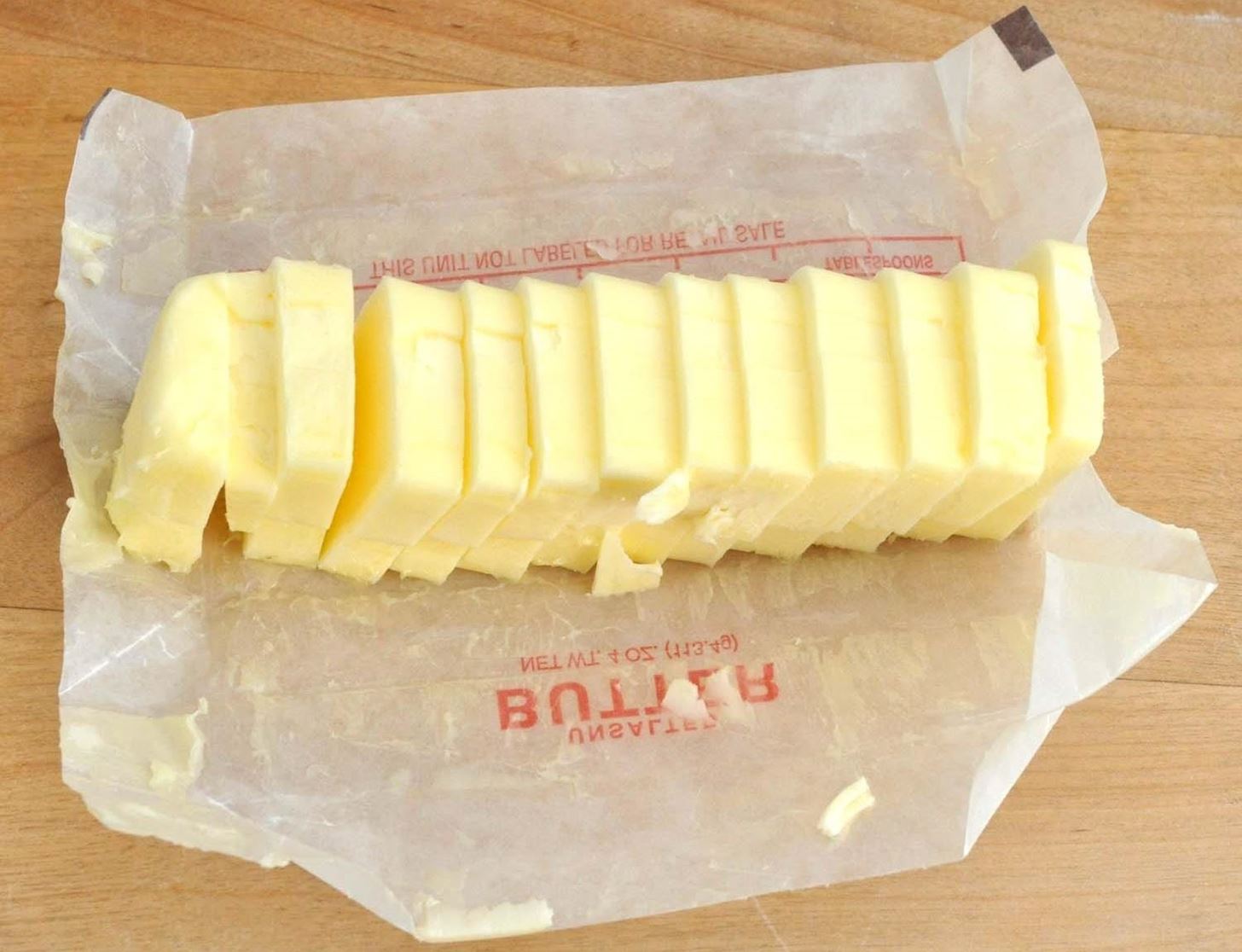 The stick margarine is another food that possesses a substantial amount of trans-fat, which is hazardous to human health as we discussed earlier. If you have to use it, use a small amount of regular butter as a topping on the food but do not use it in excessive. Moreover, the snack food, pastries, crackers and the microwave popcorn also contain a huge amount of stick margarine so watch out for these foods too.

The tomato sauce may not be sweet in taste, but it contains a lot of sugar in it. This is a culprit of food which tastes like something else but contains sugar in it. But, some things are tasteless without ketchup so if you have to use it, it is better to prepare it at home instead of buying from the store so you could know how much sugar you have added in the ketchup.

This would be the hardest thing to say no for many of us because it is a must to have a thing on the breakfast table. This would be shocking for many of the people too because bacon only contains 45 calories per strip. But, this little snack is the house of fat, sodium and preservative sodium nitrate. I agree on the fact that bacon has become a must-have food on our tables, but there are some alternates of this have would give you the same crunch and are much better for your heart and digestive system. You can use different veggies or a few nuts as in place of the bacon which still sounds tasty. 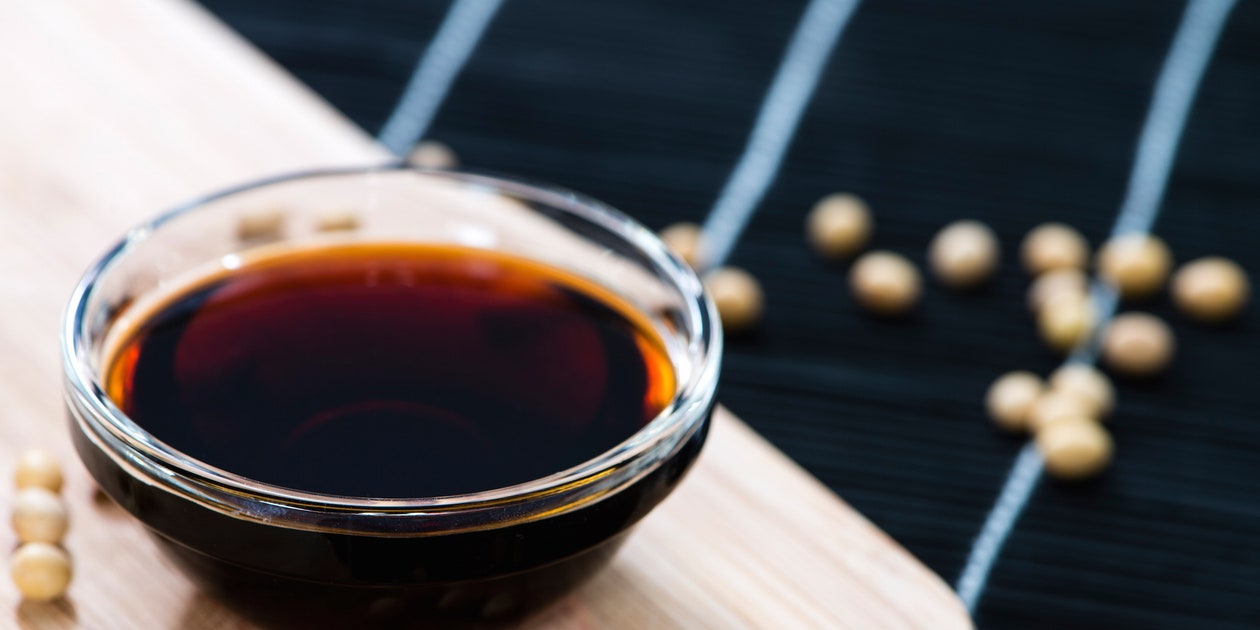 Soy sauce may have many good vitamins and minerals riboflavin and vitamin B-6. But the thing that makes it in our list of food to say no is its high sodium content. Due to this content, your body bloat and you can become a patient of hypertension and other cardiac issues.

Abbott Abe is a Master in Literature and a fitness maniac too. He spends most of his time in the gym and the rest on his computer table to write content about it. But for the living, he also works with the assignment writers and provides assignment writing services to the students in need.