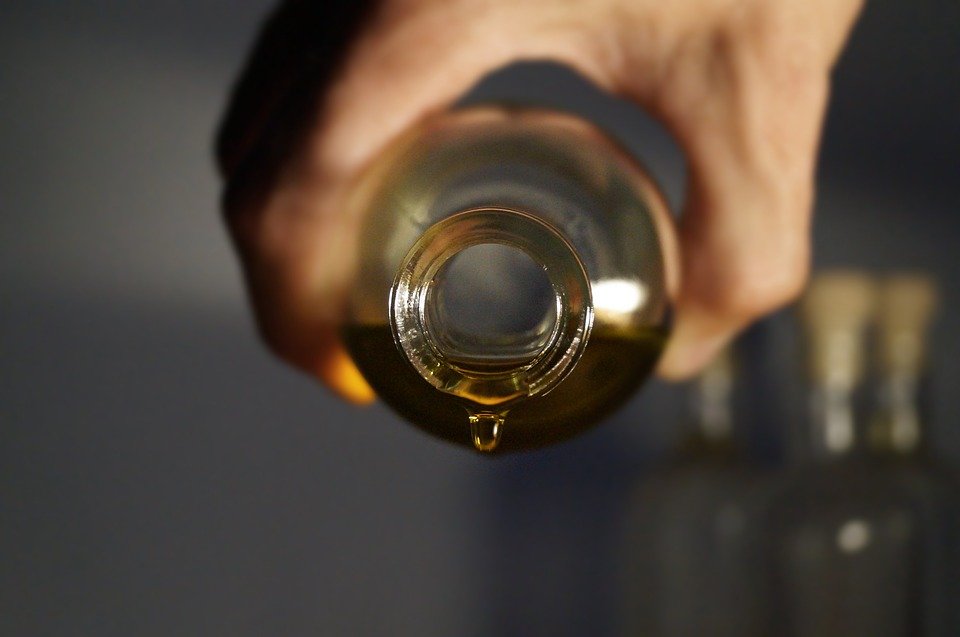 Do you want to try a new deodorant that is natural? They might just want to try the patchouli oil. This essential oil doesn’t just do deodorizing benefits. It is also beneficial in the field of medicine. Furthermore, the health benefits of patchouli oil are wide-ranging. It actually attributes its health benefits to its sedative, aphrodisiac, antiseptic, antiphlogistic, antidepressant, and many more properties.

What is Patchouli Oil?

Patchouli oil is an essential oil that is derived from the evergreen perennial that is large and is a member of the plant family, Labiatae. Furthermore, it is also relative to sage, lavender, and mint. Its name, patchouli is believed to be derived from the ancient words “ellai” and “patchai”, which means “green leaf”. 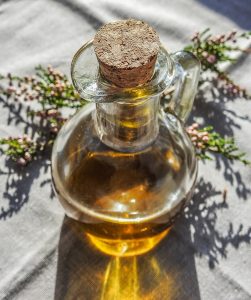 Patchouli oil comes from the extract of the lightly fragrant leaves, and the plant’s flower. It is actually. It has a thick consistency and a yellow to brown color. The oil actually originates from Southeast Asia. Actually, the countries of Philippines, Indonesia, India, Malaysia, and China cultivates it. However, it also grows in the regions of South America and some other tropical regions like in Hawaii.

Patchouli is also popular with the term, the scent of the sixties. This is because of its amazing, exotic, earthy, and musky aroma. In the Eastern cultures, they commonly use the patchouli oil all around the house to give a general support to the overall health of the family. Furthermore, it is also said to be beneficial in releasing the negative emotions. It is a good help for the skin, which makes it reduce the appearance of wrinkles, and many more signs of ageing. Additionally, patchouli is also a general tonic, which is beneficial in soothing nausea.

For thousands of years now, patchouli has been very valuable. In fact, the early European trader exchanges a pound of patchouli for gold that weighs one pound as well. Furthermore, the Romans use is as a stimulant for their appetite. In Egypt on the other hand, they use it in the burial of their Pharoah Tutankhamun, or what they call King Tut. Furthermore, the patchouli oil has been used in the Asian traditional medicine, most especially in the countries of Japan, China, and Malaysia. They use it as a treatment for some hair and skin conditions, like the oily scalp, dandruff, chapped skin, acne, eczema, and dermatitis.

Furthermore, it is also beneficial in treating scars, since it has scar reducing and wound healing properties. Additionally, it also has aphrodisiac effects. Its link to the sexual desire is likely to originate in the country of India; it is where they use it in the Tantric sexual practices. 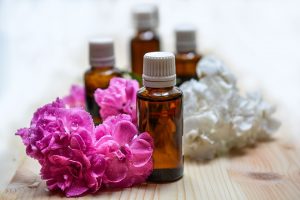 The patchouli oil is also useful as a fabric fragrance. Some manufacturers actually use this as moth repellants for fabrics that they export to some other countries. Its scent is also widely used and it became the sign of genuine Oriental fabric. The garment makers from French and England are actually obliged to add the oil in their fabrics to make it acceptable to the market.

Nowadays, the patchouli oil is used as skin perfume and fragrance in the personal care products like paper towels, laundry detergents, and air fresheners. Moreover, it is also beneficial as a base note for perfumes and as an incense. In the field of aromatherapy, the oil is beneficial in relieving depression, stress, and anxiety. The calming effect of the patchouli oil is also very effective for the meditation and relaxation.

Here are some of the best health benefits of patchouli oil:

Speeds up healing. If you have cuts or wounds, you can use patchouli oil to relieve it. It is also beneficial in eliminating the marks of chicken pox, measles, acne and boils.

Astringent property. The oil is beneficial in stimulating contractions of muscles, skin, and nerves. It also helps in strengthening the hold of the gums on the teeth, loosening the muscle tissues, and prevent skin sagging and hair loss.

Aphrodisiac. It is the duty of patchouli oil to treat sexual problems like sexual anxiety, frigidity, erectile dysfunction, sex disinterest, loss of libido, and impotence. Patchouli oil is beneficial for both men and women. 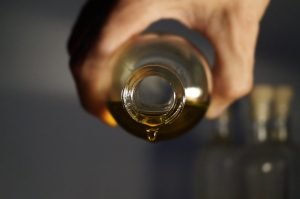 Prevents infection. The oil is beneficial in protecting the wounds and ulcers from becoming septic and developing various infections. They say that this is probably the most important property of the oil.

Soothes inflammation. One of the best health benefits of patchouli oil is its anti-inflammatory effects. Most especially in soothing inflammation that is caused by fever. Furthermore, it also provides relief from fever and various illnesses causing inflammation.

Relieves depression. The patchouli oil is beneficial for those who are suffering from depression. It is great in getting over the feelings of loss and sadness. Furthermore, it instead fills it with new hope and happiness. This is the main reason why it is popular in aromatherapy.