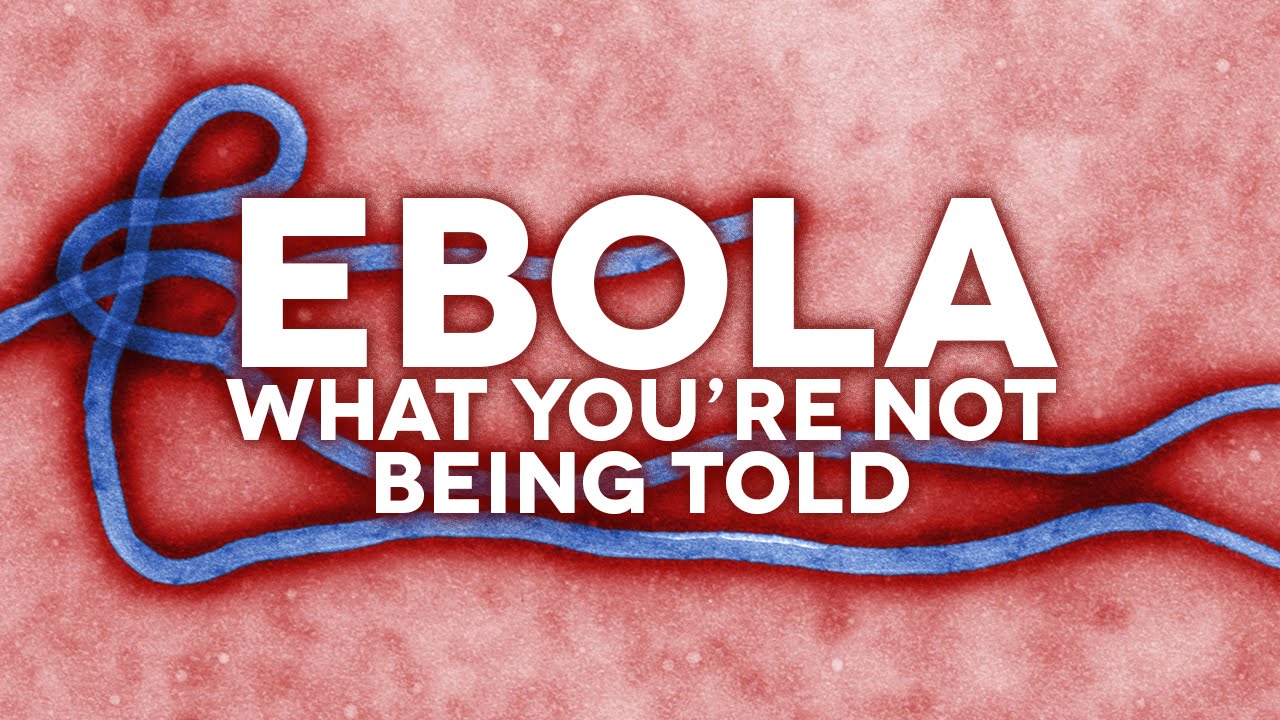 Ebola virus disease (EVD or EHF Ebola hemorrhagic fever) is a disease of humans and other primates caused by Ebola virus. The signs and symptoms of the disease start between two days to three week after suffering from fever, sore throat, muscle pain and headaches. The symptoms then change into diarrhea, vomiting and rashes that follow the decrease in functionality of kidneys and liver. At this stage, people start bleeding internally and externally. how many ebola survivors are there There is a high risk of death, killing between 25 percent-90 percent of those who are infected with the virus, having an average risk of 50 percent. This is because of low blood pressure that is resulted due to fluid loss and follows six to sixteen days after symptoms of virus appear.

The deadly virus has killed more than 4,900 people and infected over 13,000 people globally. Some people who are affected with this deadly virus die quickly whereas; others recover from the disease.

The varying symptoms of Ebola have confused the doctors. Researchers have now discovered that genetics is playing an important part in the severity of the virus. Researcher from the University of Washington in the US infected mice with the Ebola strain to study the effect of the virus. The researchers observed that there was a huge difference in the symptoms that appeared in mice. Some displayed full-blown symptoms and others appeared resistant to it.

The observed differences were caused by their genetic make-up, which has a major role in activating immune system and repairing blood vessel damage. The report published showed that 70 percent of mice showed severe symptoms and more than half of this group died of liver and blood problems, similar to hemorrhages seen in humans with the same disease. 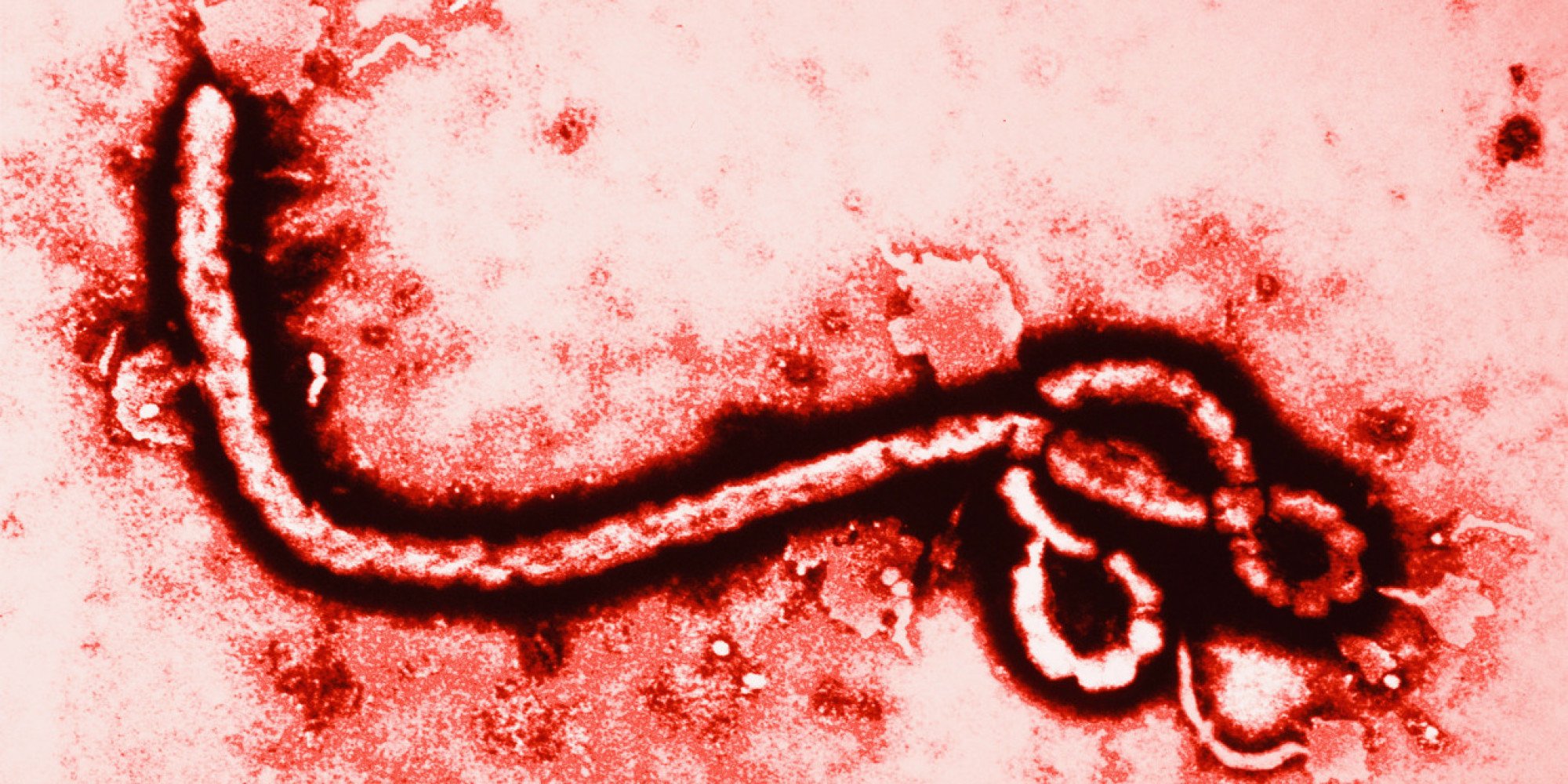 The researchers found that mice that died of the disease had low activity of two genes that resulted in leaking their blood vessels causing white blood cell to stream out. This caused malfunctioning of the cells and led to death. They also observed that although mice started losing weight in first few days but 19 percent recovered. The mice that fully recovered showed increased activity in two identified genes that repaired their blood vessel damage.

According to Angela Rasmussen, virologist and co-author of the study, the results concluded that the genetic background of an individual who is infected plays an important role in determining the severity of the disease. The results also indicated that the reaction displayed by mice to the virus was different than that to the humans. This suggests that the disease may also have a different reaction to individuals depending upon their genes.

While the study indicated the important role that genes play in determining the severity of the disease, they also mentioned the environmental factors that have a significant role in the virus’ effect on humans including quality of care and their health prior to infection. They also said that the findings cannot be applied to humans directly unlike lab mice, because humans have a large variety of genetic combination.

The team is now making progress in the study of the disease and investigating the genes to determine susceptibility of the virus in mice to compare the results with that of humans.