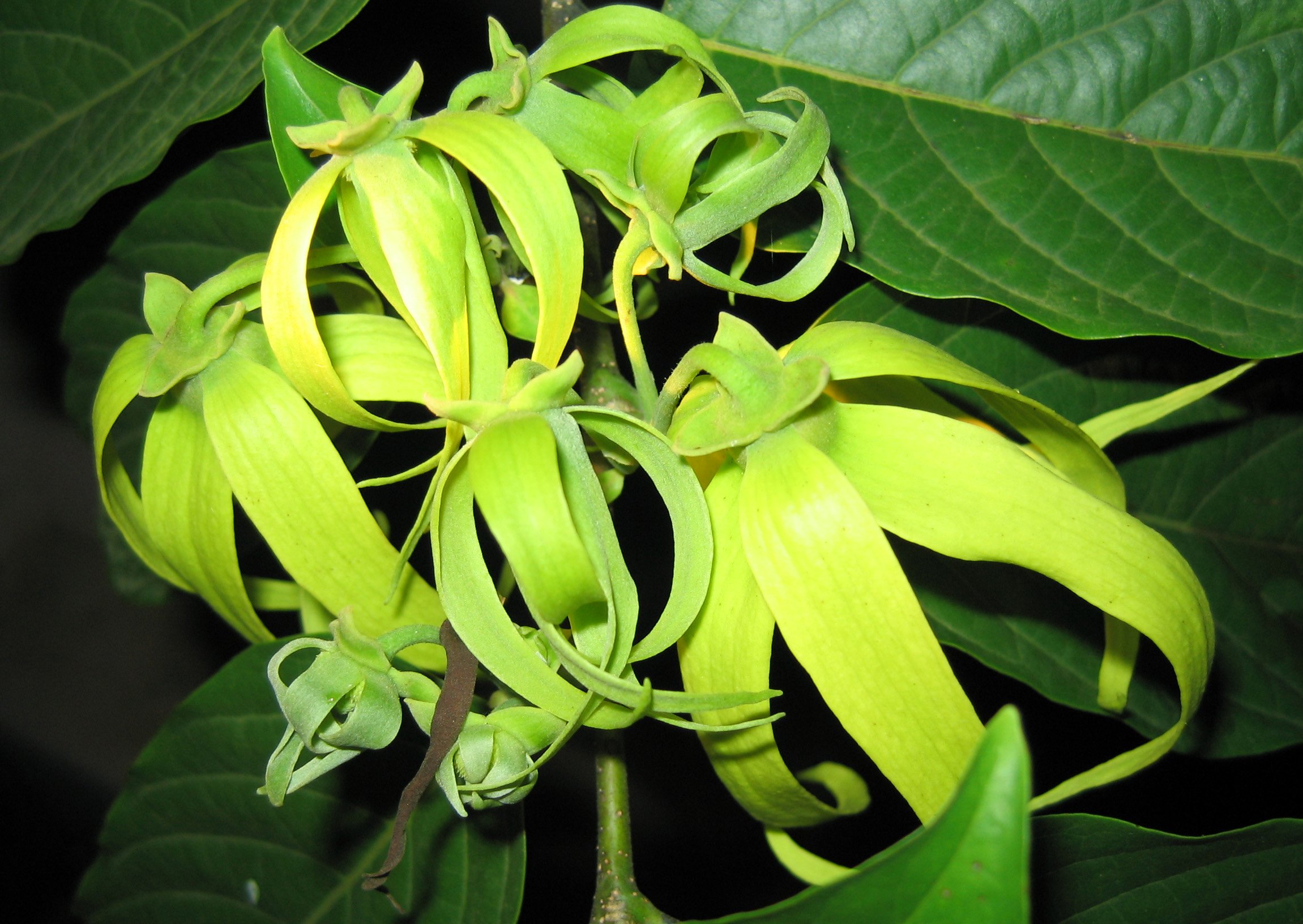 Influenza, more commonly known as flu, is a contagious respiratory infection caused by influenza viruses that may infect the throat, nasal passages, and the lungs if the condition is severe or complicated.

How does Flu Spread?

Flu is caused by contracting a flu virus and this can occur in a couple of ways. The most common route of transmission is by the spread of water droplets from an infected to a nearby uninfected individual through coughing or sneezing. Another route of transmission includes touching an object or surface with the flu virus on it and then touching one’s own mouth, nose, or eyes.

The incubation period is defined as the time when one has contracted the virus and doesn’t show any signs and symptoms of the condition but they are contagious and can spread the infection to others. The time when an infected individual is most contagious is around three to four days after the illness begins but even asymptomatic individuals who are infected may be able to infect others from as soon as one day before symptoms begin to show and up to a few days after becoming ill. Other individuals such as young children and those with weakened or compromised immune systems may be able to infect others for an even longer period of time.

Signs and symptoms of the flu may develop around one to four days after the affected individual contracts the virus with the average onset being two days. These issues characteristically develop suddenly and not gradually.

The clinical presentation of a patient with flu may include:

Individual at Risk of Developing Flu

The following individuals are at an increased risk of developing flu due to having a weakened or not yet fully functional immune system:

People who are diagnosed with the following medical conditions are also at a higher risk for developing flu:

Most people tend to recover from the signs and symptoms caused by influenza within a few days to a couple of weeks. In those mentioned individuals who are at high risk of contracting the illness, they are also more prone to developing complications associated with the infection and these may include the following problems:

How to Prevent Seasonal Flu

The best way to help reduce the risk of developing the flu is by having a flu vaccine administered every year. The U.S. Centers for Disease Control and Prevention (CDC) recommends everyday preventive actions such as staying out of contact with individuals who are sick, covering the mouth when sneezing or coughing and making sure to wash one’s hands regularly.

Flu is usually diagnosed clinically but other bacterial and viral infection, especially the latter, may produce signs and symptoms that mimic those of flu. In such cases, special investigations such as blood tests and cultures of bodily fluid may be collected and sent for further analysis.

Flu is mostly treated conservatively and symptomatically since the body’s immune system produces antibodies that fight the viral organism causing the infection.

Pain and fever are managed by using medications such as acetaminophen and anti-inflammatories such as ibuprofen or naproxen. Sore throats are managed by using local anesthetic sprays or gargles, lozenges, or even warm fluids such as tea with lemon and honey added to help reduce inflammation of the swollen throat tissue. Chicken soup has been clinically proven to help the patient recover faster because it contains the amino acid cysteine which helps the immune system fight off the flu virus. Bed rest, though, is the most important feature of managing flu because it allows the body to divert blood flow to the immune system so that it functions optimally.

High-risk patients who develop flu may need to be treated with antiviral medications to help treat the infection. Antibiotics are not recommended for treating the flu since they manage bacterial infections and not viral ones unless a secondary bacterial infection develops due to the weakened immune system of the affected individual.

Sameer Ather is an MD, Ph.D., cardiologist based in Birmingham, Alabama. As the founder and CEO of XpertDox.com Sameer is on a mission to humbly reach out with all his knowledge and research results to as many people as he can in an attempt to promote disease prevention and a healthy lifestyle.