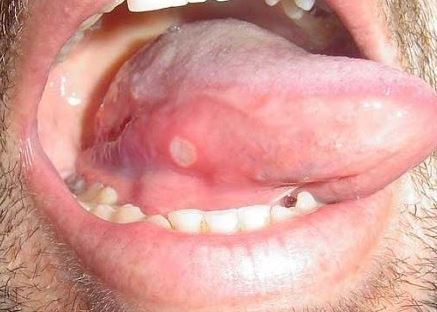 As studies continue to be published confirming e-cigs and vapes are safer than combustibles, more and more smokers are making the switch. However, the primary reason a small percentage of quitters fail their transition to vapes is a wrong choice in e-liquid. To understand cigarette addiction, it’s important to understand how nicotine works in the equation. And, take your time with experimentation to figure out what’s right for you by testing products on online stores.

While there are far more harmful ingredients in cigarettes (toxins like ammonia, tar and carbon monoxide for example) none have secured the fixation of the media and anti-smoking lobby like nicotine has. But this isn’t unwarranted; nicotine creates dependency in large, prolonged doses, and can cause grueling bouts of withdrawal symptoms if not frequently topped off. Nicotine is made addictive by monoamine oxidase inhibitors (MAOIs) in cigarettes, and indirectly causes a smoker to expose him or herself to dangerous toxins time and again.

Vapes have provided a solution to this problem, allowing users to enjoy nicotine without ingesting the tar and habit-forming compounds in cigarettes. This has given rise to a popular therapeutic strategy among ex-smokers, wherein they start at high-strength e-liquids and gradually dial down the nicotine content in subsequent refills. In this way, they break cigarette addiction for good while simultaneously regaining control over nicotine dependency.

How Much Nicotine is in a Cigarette?

This is a complex question for many reasons. Because there are so many different brands, it’s hard to come up with an average that represents all cigarettes. Generally speaking, there is reliably a gram of nicotine in an unlit cigarette. But this isn’t as important as the effective nicotine content of that cigarette, which is how much nicotine you absorbed from it.

There are several factors that influence nicotine absorption per cigarette. Individual habits, like smoking fast or slow, depth of inhalation et cetera are all part of what’s called self-titration. Ultimately, self-titration is what decides how much nicotine you’re getting.

Accounting for all of the aforementioned variables, smokers can expect a nicotine uptake of approximately 2mg per cigarette. This is according to Professor Bernd Mayer of the Pharmacology and Toxicology Department at Austria’s Karl-Franzens University Graz.

Which Nicotine Strength is Right For You?

Whether you’re looking into vapes as a means of replacement therapy or to end your exposure to combustibles, a good rule of thumb is to start off matching your current nicotine intake. This will prevent those pangs of withdrawal from interfering with your progress early on.

Typically, you’ll want to start at Strong to Extra-Strong, depending on if you’re a chain smoker. Once you’ve gotten comfortable, you can decide to move toward Low-Strength e-liquids or be content in being free of the harmful toxins in cigarettes. Either way, you’ll be getting more of what you want, and less of what you don’t.