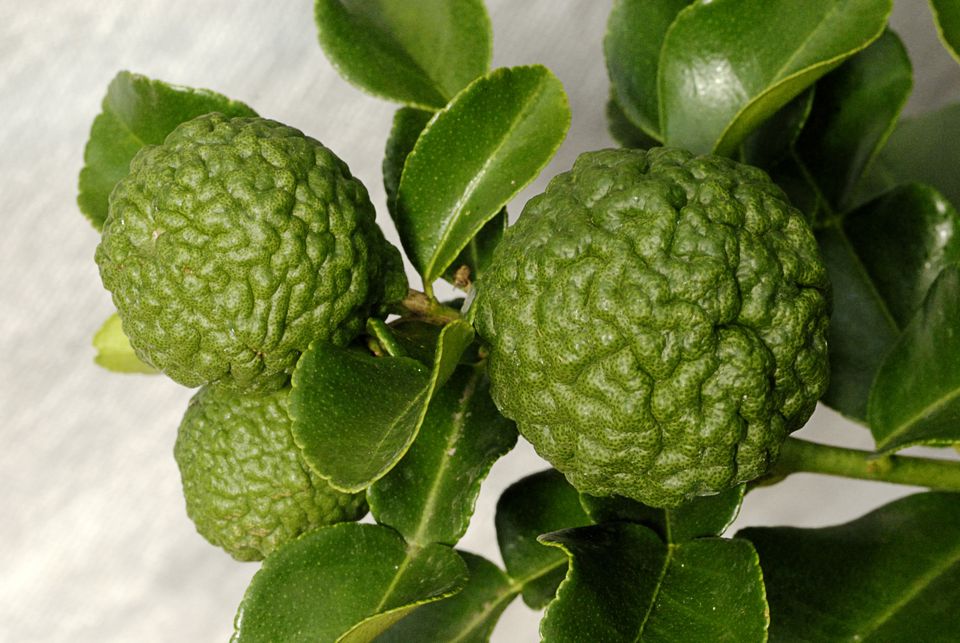 Limes are amazingly beneficial in bringing out the flavor of different delicacies. Even though it is quite similar to lemon, it undeniably has a uniquely distinctive citrus taste. Limes are beneficial for the health, especially in treating various illnesses, since it has the amazing antioxidant, vitamin C. There is this one kind of lime that is not that known to many, it has an ‘ugly’ appearance, yet surely, you’ll love what it can do for your health. I am talking about kaffir lime. It may have a uniquely different appearance, but the health benefits of kaffir lime will make you wow. Its health benefits are actually astounding and are all good for the betterment of the overall health. If you want to know these and more, feel free to read on to this article.

Kaffir Lime: What is this? 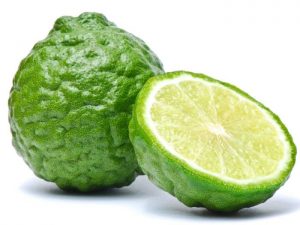 The term ‘kaffir lime’ is actually the most common term or the name of the Citrus hystrix. Kaffir lime is actually a tropical fruit, which is native to various countries in Asia. In fact, it is beneficial in the culinary field because of its uniquely pleasant and tart flavor. Furthermore, kaffir lime is also a highly valued in herbal medicine, because of its rich content of various organic compounds, which may positively affect the body systems.

Moreover, the leaves, oil, rind, as well as the fruit of kaffir limes are all useful for various purposes. More often, kaffir lime is used in sauces and soups, most particularly the leaves, which are often used in Thai cooking. Furthermore, the leaves as well s the rind of the lime is so powerful, thus it can make the flavor of your dish overwhelming.

The strong flavor of the kaffir lime is actually because of the high concentration of different organic compounds in it. These include nerol, limonene, Citronellol, and alkaloids. Not only that the kaffir lime provide an astounding flavor and aroma, it is also a home for so many health benefits. In the actual fact, the oil that is present from the leaves of the lime can be mixed in various cosmetic products. It may also be combined with fragrances, salves, soaps, and shampoos. On the other hand, the kaffir lime leaves are commonly applied orally or topically to get its benefits.

One serving (67 grams) of kaffir lime may have:

Let’s have a closer look at the various health benefits of kaffir lime. 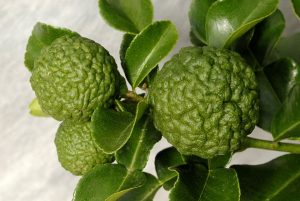