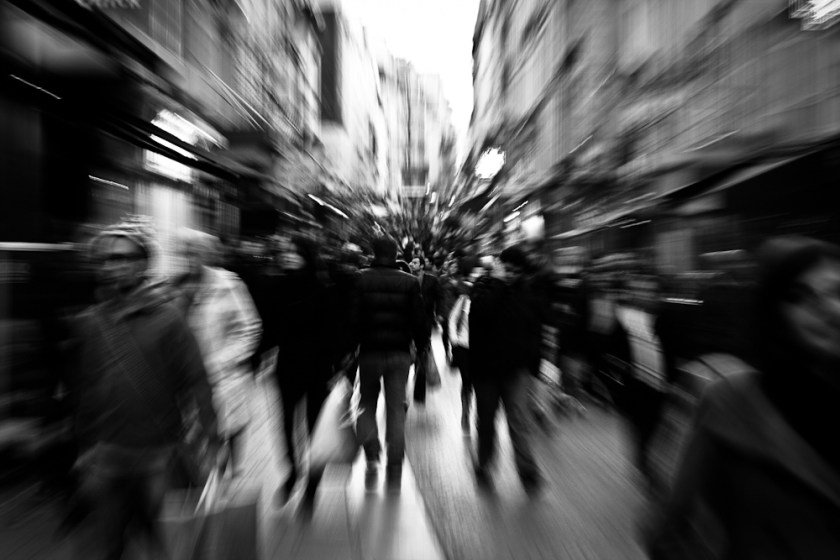 There are lots and lots of phobias or fears in the whole world. And these phobias are affecting millions and millions of people worldwide. One of which is the agoraphobia or the fear or anxiety disorder, which actually manifests as a fear of particular situations where it is difficult to escape. Or in which help is not available if something bad will happen. This condition is quite disturbing and is so discomforting, thus having enough knowledge about it is very important. In this article, you will learn things about the causes, symptoms, as well s the treatments for agoraphobia. If you want to know all of these and more, feel free to give this article a read.

Agoraphobia: What is this condition? 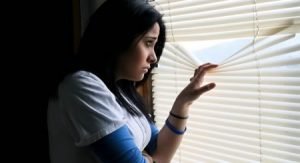 This commonly misunderstood condition is actually, most commonly known as the fear of public places. As a matter of fact, agoraphobia is actually a combination of different attacks of changing severity, which may result in a confining fear of escaping a particularly safe place. This usually means that they are unable to leave their own home without suffering an attack. Moreover, the sufferer may become extremely uncomfortable or may feel that their situation is quite dangerous, thus making them desperate in getting back to the place where they feel safer.

Millions and millions of people suffer from agoraphobia. In fact, there are about 1.8 million Americans ages 18 years old and above have this condition. This is even though they have no history of panic disorders.

Furthermore, agoraphobia is a panic disorder, wherein a patient experience a sudden feeling of terror and panic attacks may occur even without any warning. Not only that, this condition is also connected to a fear of a specific place, where it is hard to leave or it is hard to call for a help. Some places that may prompt the condition include the places that are capable of making a person feel embarrassed, trapped, or helpless. Just like remote areas, public transport, bridges, and crowded areas.

In most of the cases of agoraphobia, a patient develops the condition after experiencing one or more panic attacks. These attacks cause them to have a fear of having some more attacks. Hence, they avoid various situations that may trigger attacks. Those who have this condition may need help from a companion to go into public places and may feel unable to escape at times.

The condition may present itself as a combination of feelings, fears, and physical indications.

A sufferer with this kind of condition may commonly fear:

The major fear is actually the feeling of being in a situation wherein a help or escaping is not possible.

Aside from fear, the patient may also experience the following:

The physical symptoms of agoraphobia may occur as well, this includes: 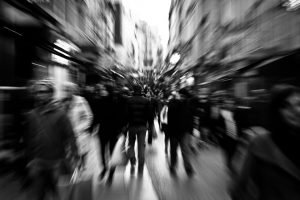 The reason why this condition occurs remains unclear. However, it is thought that certain areas of the brain, which controls the fear response may have a role to play. Some environmental factors like physical attack or previous break-in may also contribute. Furthermore, genetic factors may also play a role, this is since there is an evidence that the anxiety disorder may run in the family. In some cases, agoraphobia happens after having one or more panic attacks. And they begin to fear various situations, which could possibly lead to future panic attacks.

Some other phobias or panic disorders may also play a developmental role.

Usually, agoraphobia is treated with the combination of psychotherapy and medication. Furthermore, the treatments for agoraphobia are effective for most of the people with the condition. However, it can be harder to cure the illness if people don’t get any early help.

Healthcare professionals may prescribe either of the following types of medication:

This involves working with a specialized therapist to ease the symptoms of anxiety. This is for a person to feel safer and to be able to function much better. The cognitive-behavioral therapy is one of the treatments for agoraphobia that centers on changing the thoughts, which causes the condition.

The person or the patient may learn the following things: