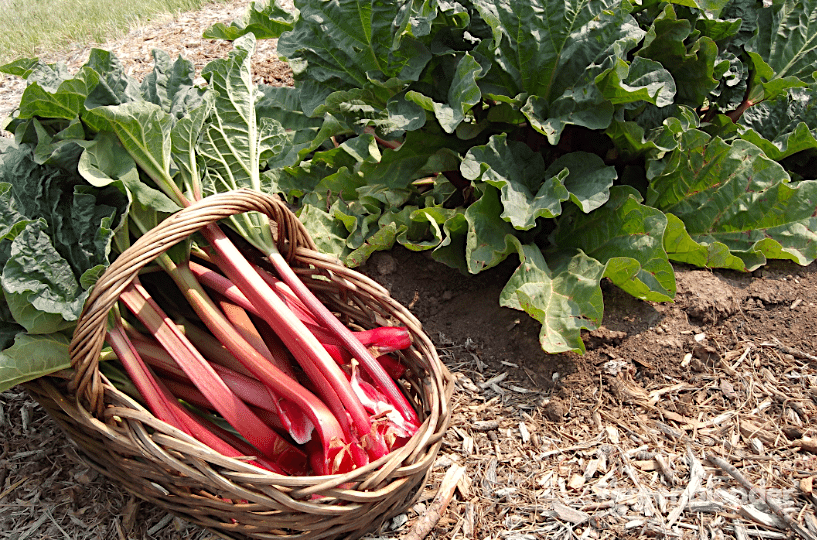 How many vegetables can you name? If you’re vegan, or if you like to try new foods, then probably a lot! In fact, you have probably come across rhubarb. a vegetable with a weird name but many amazing health benefits. If you’ve never heard of this vegetable before, don’t worry. This article will tell you everything you need to know, including rhubarb’s many health benefits. Read on to learn more!

Rhubarb: What Is this Vegetable? 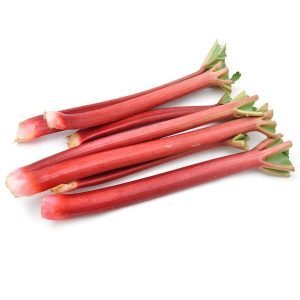 Rhubarb is actually a plant belonging to the Polygonaceae family. It has a unique appearance and a fascinating history. While it is considered a vegetable in various parts of the world, certain regions of America refer to it as a fruit because it is mainly used as one in cooking.

Scientifically, rhubarb is a herbaceous perennial that has leaves growing off its thick rhizome’s top. It first appeared in the United Kingdom 400 years ago, and, due to its unique flavour, has since become one of the most highly valued foods. Its most commonly used parts are its leaf stalks, which are sometimes used in desserts or as an ingredient in various sweet delicacies.

Throughout the year, rhubarb is cultivated in various parts of the world. This is why it is widely available in almost every season. Rhubarbs grown in greenhouses are called hothouse rubharbs, which may be sweeter and a deeper red colour than traditional, externally-grown rhubarbs.

Fascinatingly enough, the stalks of the rhubarb are the only thing ready for consumption. This is because the triangular leaves of the plant have a staggeringly high oxalic acid content. This particular acid may cause severe illnesses in some people, a trait which resulted in the common misconception that rhubarb is poisonous. When the plants are subjected to extremely cold weather, this dangerous and perilous acid has a tendency to migrate into the stalk, so it’s important to store the vegetable in temperate to warm spaces which reflect its natural climate.

One of the major reasons why many people eat and cultivate rhubarb is because of the vegetable’s amazing nutritional value. Rhubarb is rich in vitamins, minerals and organic compounds, as well as other nutrients, making it ideal for keeping the body healthy. These unique components include magnesium, manganese, potassium, calcium, vitamin B complex, vitamin K, vitamin C, protein and dietary fiber. When it comes to organic compounds, rhubarb is rich in polyphenolic types of flavonoids, such as zeaxanthin, lutein and beta-carotene. All of these nutrients are what make up the health benefits of rhubarb.

Here are some of the most surprising health benefits of rhubarb: 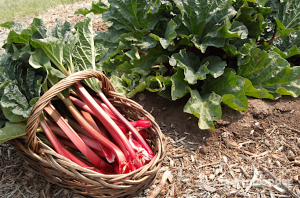 Rhubarb is truly an astounding vegetable with a unique appearance, and it is undeniable that it is beneficial for the health. This is the vegetable to eat if you want live longer!