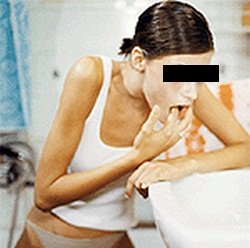 These days, thanks to the internet, you’re never short of a new fad solution for some common problem. Different ideas abound every year and are often dropped just as soon as they’ve been widely taken up. However, the reality is that these ideas aren’t always just a load of hot air. The basis of modern medicine lies, in the distant past, in working out natural solutions to our problems. This remains a highly effective way of remedying any problems, and there are few problems that benefit from it the most as skincare. Especially for those of us with extremely sensitive skin, many modern pharmaceutical solutions can cause more harm than good. We’re going to take a look at two completely natural solutions, and weigh up the potential benefits they can bring to your skincare regime.

Where Do Cider Vinegar and Kombucha Come From? 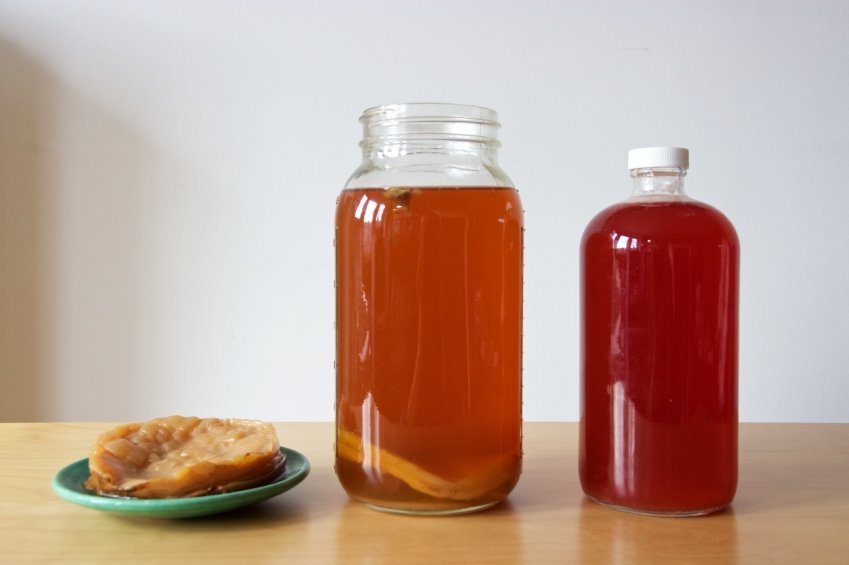 First off, we need to examine exactly what both cider vinegar and kombucha are. The odds are that you are far more familiar with the first than the second. Cider vinegar has been a popular choice for use in cooking and dressings for a long, long time. It’s particularly favored in major apple-producing regions, such as Eastern Europe. It also has a fairly big following in the UK, due to the major apple and cider production in this country (the UK has the world’s highest per capita cider consumption). Kombucha is a kind of fermented drink that is tipped to offer great benefits to your gut and insides. Like yogurt drinks such as Yakult, it contains a high number of beneficial bacteria that can help balance out internal processes in your body. It has its roots in ancient China and has gradually spread over the years to:

What Are the Alleged Benefits?

Now, as to the actual science behind the beneficial aspects of these two substances. When it comes to apple vinegar for skincare, unsurprisingly we are primarily concerned with external applications of the stuff. It’s already being touted as a cure-all for a huge number of different problems and afflictions, with many adherents swallowing a tablespoon or two in the morning. But when it comes to skincare, the proponents claim that direct application is best.

A diluted solution of apple cider vinegar can be used as a face wash to remove any excess oils. And a similarly diluted solution can be applied to the scalp in order to reduce incidences of dandruff. In both cases, any beneficial attributes are generally put down to the PH level of vinegar. It’s acidic, meaning that application allows it to balance out the PH level of your skin and help maintain good health. It also means that it can easily cut through any oils on the skin, leaving you with a less oily and more healthy face.

Kombucha is found to naturally contain a number of beneficial substances. It has high levels of B vitamins, crucial for the healthy upkeep of a body, and a great way to ensure you maintain high levels of energy. It also contains the aforementioned good bacteria, essential for maintaining a healthy gut. But unlike cider vinegar, kombucha is not known to have any beneficial effects when applied directly to your skin. Can it help you maintain a healthy body? Well, both the ancient Chinese, and modern Western practitioners reckon it can. That said, there are a few caveats. First off, think twice when considering preparing your own kombucha. Carrying out a proper fermentation process is more difficult than many people realise.

Everything needs to be absolutely sterile, and it takes a good deal of experience to be able to judge the right moment to stop fermentation. If you’re inexperienced, you could end up with a dodgy batch that won’t leave you feeling great. Similarly, with apple cider vinegar, it’s definitely not something you want to overdo. While the acidic properties are what makes it such an effective tool, they also mean that it isn’t something you want to be downing by the bottle.

Do These Skincare Solutions Really Work?

So do these two fads really work? Well so far there’s a good deal of anecdotal evidence that suggests they do. We can at least consider the fact that both substances have been in common day to day use, as well as home remedies, for some time. It’s also nice to know that both substances can be easily integrated into your daily routine. While more expensive than either regular vinegar or regular tea, both kombucha and cider vinegar are readily available and affordable. And given the natural processes used to make both, the risks associated with them are extremely low. Give them a go, and see if they work for you.