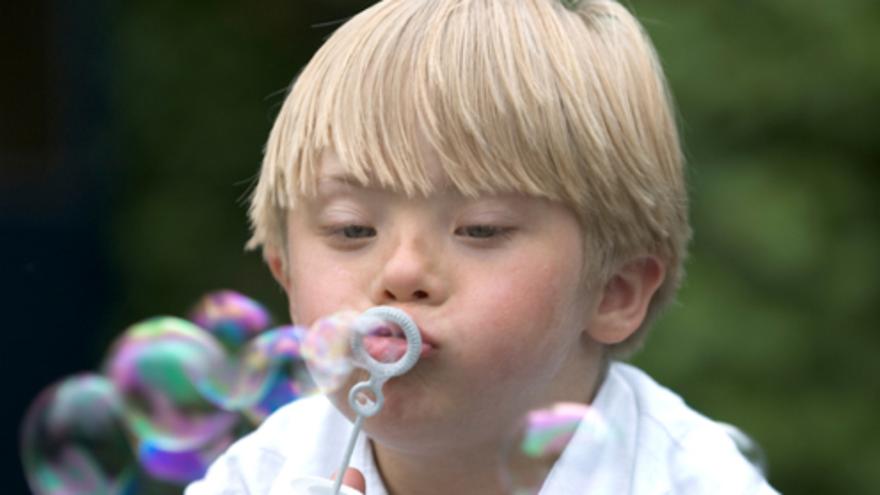 Every day we face the mirror, how do we look? Why do we look like this? Do we look like the other people around us? Do we look different? We do not really notice our physical appearance but it is important to observe if there are anything unusual about how we look because it could be a sign of a serious disorder. One of the conditions that may affect the face formation i9s the aarskog syndrome. This condition is so sudden and is a burden to some. This article will tell you necessary things including the treatments for aarskog syndrome. Read on to know more!

Aarskog Syndrome, How much do you know about it?

Aarskog Syndrome is a genetic condition that is unusual and does not occur very often. It affects numbers of parts of the body; face, muscles, bone structures genitals, and the brain. According to studies, males are the most carrier of Aarskog Syndrome but there are also women who develop the Aarskog Syndrome.

What are the causes and the risk factors for  Aarskog Syndrome? 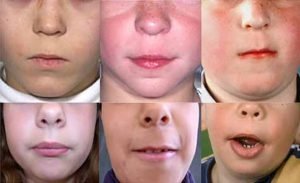 According to studies, other causes of patients who have Aarskog Syndrome are still unknown.

Male patients who are suffering from facial abnormalities have rounded face and broad forehead. They also have spaced eyes or Hypertelorism wherein there is a distance between the inner eye corner and the pupils of the eyes. The upper eyelid of their eyes is also dropping which is also known as Ptosis. The folds of their eyelids are slanting downward. They do have a small nose but the nostrils of their nose are wider forward or their nose are either too small or too broad. The upper jawbone of their jaws is not fully developed. The shape of their hair on the forehead is V, they call it widow’s peak. They also have an indention above their upper lip that is wide.

Children patients who are suffering Aarskog Syndrome experience abnormalities on their teeth and their ears. Their ears are in lower position compared to others who do not have the syndrome and they do have chubby ears that the top folds down. They also experience missing teeth, tooth eruption or the development of their tooth for it becomes visible is delayed, and the outer coating of the teeth or Enamel is not fully developed and it causes the Dentin or the tissue to show.

Aarskog Syndrome is dwarfism. In medical terms, it is called Skeletal Dysplasia. Wherein the patient has a short stature; they do have short hands and short legs, broad fingers, a curvature of the fifth finger, their fingers have also abnormally stretchable joints. Their feet have round and bulging toes. Their rib cage are not fully developed which makes their chest lower. There is a lump of abdominal cavity because the muscular lining has an opening that is not normal. They also have protruding navels.

The genitals symptoms of patients who have Aarskog Syndrome are not normal skin fold around the penis, the testes do not descend to the scrotum. The urinary opening is located on the side of the penis. The scrotum looks like there is a division. 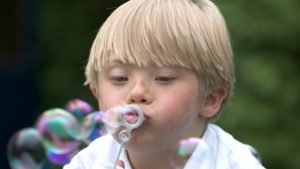 The intellectual ability of the person who has Aarskog Syndrome is not consistent. Others do have a difficulty in learning and others have behavioral disorders. They also have infections on the respiratory. Children during infancy have a delay on the development with their weight and do not grow according to their age. Others experience puberty or their sexual maturity late.

Frequent symptoms of Aarskog Syndrome are scoliosis or their spine has abnormal curvature, there is an additional number of ribs, heart defects since birth, the mouth’s roof does not close completely, the fingers have little webbings, they also have short necks. They also experience eye abnormalities which includes crossed eyes, farsightedness, the eye muscles are paralyzed.

Are there Treatments for Aarskog Syndrome?

The treatments for Aarskog Syndrome are mainly depending on the symptoms the patient has. It requires a specialist or a team of specialist. Pediatricians that manages the health of the children, surgeons to perform surgical operations if needed, cardiologists for patients who has heart defect symptoms, dental specialists for the oral health of the patients, speech pathologists to assess and treat the speech symptoms of the patients, audiologists who specialize in treating hearing problems, and eye specialists or ophthalmologists who are the experts in treating eye diseases.

Can Too Much Probiotics Hurt You?